Cadillac Lyriq officially available for reservations in China, deliveries expected to begin at end of September 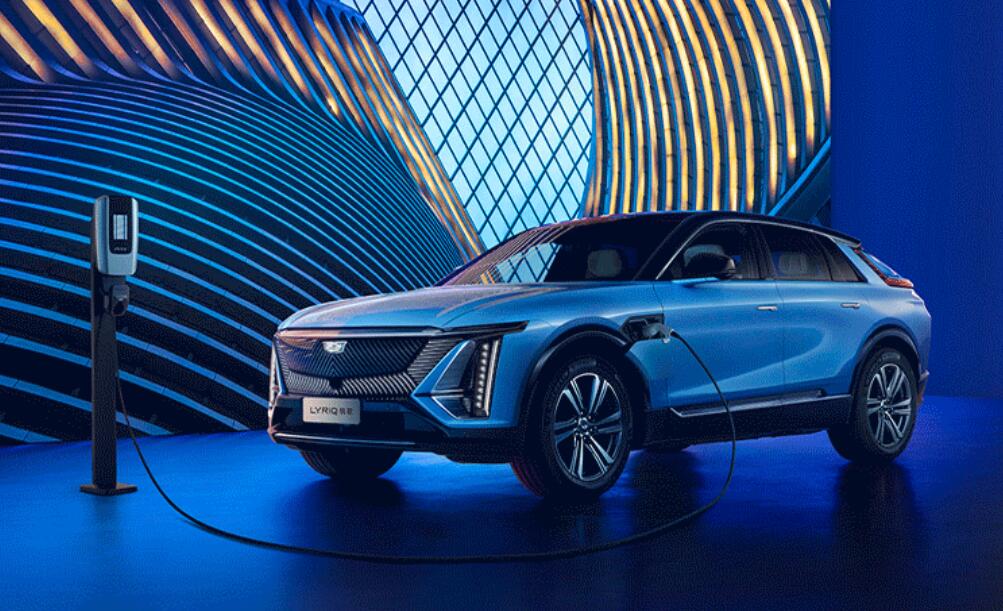 A heavyweight from a legacy brand, the Lyriq, the first midsize luxury SUV from Cadillac's Ultium electric vehicle (EV) platform, is finally available for official reservations in China.

Cadillac is offering three options for the Lyriq, and interested consumers will need to pay RMB 5,000 ($750) if they want to reserve it.

Cadillac is offering two options for the rear-wheel-drive version of the Lyriq at RMB 439,700 and 459,700 respectively, with expected deliveries from late September to early October.

The four-wheel-drive version of the model is priced at RMB 479,700 with expected deliveries from late December to early January 2023.

Cadillac's show cars for the Lyriq will continue to arrive at its stores in China and test drives will be available from late June to early July.

Those who complete their reservations by March 31, 2023, will receive 1,200 kilometers of free charging per month for three years. They can also get one of two options - a free home charging pile or 8,000 km of additional free charging.

The model is based on the Ultium platform and is the first model on the platform. The Ultium Center, the plant equipped with the platform, was completed and put into production on October 15 last year.

The four-wheel-drive version of the model has an electric motor with a maximum power of 375 kW and a peak torque of 710 Nm and can accelerate from 0 to 100 km/h in 4.9 seconds.

Pre-orders for the Cadillac Lyriq began in China at the end of November last year, and GM's partner in China SAIC said in early December that the model had received nearly 5,000 orders after half a month of pre-orders.