XPeng said it has resumed two-shift production at its plant since mid-May and is working to accelerate delivery of the strong backlog of orders. 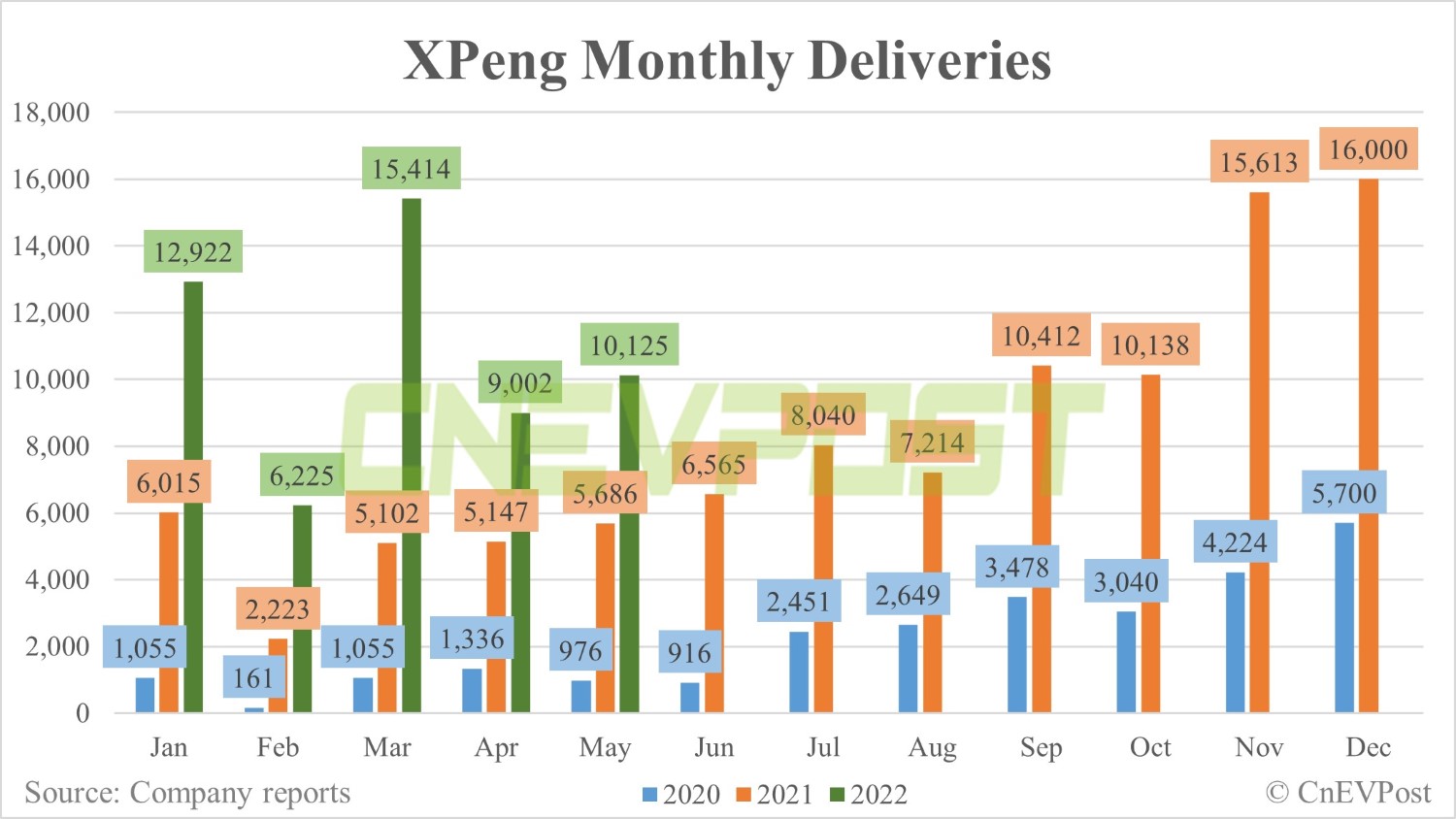 XPeng Motors (NYSE: XPEV, HKG: 9868) delivered 10,125 vehicles in May, up 12.5 percent from April and 78 percent from the same month last year, according to figures released today. 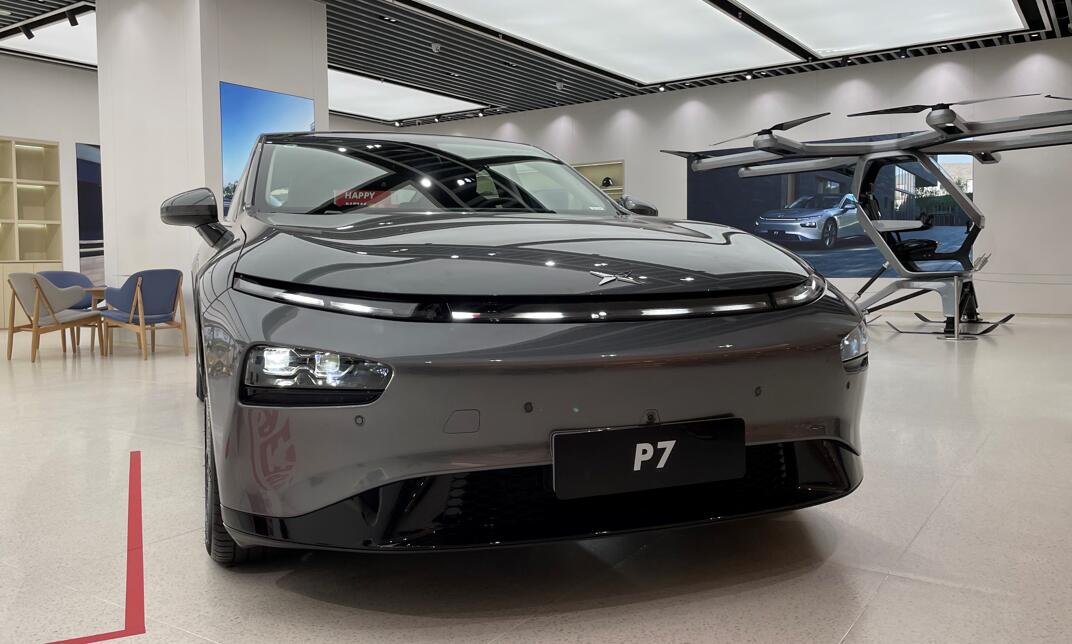 The company resumed two-shift production at its Zhaoqing plant from mid-May as the supply chain and key manufacturing regions in China began to gradually recover, XPeng said, adding that it is making every effort to accelerate delivery of the strong order backlog in hand.

XPeng continues to upgrade its products and will soon introduce ACC-L and LCC-L via over-the-air (OTA) updates, it said.

ACC-L and LCC-L will be the industry's first to feature camera-based and LiDAR-aware adaptive cruise control and lane center control, the company said.

As China's auto supply chain was hit by the Covid outbreak in Shanghai in April, XPeng was the least affected because a much lower percentage of its suppliers are from East China.

XPeng has 376 Tier 1 suppliers for its 2021 volume models, of which 199 are in eastern China, or 53 percent, according to the company's 2021 Environmental, Social and Governance (ESG) report released on May 25.

For comparison, Li Auto's Changzhou production site is located in the heart of the Yangtze Delta, where more than 80 percent of the company's component suppliers are located, with a large portion of them in Shanghai and Kunshan, Jiangsu province.