Since deliveries began in March, the cumulative number of AITO Wenjie M5 deliveries has reached 11,296 units. 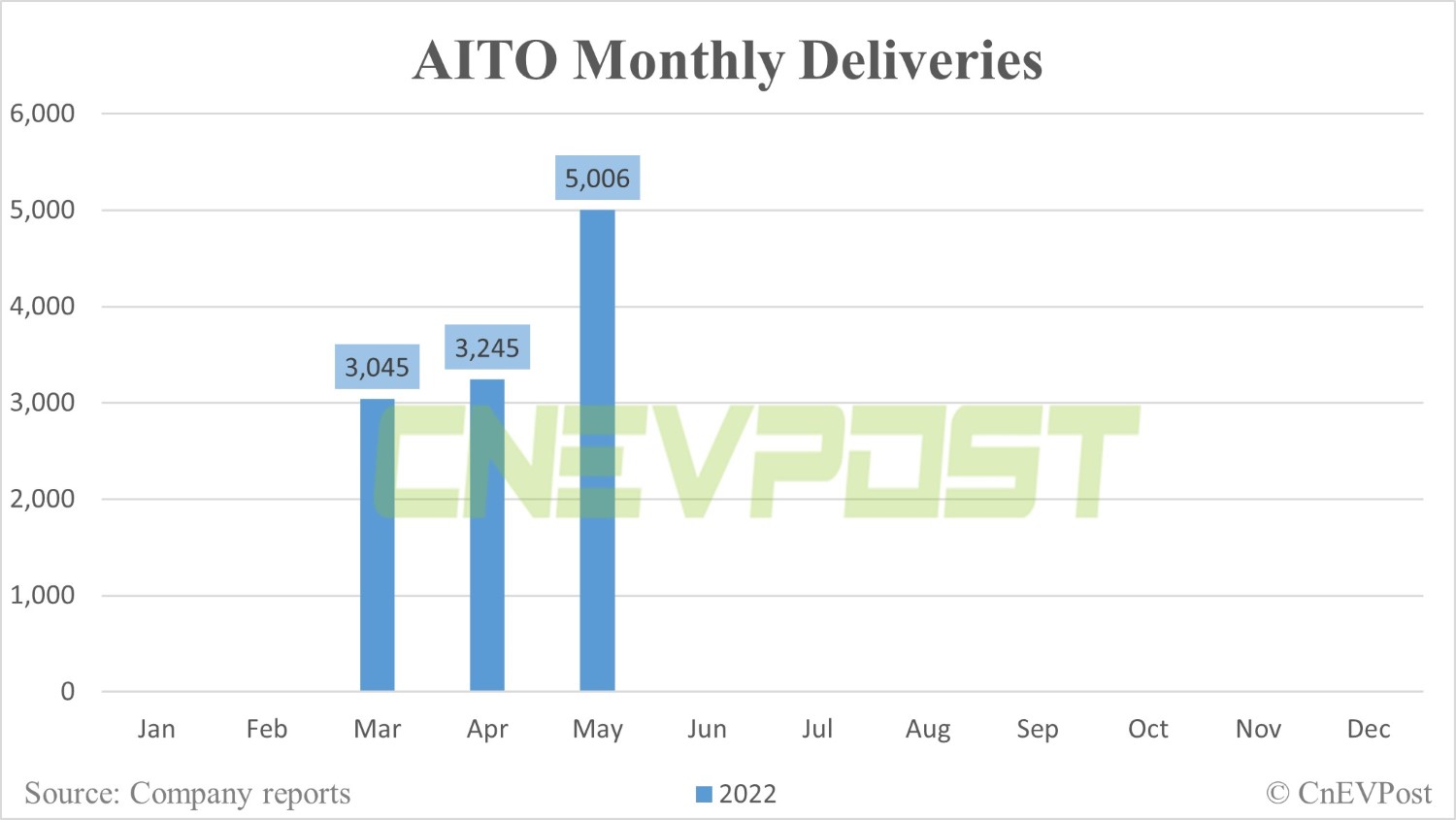 AITO delivered 5,006 units of the Wenjie M5 SUV - its only model currently on sale - in May, up 54 percent from April, the electric vehicle (EV) company, created jointly by Huawei and Chongqing Sokon's Seres brand, announced today.

Since deliveries began in March, cumulative deliveries of the AITO Wenjie M5 have reached 11,296 units, according to the company.

Seres announced the launch of its premium smart car brand called AITO on December 2 last year, saying it will have Seres' capabilities in extended-range technology, as well as technology from partners including Huawei. 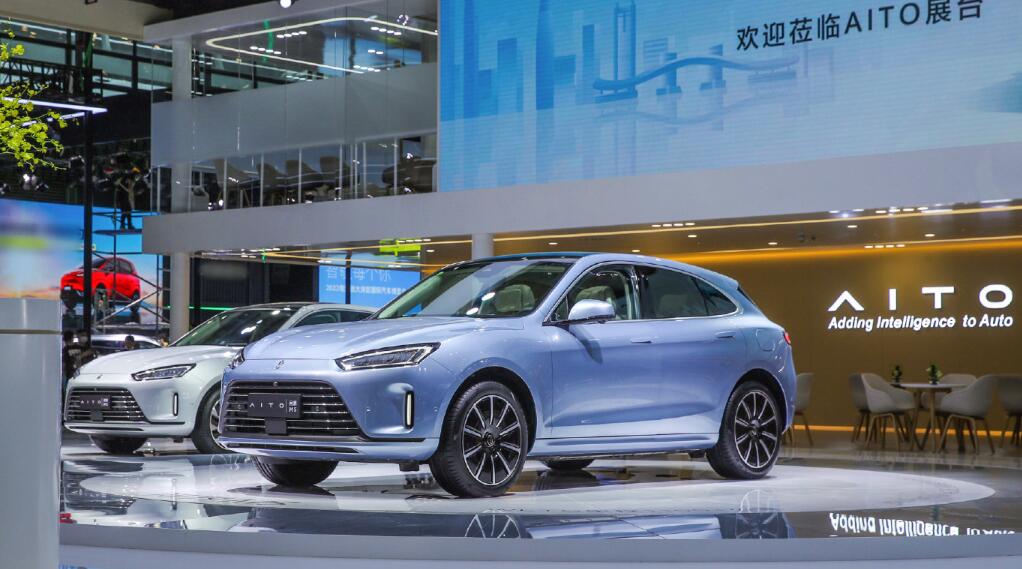 On March 5 this year, AITO held a delivery ceremony in Shanghai to deliver the M5 to the first batch of over 100 owners.

On May 28, Huawei's Yu said at an event on the first day of the Guangdong-Hong Kong-Macao Greater Bay Area International Auto Show (Auto Shenzhen 2022) that an all-electric version of the Wenjie M5 will be available in September.

In addition, Yu also mentioned that AITO will unveil the Wenjie M7, a large six-seat SUV, between June 20-29, and that deliveries will begin at the end of July.