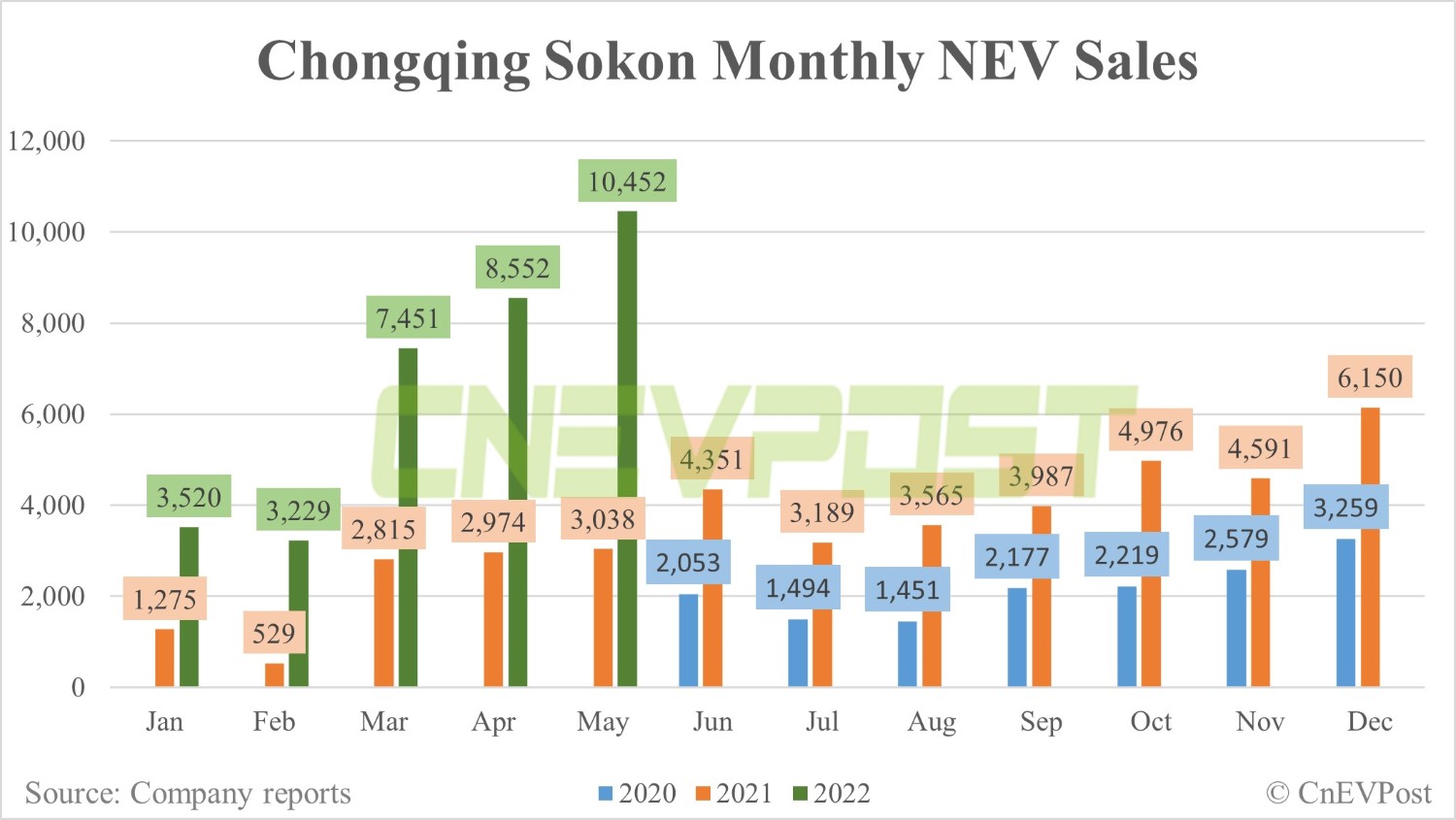 Chongqing Sokon, Huawei's most important partner in the automotive sector, sold 10,452 new energy vehicles (NEVs) in May, according to figures it released today.

The company sold 19,994 units of all vehicles in May, down 28.49 percent from a year earlier. This means that NEV sales accounted for 52.27 percent of its May sales.

The company is in the spotlight because Huawei announced on April 20, 2021 that the company would officially start selling cars, with the Seres SF5 from Sokon's brand Seres being the first model to enter its channel.

Seres announced the launch of a premium NEV brand with Huawei called AITO on December 2 last year, and on December 23, the brand unveiled its first model, the Wenjie M5. 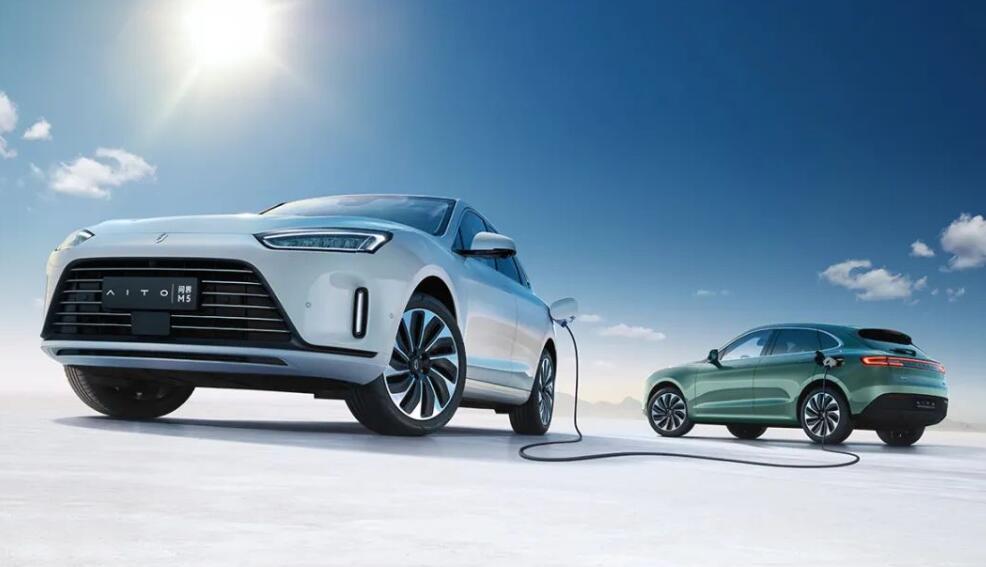 Earlier today, AITO released figures showing that it delivered 5,006 Wenjie M5 units in May, up 54 percent from April.

Since deliveries began in March, the cumulative number of AITO Wenjie M5 deliveries has reached 11,296 units.