In a joint project between the two, Innovusion's Falcon ultra-long-range LiDAR will serve as the primary vision radar on TuSimple's heavy truck models. 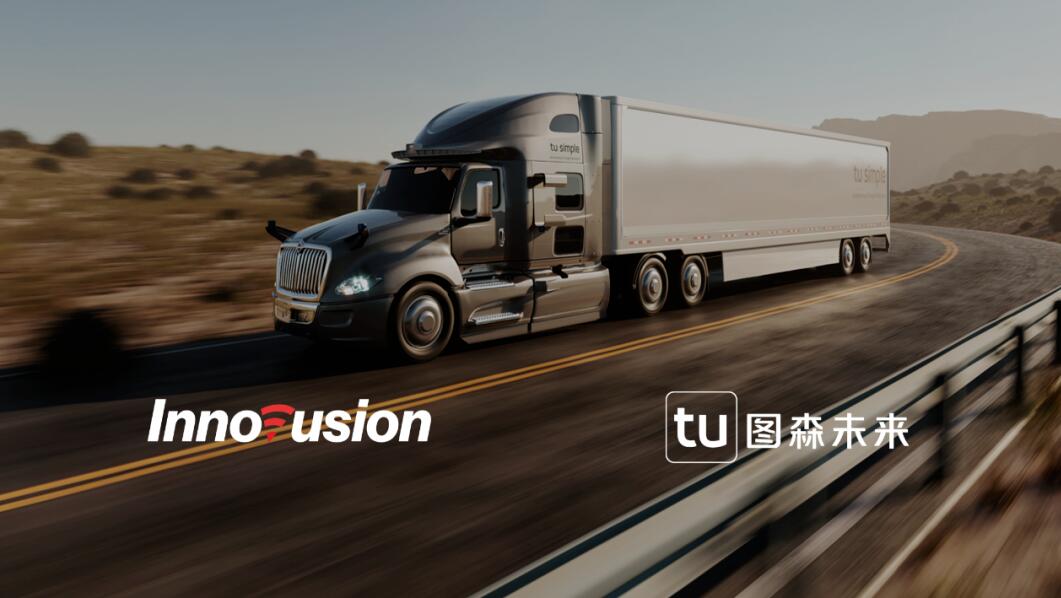 The two companies will explore the deep integration of Innovusion's automotive high-performance LiDAR products and its sensing algorithms with TuSimple's self-driving trucks, according to a press release today.

The two will focus on China's ports, trunk logistics, urban transportation and other unmanned logistics and freight scenarios to accelerate the development and large-scale adoption of driverless technology for heavy truck freight in China, Innovusion said.

Innovusion will use its hardware and software solutions and mass production capabilities to help TuSimple achieve safer, more efficient and economical operation of autonomous driving technology, according to the company's co-founder and CEO, Bao Junwei.

Innovusion was founded in November 2016 and has R&D teams in Silicon Valley, Suzhou and Shanghai. NIO Capital has made five consecutive investments since leading the company's Series A funding round in 2018 and is Innovusion's largest institutional investor to date.

At last year's NIO Day 2021 event on December 18, NIO unveiled the new sedan ET5, which features the same LiDAR setup as the ET7 and is expected to start deliveries in September.

The Innovusion facility has an initial planned annual capacity of 100,000 units, Bao said in a small communication, adding that the company is confident it can meet vehicle delivery demand on time.

Innovusion's ultra-long-range LiDAR Falcon has detection capabilities up to 500 meters.

The company is working on a project with TuSimple's self-driving trucks in which Falcon will serve as the primary vision radar on its heavy truck models, according to a press release today.

Founded in 2015, the company is developing a commercial, fully autonomous driving solution for long-haul heavy-duty trucks.