In addition to acquiring NIO vehicles and selling them, NIO has begun offering a service to facilitate users to sell their vehicles directly to others. 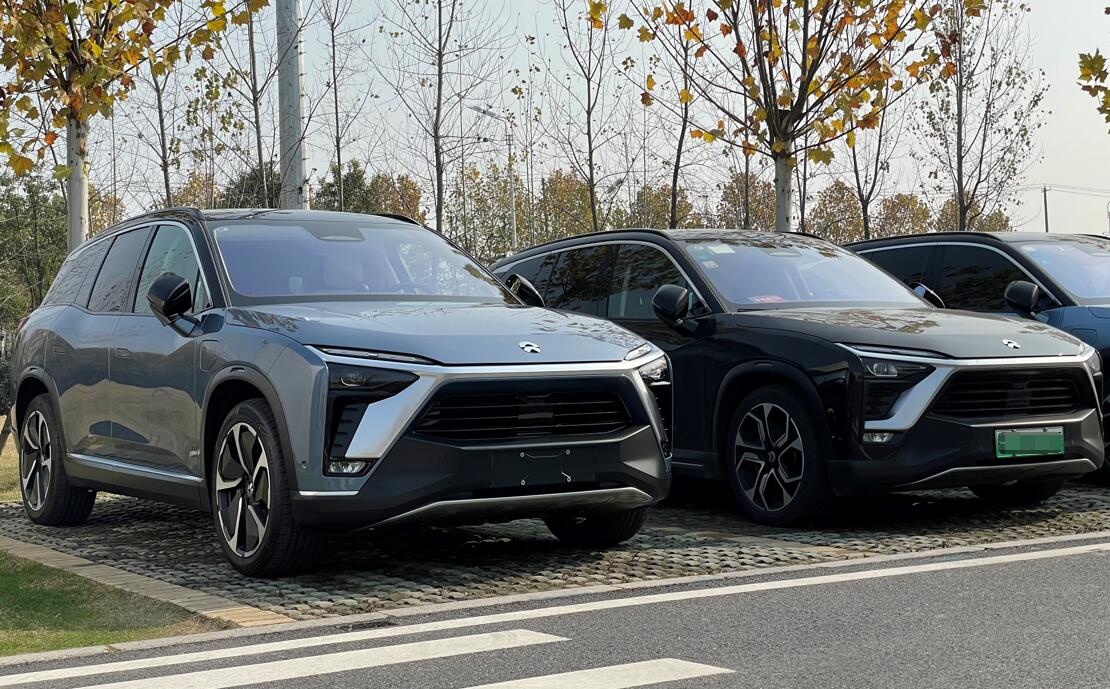 NIO (NYSE: NIO, HKG: 9866, SGX: NIO) is trying out a new service to make it easier for vehicle owners to sell their cars directly to others.

The service, which began trial operations today, provides a platform for users to freely trade their vehicles with each other, NIO said in an announcement on its mobile app.

As user demand for vehicle trade-ins grows, NIO is exploring and experimenting to provide a richer form of service after listening to user needs, the company said.

As a new species that has only been recognized in recent years, electric vehicles (EVs) have a much smaller used market than that for internal combustion engine vehicles, and the liquidity of transactions is much lower.

In the initial phases, it was difficult for EV owners to sell their vehicles, because used car dealers are usually less willing to buy such a low liquidity product.

NIO officially launched its used car selling channel on January 3, 2021, though it plays the same centralized platform in the process as other EV companies, including Tesla, by buying used cars and selling them to others at higher prices.

Under the service, owners who wish to sell their vehicles can contact NIO's customer service, and after their vehicle information is approved, it can be released through NIO's channels.

These vehicles do not need to be inspected when they are sold, but if either party requires it, NIO can provide inspection services for a fee of RMB 500 ($75) per inspection.

The buyer and seller can decide the price and specific details of the transaction, and if there are disputes, NIO can assist in resolving them.

This is NIO's latest move in promoting the circulation of its vehicles in the used market, and a more active used car trade will help sales of new cars and maintenance of the brand image.

On January 3, 2021, NIO announced the launch of a business called NIO Certified to conduct official used car business on a self-operated basis.

NIO said at the time that it would invest RMB 3 billion to drive NIO Certified's high-quality growth.

The company stressed at the time that NIO's official used car business does not aim to make money. "Doing well in the used car business is the best protection for existing users," William Li, founder, chairman and CEO of NIO, said a year ago.

The move was seen as necessary at the time to help alleviate potential users' concerns about the residual value of their vehicles, and helped NIO further enhance user loyalty.

The store, located in the Haiwaihai Auto Mall in Hangzhou, Zhejiang province in East China, is not only NIO's first offline used car experience store, but also the first exclusive used car showroom we've seen in China created by a car company.

It is worth noting that in addition to NIO's official channels, some leading used car trading platforms are also starting to offer such vehicles as NEVs are rapidly developing.

In early November last year, research by CnEVPost found that Uxin, the NIO-backed online used car trading platform, was offering two NIO ES8s, one imported version of the Tesla Model 3 and 22 Li ONE models from Li Auto in its own channel in its official app.