BYD has six models on the list, and Leapmotor, WM Motor, Neta and Ora also have models eligible to participate in the campaign. 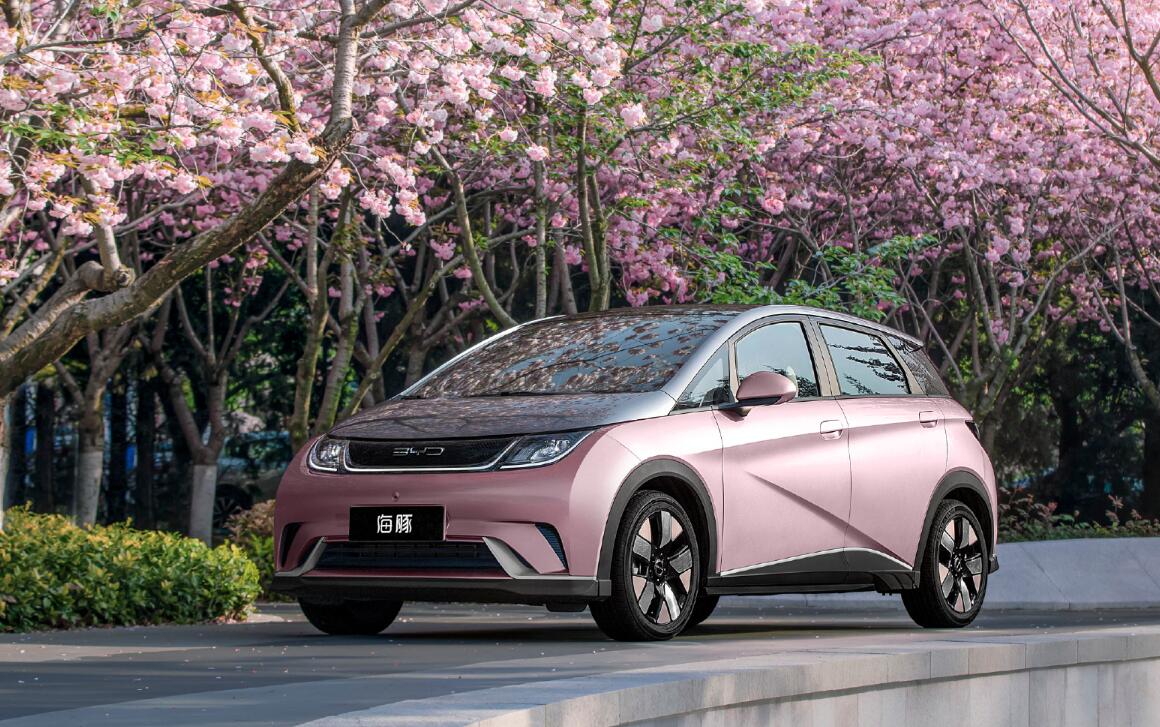 China's Ministry of Industry and Information Technology (MIIT), Ministry of Agriculture and Rural Affairs, Ministry of Commerce and National Energy Administration have decided to jointly launch a new round of activities to promote the consumption of NEVs in rural areas, according to an announcement posted on the MIIT website.

The initiative aims to support the consumption of NEVs, guide green travel among rural residents and help achieve the goal of carbon peaking and carbon neutrality, the announcement said.

The campaign will run from May to December 2022, and the China Association of Automobile Manufacturers (CAAM) will be commissioned to implement it, with support from government agencies.

In provinces including Shanxi, Jilin, Jiangsu, Zhejiang, Henan, Shandong, Hubei, Hunan, Hainan, Sichuan and Gansu, the country will select third- and fourth-tier cities, counties and districts to hold exhibitions and corporate marketing activities, according to the announcement.

Car companies participating in the event will be encouraged to cooperate with e-commerce, Internet platforms to hold live or online car buying activities, through online promotions and other ways to attract more consumers.

The announcement revealed the car companies participating in the campaign, with BYD and GAC Aion among the biggest winners.

The announcement did not mention whether the government would provide subsidies for the campaign, although local media previously reported that each vehicle could receive a subsidy of RMB 3,000-5,000.

China aims to encourage residents in rural areas to spend less than 150,000 yuan ($22,230) on cars, including internal combustion engine vehicles as well as NEVs, the China Securities Journal reported on May 18.

China will reduce by half the vehicle purchase tax on passenger vehicles with a displacement of 2.0 liters or less with a purchase date between June 1 and December 31 and a price not exceeding RMB 300,000, according to an announcement on the official website of the Ministry of Finance.