Some of the lithium mines will start shipping next month and are expected to be available for use in BYD's batteries in the third quarter, according to local media. 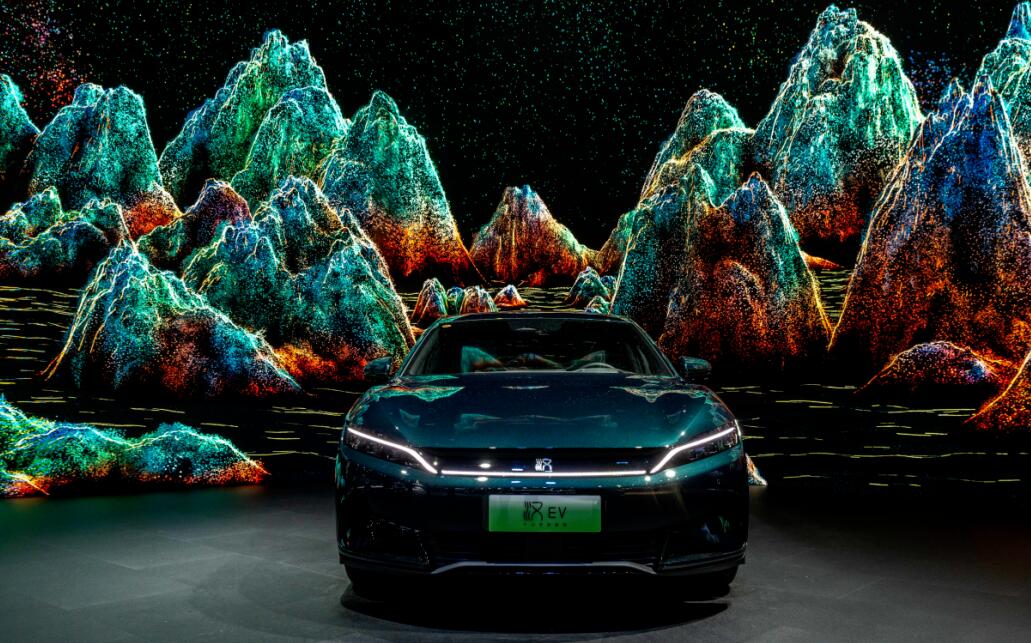 Lithium is a crucial strategic resource for power battery makers, as the electric vehicle (EV) industry grows rapidly. BYD is rumored to be in the process of acquiring lithium mines in Africa to meet its needs for years to come.

BYD (OTCMKTS: BYDDY, HKG: 1211) has its eye on six lithium mines in Africa, all of which it has now agreed to acquire, local media outlet The Paper said today, citing people familiar with the matter.

According to BYD's internal calculations, the six lithium mines have more than 25 million tons of ore with a 2.5 percent lithium oxide grade, meaning up to 1 million tons of lithium carbonate, the report said.

On the cost side, the price of lithium carbonate per ton must be under RMB 200,000, the person familiar with the matter said.

The price of battery-grade lithium carbonate is still as high as RMB 470,000 per ton, despite a drop since this month. By comparison, they were less than RMB 50,000 per ton in early 2021.

If all 25 million tons of ore from these African mines were mined, it could meet the demand for 27.78 million vehicles with 60-kWh batteries, The Paper's report said.

If hybrids with battery capacities of just over 10-kWh are taken into account, the ore would provide the lithium needed for many more vehicles, the report said.

Considering BYD's 2022 sales target of 1.5 million vehicles, if it gets these mines, it could mean no lithium shortage to worry about for the next decade or so, the report said.

Several of the six lithium mines will start shipping next month, and the lithium resources are expected to be available to be used in BYD's blade batteries in the third quarter of this year, according to the report.

BYD is not only China's largest new energy vehicle (NEV) maker, but also one of the largest makers of power batteries, making lithium resources especially important to it.

On March 22, local lithium producer Shenzhen Chengxin Lithium Group (SHE: 002240) announced that it plans to bring in BYD as a strategic investor and raise a total of up to RMB 3 billion in a private offering of shares from it.

BYD said on March 23 that the move is to reach long-term stable supply cooperation with upstream lithium producers.

On May 18, BYD said in an announcement that it would purchase and commission lithium products from Shenzhen Chengxin for an estimated RMB 4 billion during 2022.

As of the date of the announcement, BYD had already purchased RMB 436 million worth of lithium products from Shenzhen Chengxin, according to the company.

BYD's battery installations in April were 4.27 GWh, with a market share of 32.2 percent, ranking second, according to data released by the China Automotive Battery Innovation Alliance (CABIA) on May 11.

CATL's installed base in April was 5.08 GWh, with a market share of 38.3 percent, still ranking first, but down 12.2 percentage points from 50.5 percent in March.