NIO brings its full lineup of models to Auto Shenzhen 2022

Auto Shenzhen 2022, which runs through June 5, becomes the first auto show of the year in China, as the more anticipated Beijing auto show (Auto China 2022), scheduled for the end of April, was postponed due to Covid.

The show was held at the Shenzhen Convention and Exhibition Center, and NIO's booth was located in Hall 3, which is a two-floor area, according to the information posted on the company's mobile app. 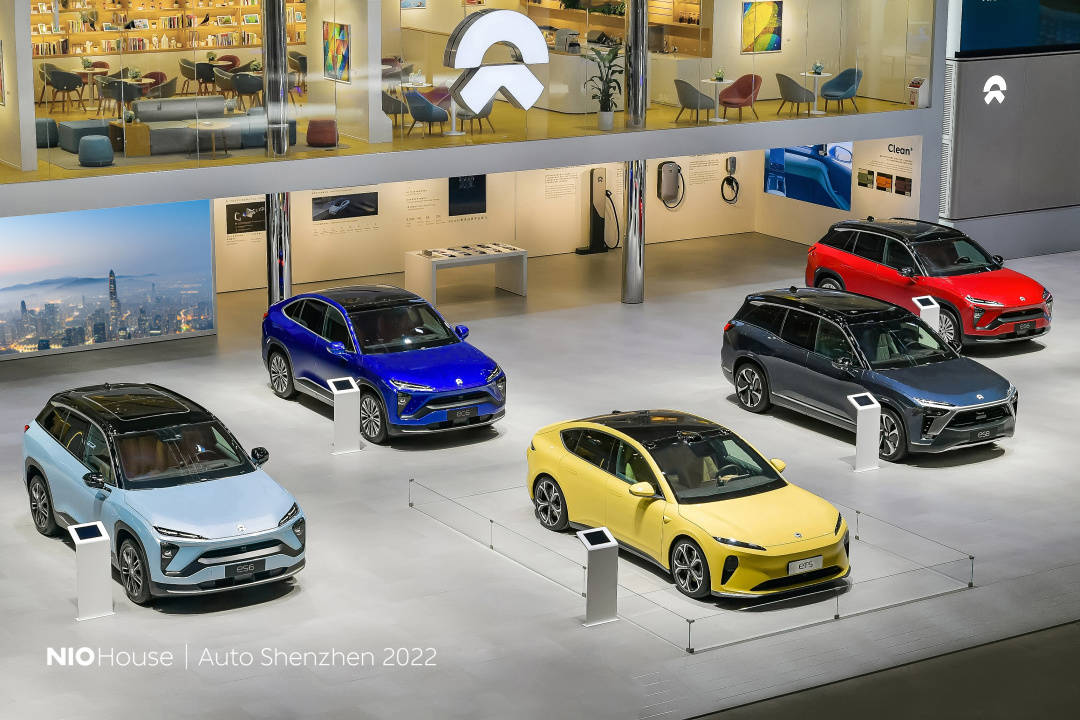 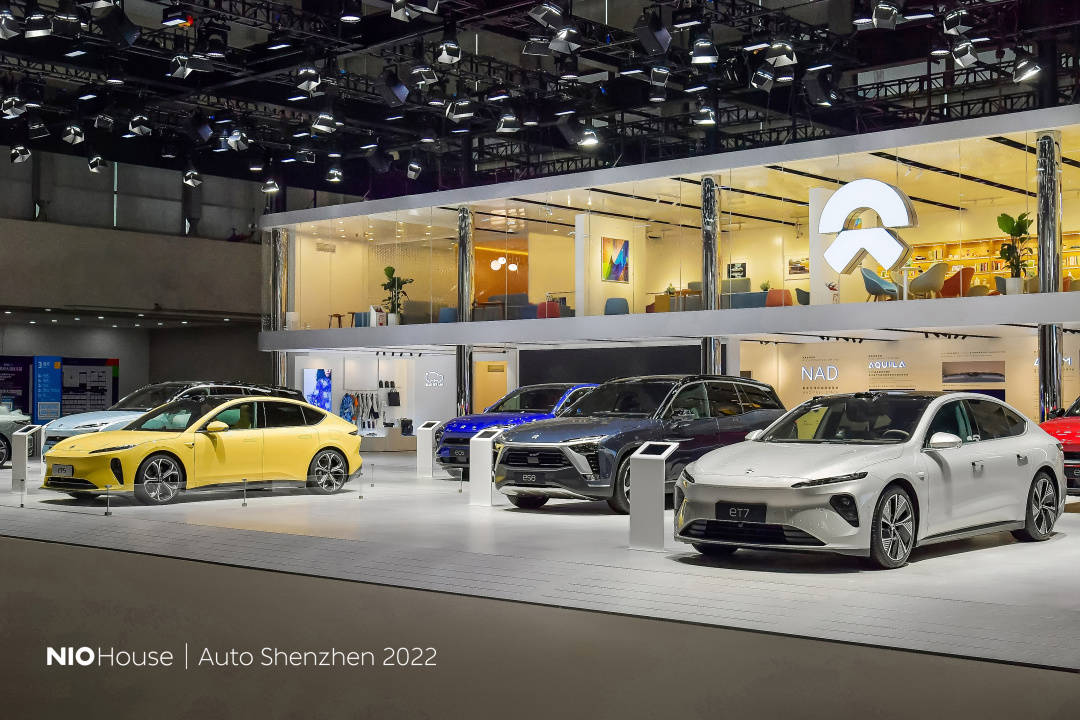 Like previous auto shows, more than 130 NIO owner volunteers from Shenzhen shared their experiences with their cars and introduced NIO to visitors at the show.

The entire NIO model lineup was on display, including the flagship sedan ET7, the mid-size electric coupe ET5, three SUV models ES8, ES6 and EC6, and the all-electric supercar EP9. 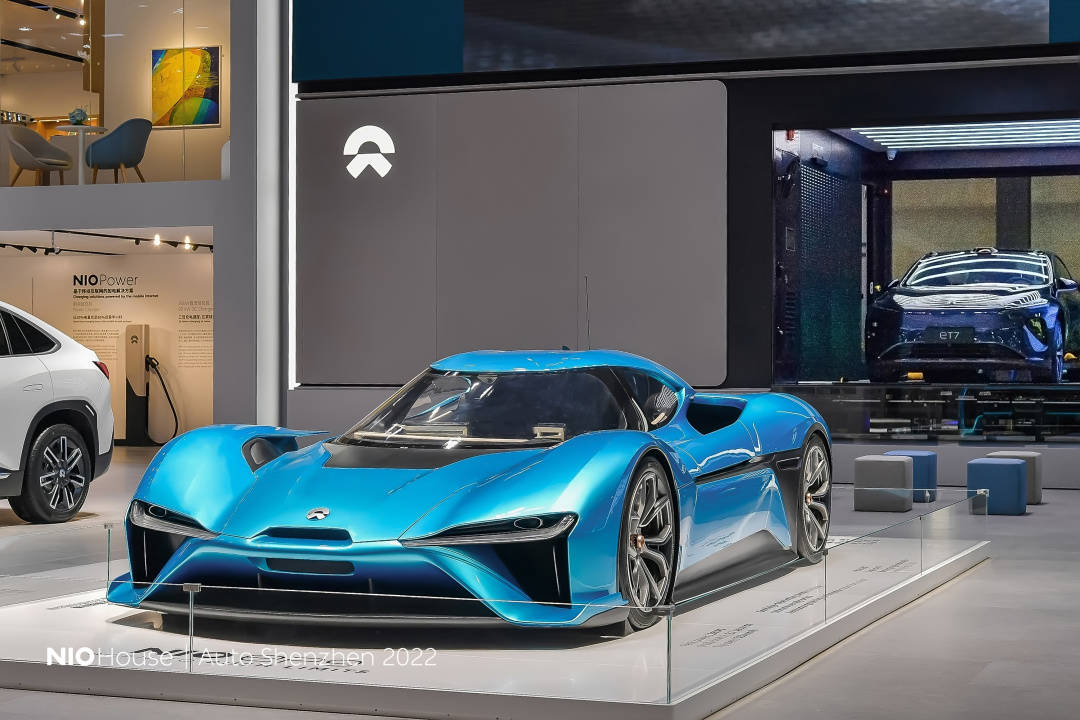 Among them, a yellow NIO ET5 was its first appearance in Shenzhen.

The transparent battery swap station displayed by NIO was designed specifically for auto shows, with a transparent treatment of the closed substructure in order to allow visitors to see the entire process of battery replacement. 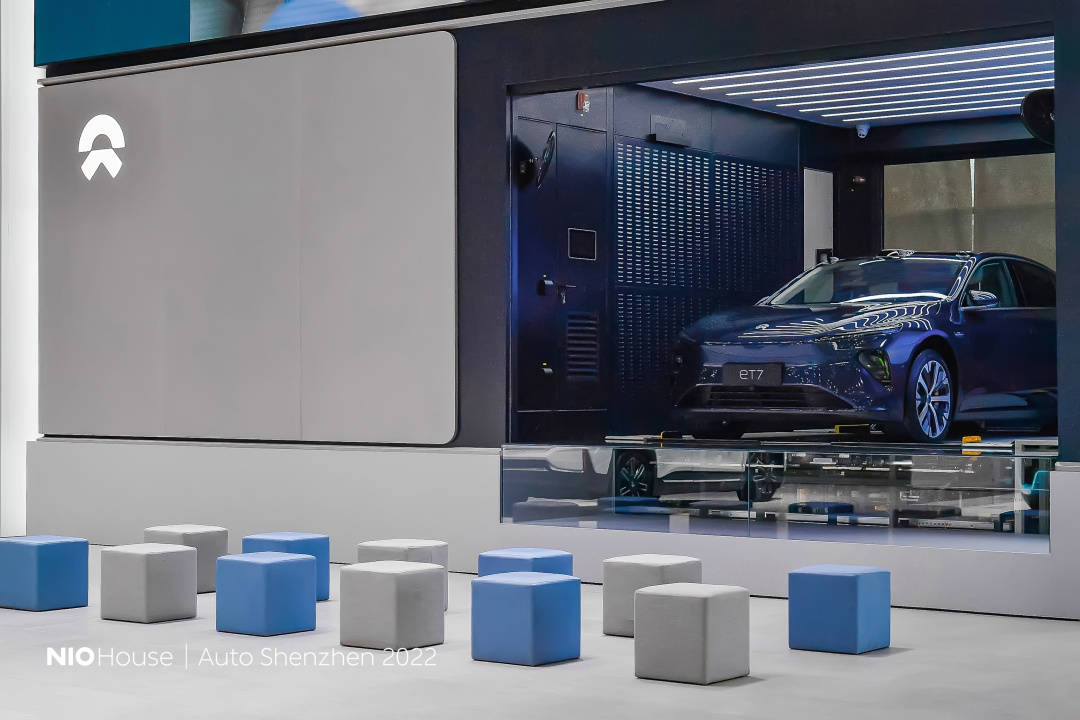 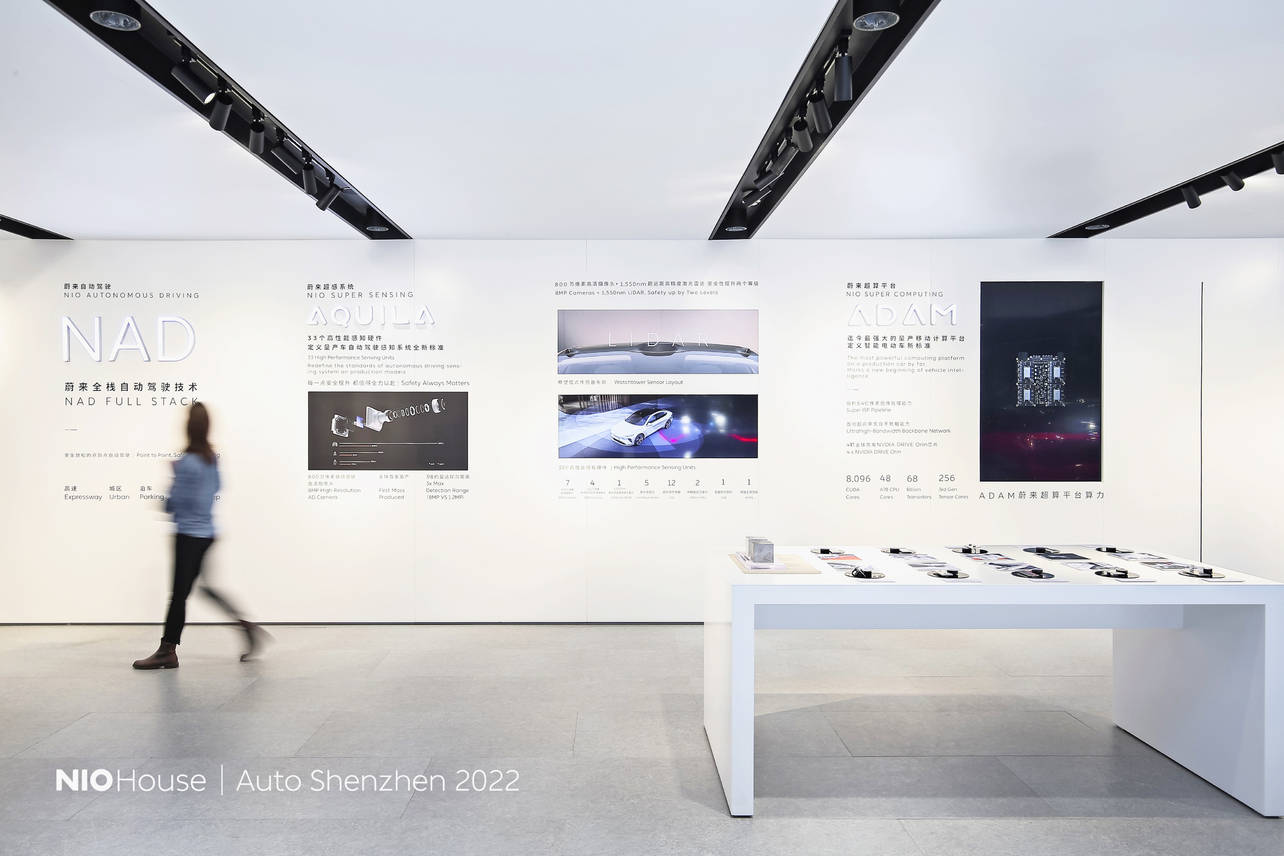 As previously hinted by the company, the highly anticipated new SUV ES7 was not unveiled at Auto Shenzhen 2022.

Responding to users on the NIO app last week, NIO co-founder and president Qin Lihong said that NIO would hold the ES7 launch as soon as the lockdown in Shanghai was lifted.

As of now, the number of new Covid cases in Shanghai has dropped to just over 100 per day, but the city's lockdown still exists, although residents in a few communities have been able to travel in a small area.

Shanghai aims to return to full normal life and company production order from June 1 to mid-to-late June, local officials said at a May 16 briefing.

That means the unveil of the NIO ES7 is likely to be delayed until the second half of June.

Here are some of the images shared by XPeng. 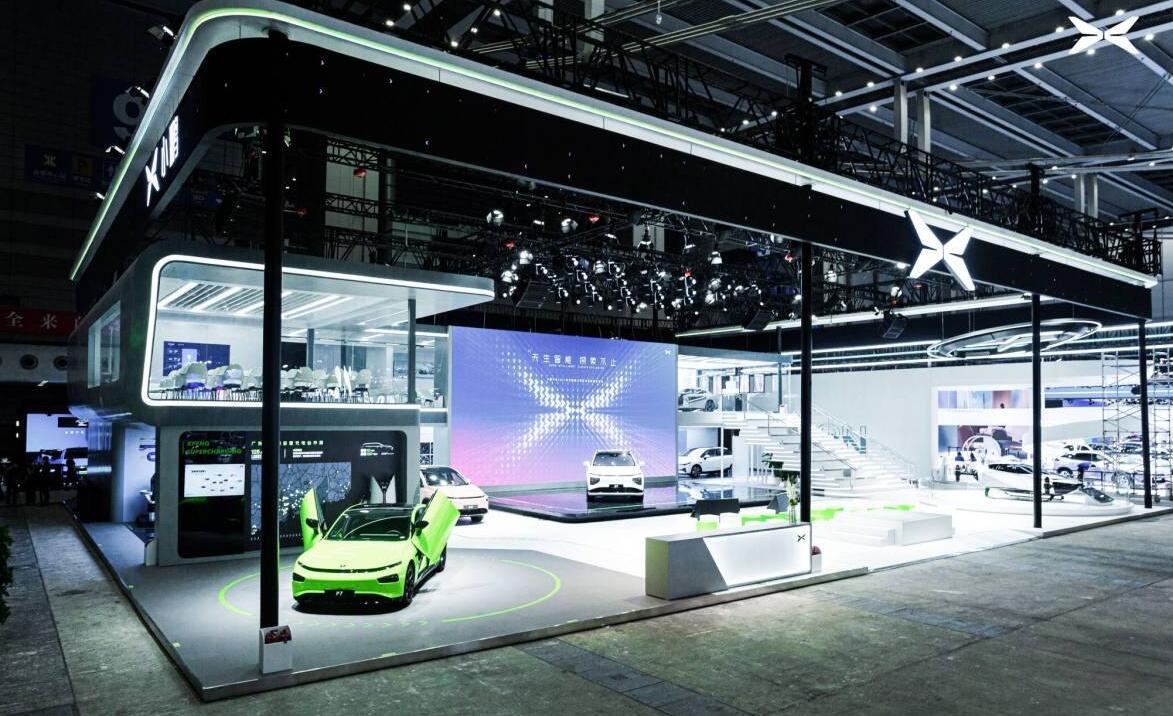 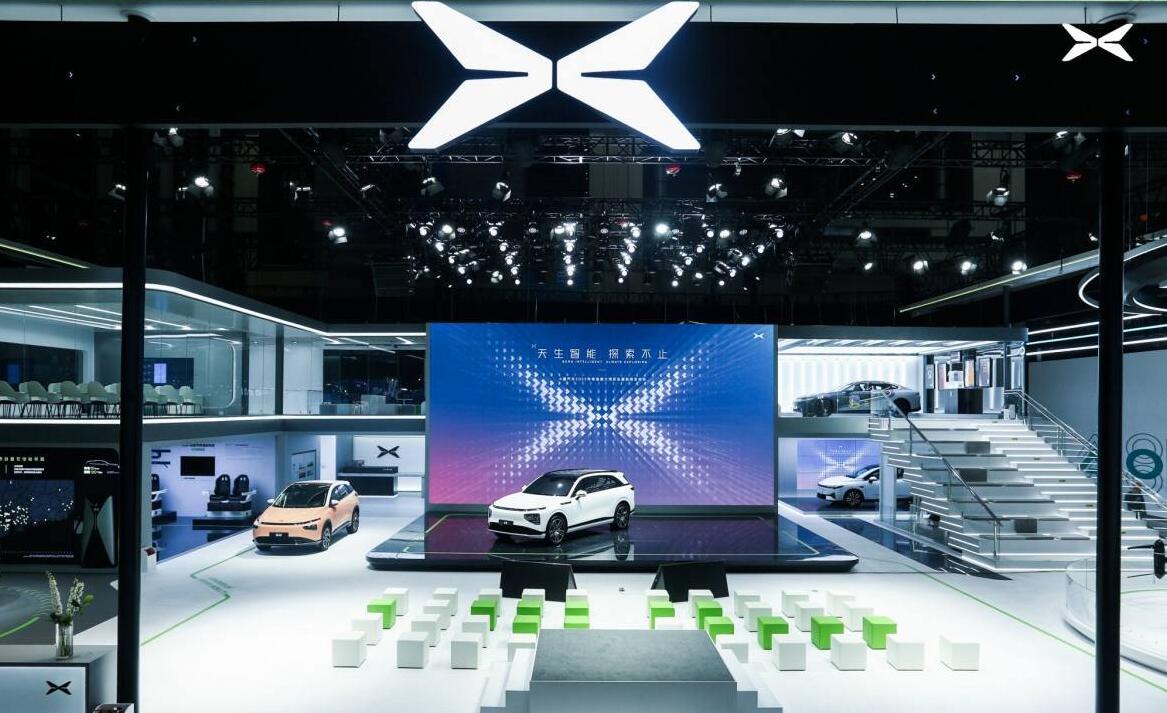 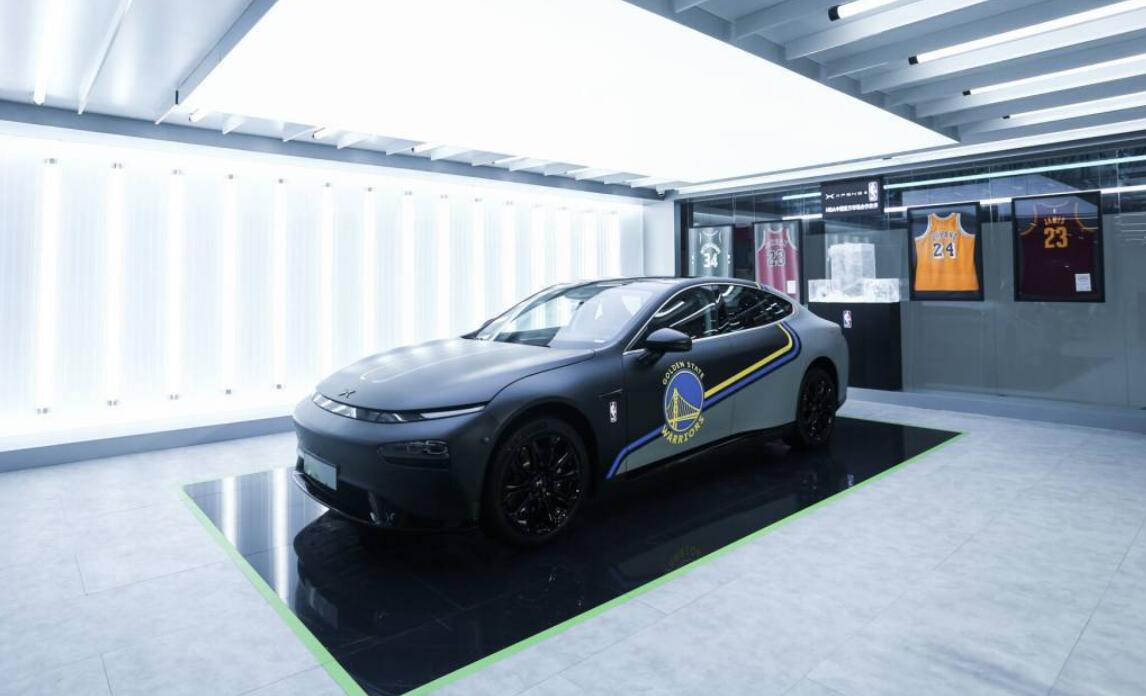 Here are some images shared by Li Auto. 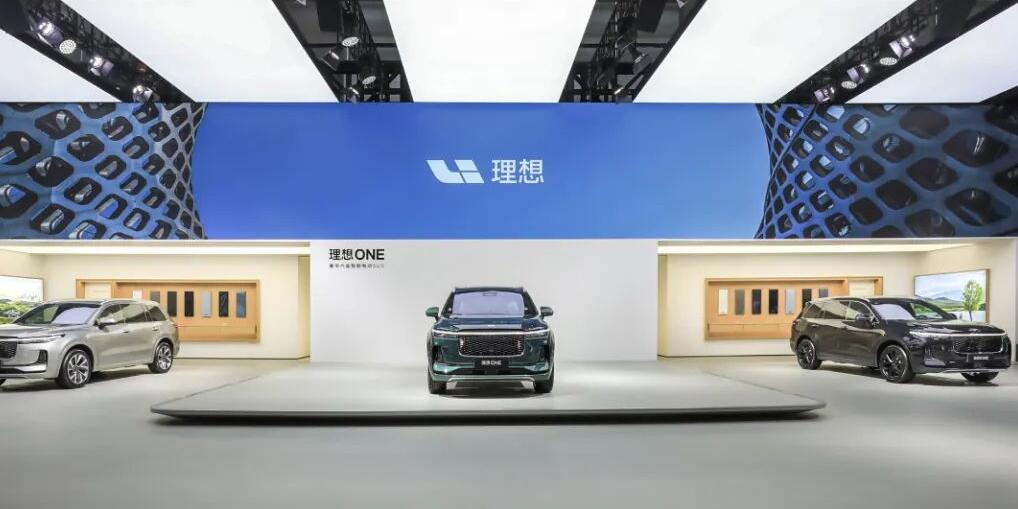 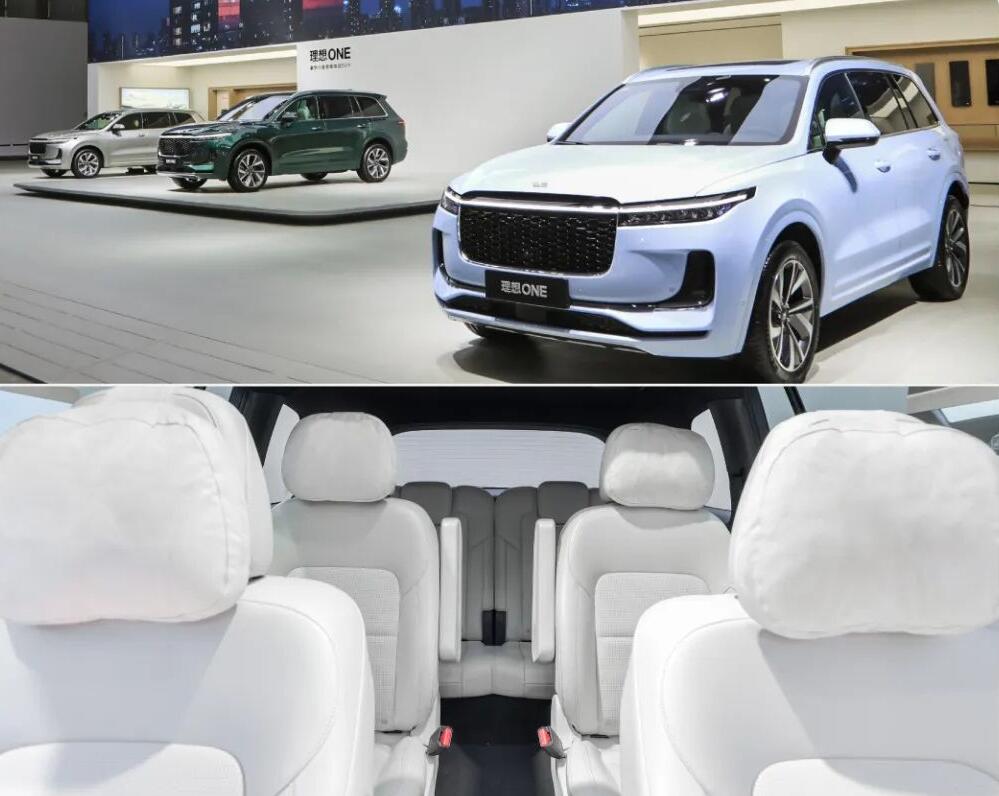