By the end of this year, BYD's battery-electric passenger vehicle (passenger BEV) business is expected to cover 45 major cities in Brazil, through partnerships between BYD Brazil and local dealers, the company said today.

BYD revealed the plan in an investor meeting minutes, saying the company also plans to have 100 designated dealers in Brazil by the end of 2023. 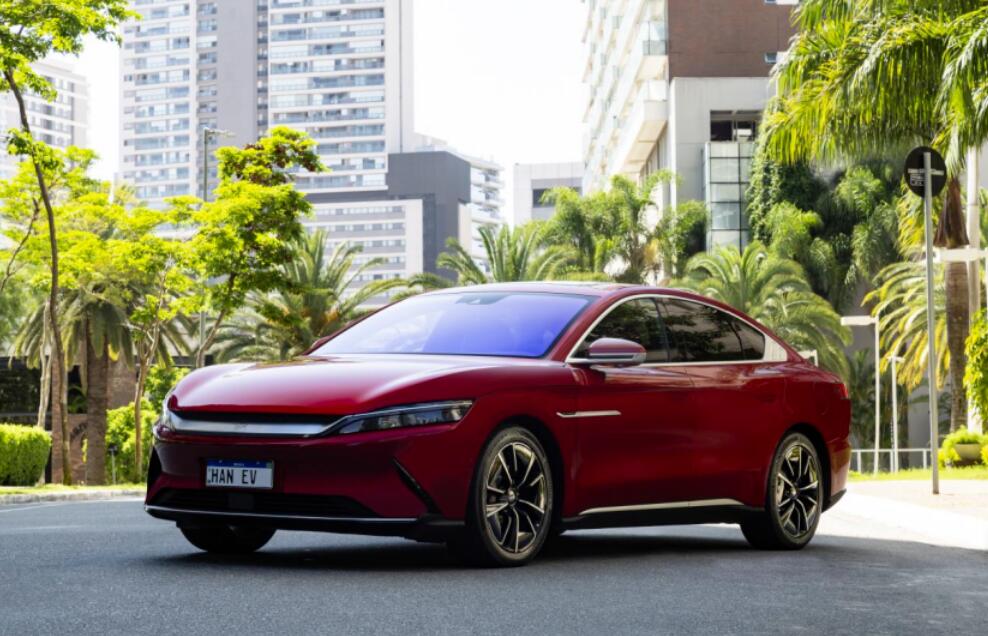 In addition to Brazil, BYD's expansion in the Americas includes a larger presence in Mexico.

VEMO, the largest local operator of new energy transportation in Mexico, has purchased a total of 1,000 BYD D1s from BYD Mexico, 200 of which are already in operation there, the company said.

The 1,000 D1s make up the largest fleet of all-electric cabs overseas and will create more than 3,000 local jobs, BYD said.

The D1 is equipped with BYD Blade batteries and has an NEDC range of 418 kilometers.

BYD will work with VEMO to promote the electrification of transportation in Mexico, bringing new green mobility options to local people, BYD said.

In addition to this, BYD also announced today that it has delivered its 1,000th all-electric bus built with its British bus manufacturer partner Alexander Dennis Limited (ADL) to British bus operator Stagechoach.

The company sold 106,042 NEVs in April, up 1 percent from March and 313 percent from the same month last year, according to its announcement on the Hong Kong Stock Exchange on May 3.

This is BYD's second consecutive month of sales exceeding 100,000 units, another record high, after selling 104,878 NEVs in March. It stopped the production and sales of internal combustion engine vehicles from March.