JAC and Black Sesame will build an intelligent driving platform based on the latter's HuaShan-2 A1000 autonomous driving computing chip for the Sehol family of vehicles. 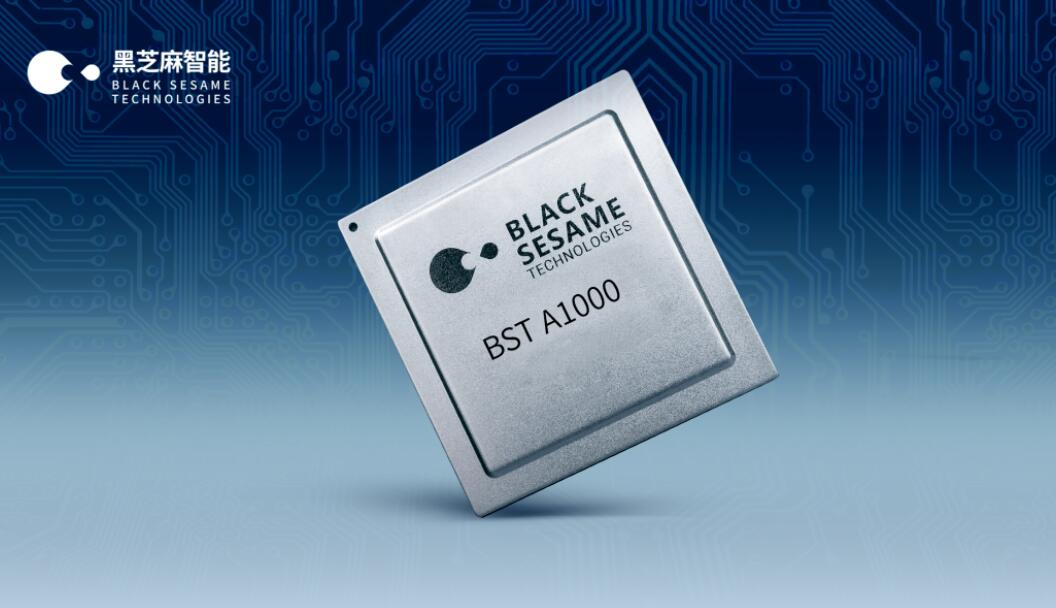 The two companies will jointly build an intelligent driving platform based on Black Sesame's HuaShan-2 A1000 autonomous driving computing chip and supporting algorithms.

The platform will be used in JAC's Sehol series of vehicles and will also be upgraded based on Black Sesame's next-generation chips, according to NIO Capital. 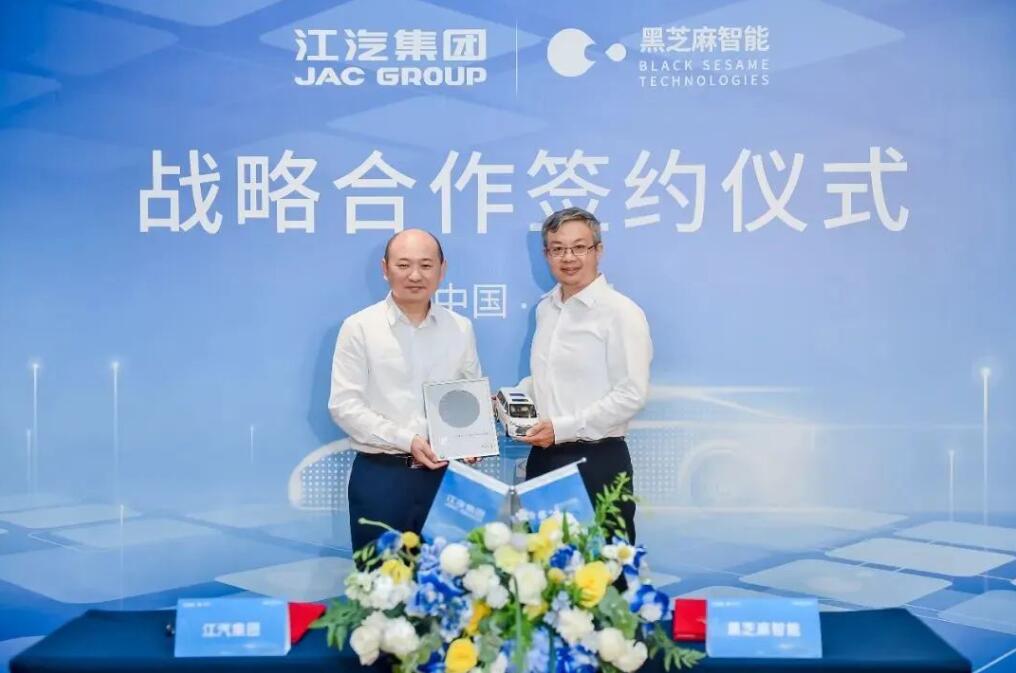 Sehol is a brand of cars from Volkswagen Anhui, a joint venture between JAC and Volkswagen China, established in 2018.

JAC and Black Sesame also plan to further explore close collaboration at the capital level, according to a press release from NIO Capital.

JAC is the vehicle production partner of NIO, whose vehicles are produced at the JAC-NIO Advanced Manufacturing Base in Hefei, Anhui province.

In January 2018, Black Sesame announced the completion of a strategic Series A+ financing round of nearly RMB 100 million, led by NIO Capital.

At the end of July last year, Black Sesame said its self-driving chip, the A1000 Pro, taped out, setting a new record for the computing power of such a chip built by a local Chinese company.

The HuaShan-2 A1000 series chips are currently the most powerful self-driving computing chips in China, and have completed all required certifications for mass production, according to the press release from NIO Capital today.