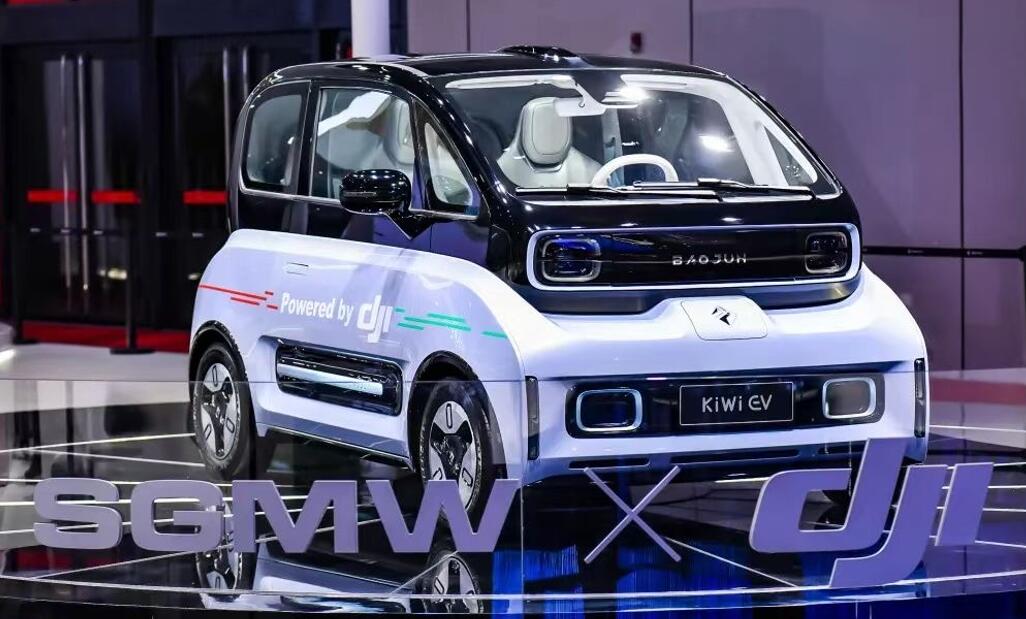 The weakness in Chinese auto sales due to the Covid impact continued into May, the latest data show.

From May 1-8, retail sales of passenger cars in China were 254,000 units, down 21 percent from a year ago and down 45 percent from the previous week, according to data released today by the China Passenger Car Association (CPCA).

Wholesale passenger car sales during the period were 222,000 units, down 17 percent from a year earlier and down 49 percent from the previous week, according to the data.

Notably, however, Chinese passenger car retail sales were up 29 percent last week and wholesale sales were up 14 percent compared to the first week of April, which was hit hardest by Covid.

Compared to April, when 28 provinces and cities saw the emergence of the Covid outbreak, the situation will improve significantly in May, the CPCA said, adding that the release of consumer demand, which was delayed in March-April, will favor a gradual recovery in retail sales in May.

Orders and deliveries in the first week of May improved significantly compared to April, but there was a big drop compared to the same period last year, indicating that the pressure on the auto market recovery is still strong, the CPCA said.

Regions including Beijing and Zhengzhou saw a worsening Covid situation, and China's auto sales are expected to continue to decline in May compared to the same period last year amid strict prevention policies, according to the CPCA.

In the current environment, traveling by car has become the preferred choice, while more people will choose to buy new energy vehicles (NEVs) due to high fuel prices, the CPCA said.