As for the specifics, the impact of worker training, efficiency, labor unions and other factors on quality and cost need to be taken into account. 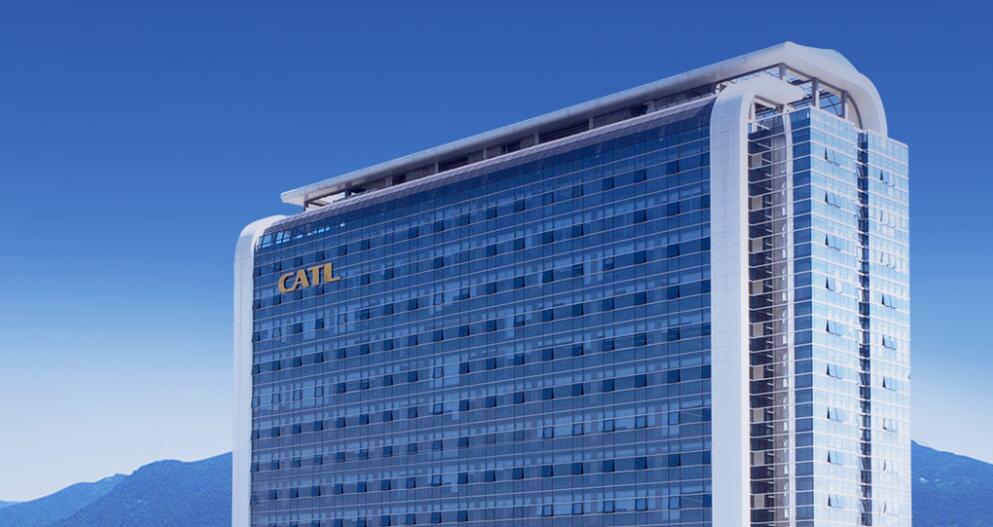 Contemporary Amperex Technology Co Ltd (CATL, SHE: 300750) has explored various possible supply and partnership options with its US customers, as well as the possibility of localized production, the power cell giant said today in an online exchange with investors about its 2021 earnings.

However, as for the specifics of the plan, the impact of worker training, efficiency, unions and other factors on quality and costs need to be taken into account, the company said.

On March 19, Bloomberg reported that CATL was considering sites across North America for a massive $5 billion plant to supply customers, including Tesla.

CATL aims to build a plant capable of producing up to 80 GWh of batteries a year, the report said, citing people familiar with the matter, adding that the plant would eventually employ up to 10,000 workers.

The company's executives had flown to Mexico in March for meetings and it is also considering building plants in the US and Canada, but has expressed concerns about labor availability and other trade issues, according to the report.

CATL said it would not comment while responding to local media at the time.

Ningde, Fujian-based CATL maintained its position as the world's largest electric vehicle battery maker with a 35 percent share in the first quarter, according to a report released May 2 by South Korea-based market research firm SNE Research.

In the first quarter, global power battery shipments were 95.1 GWh, up 93.3 percent year-on-year, according to the report.

CATL shipped 33.3 GWh in the first quarter, with a 35 percent share, up 0.6 percentage points compared to 34.4 percent at the end of February.

CATL reported revenue of RMB 48.68 billion in the first quarter, up 154 percent year-on-year and 15 percent lower than in the fourth quarter of last year, according to its first-quarter earnings report released on April 29.

Its net profit attributable to shareholders of the listed company in the first quarter was RMB 1.49 billion, down 24 percent year-on-year and 82 percent lower than the fourth quarter of last year. This was well below previous market expectations of around RMB 5 billion.