The Voyah Dreamer MPV offers intelligent electric four-wheel drive and accelerates from 0 to 100 km/h in as fast as 5.9 seconds. 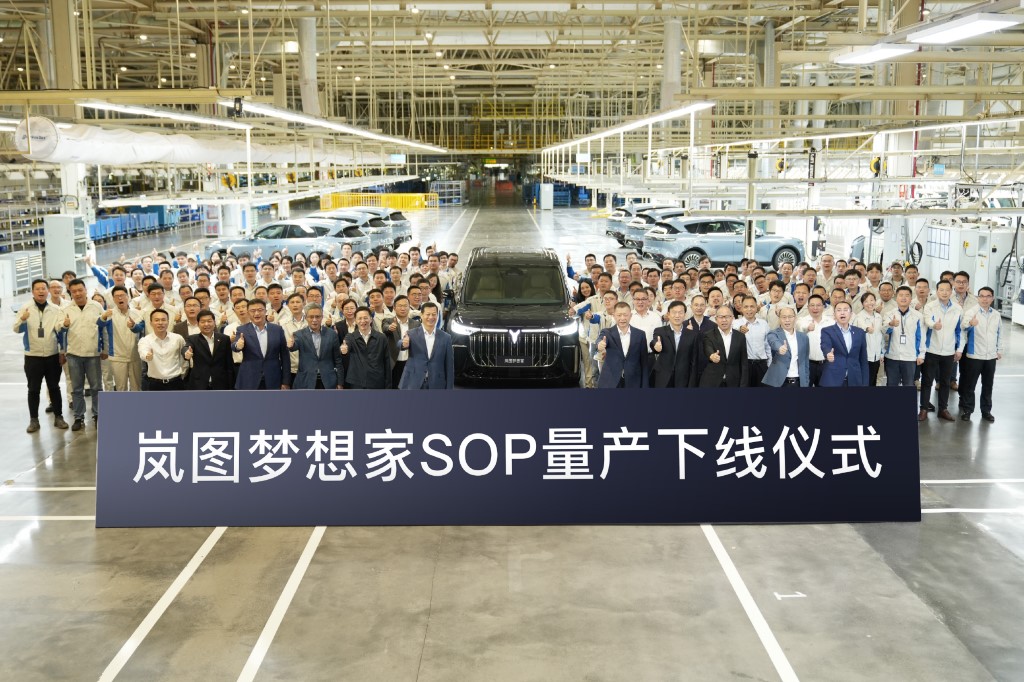 The official rollout of the Voyah Dreamer, the world's first electric luxury flagship MPV, marks another milestone reached by the brand, it said.

The MPV will be officially launched on May 7, Voyah added. 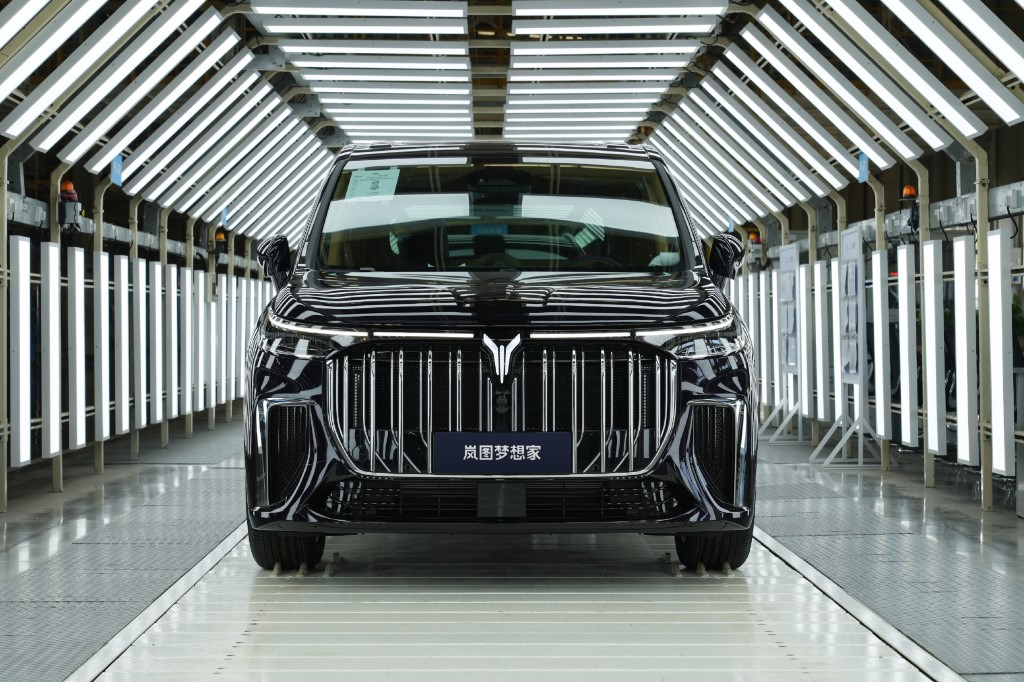 It said on March 14 that the MPV would go on sale on April 7. But due to the outbreak of the new Covid pandemic, Voyah announced on March 30 that the model would be available for pre-sale on April 7 instead of being launched.

After announcing the start of pre-sales on the evening of April 7, Voyah later said the MPV received more than 2,000 pre-sales orders in five hours.

The vehicle will offer intelligent electric four-wheel drive and accelerate from 0 to 100 km/h in as fast as 5.9 seconds, making it "the world's fastest MPV," the company previously said.