GAC Aion says its battery swap station can replace vehicle batteries in as little as 2.5 minutes. 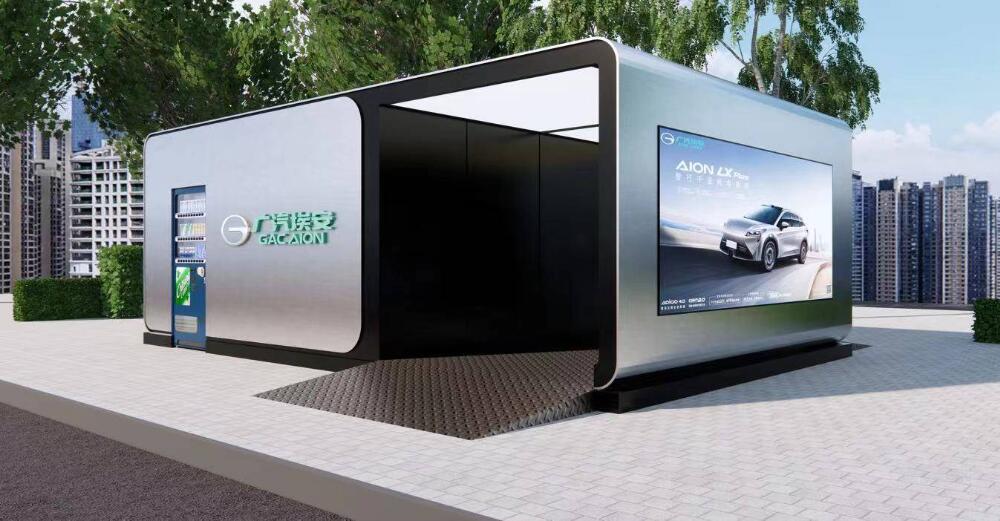 GAC Aion, the new energy vehicle (NEV) division of the GAC Group, has completed its first battery swap station, officially becoming a new player in the field with NIO as a pioneer.

GAC Aion announced today that it has built the first station in Guangzhou, where it is headquartered, with both battery swap and supercharging capabilities, claiming it is the first system in China to automate vehicle replenishment.

The swap station features a bolt-on structure that can replace a vehicle's battery in as little as 2.5 minutes and supports a replacement life of up to 8,000 cycles, according to GAC Aion.

As background, according to the battery swap safety standard drafted by companies including NIO, BAIC and Geely and implemented in November last year, the way the vehicle fixes the battery includes bolt-on and snap-on.

NIO's vehicles also have bolt-on batteries, and the company's second-generation battery swap stations can automatically replace batteries in as little as three minutes.

Back at GAC Aion, it plans to build 220 such stations in Guangzhou this year and 1,000 in the city by 2025, making charging as easy as refueling.

It will replicate the model in China and other cities overseas in the future, according to the company.

The site has A480 supercharging piles with peak voltages up to 1000V and peak currents up to 600A.

On vehicles that support 6C supercharging, the charging post can reach a theoretical peak power of 480 kW, according to the company.

GAC Aion also announced an RMB 20,000 price cut to RMB 209,600 in guidance price for the AION V Plus 70 Super Fast Charging Edition, in contrast to the widespread price increases of other local peers.

In Guangzhou and Hainan, the model's price will be reduced by an additional RMB 18,000 in April-May, in an effort to accelerate the rollout of its supercharger product, the company said.

At the end of November last year, GAC Aion said that battery swap-enabled versions of its full range of models based on the new GEP 3.0 platform would enter the market starting in 2023.

GAC also pledged at the time to achieve full life-cycle carbon neutrality for its products by 2050, and will try to reach that goal by 2045. 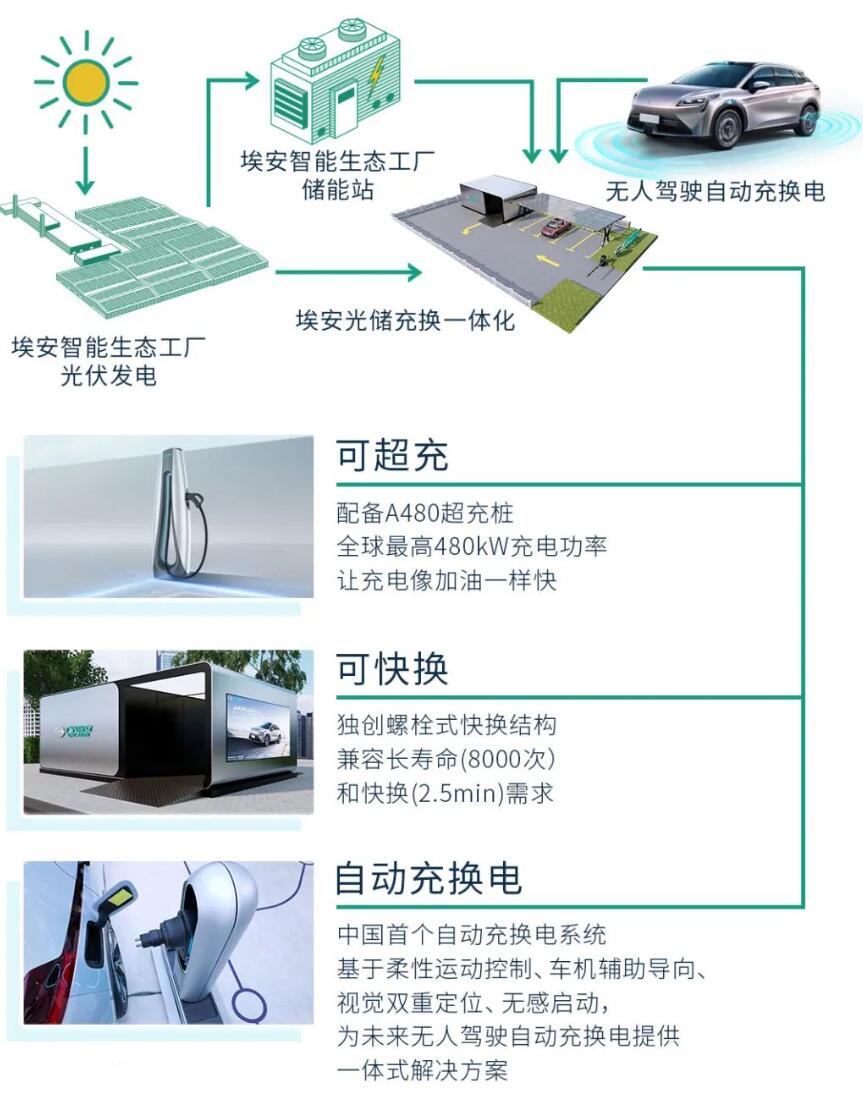 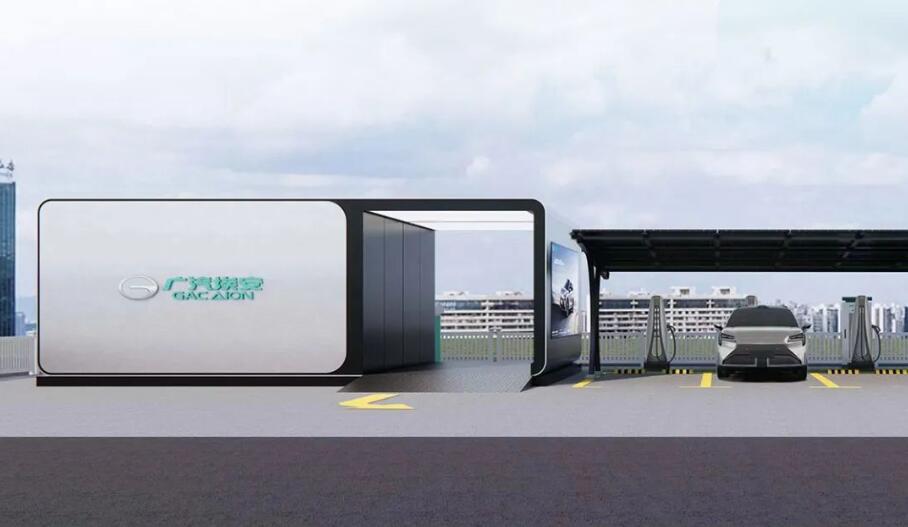 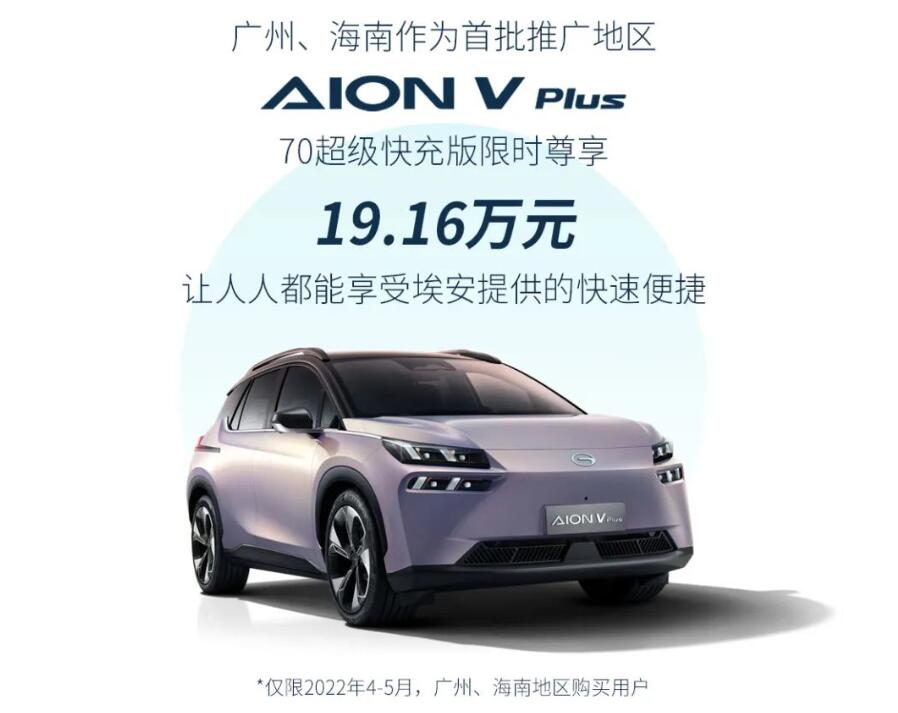