DeepRoute-Driver 2.0 currently costs less than $10,000, and the cost of the self-driving system could be reduced by another 70 percent after large-scale partnerships with automakers. 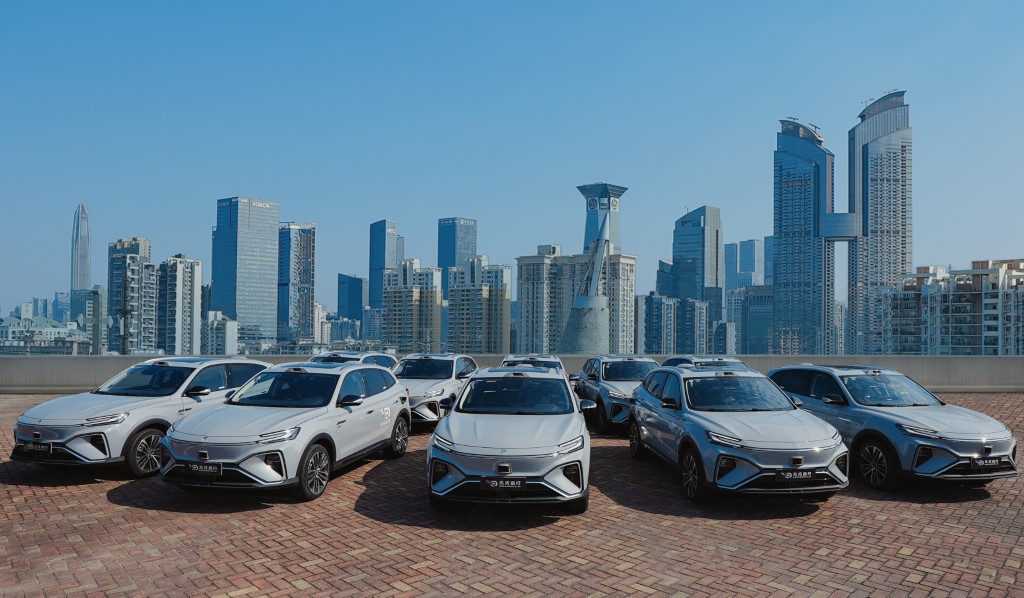 For self-driving fleet operators, balancing technology and cost is key to achieving commercial success. Alibaba-backed DeepRoute appears to be making significant progress in this regard.

DeepRoute today unveiled its first fleet of L4 self-driving front-loaded solutions, consisting of 30 vehicles that will be put into the company's Robotaxi operation in Shenzhen. 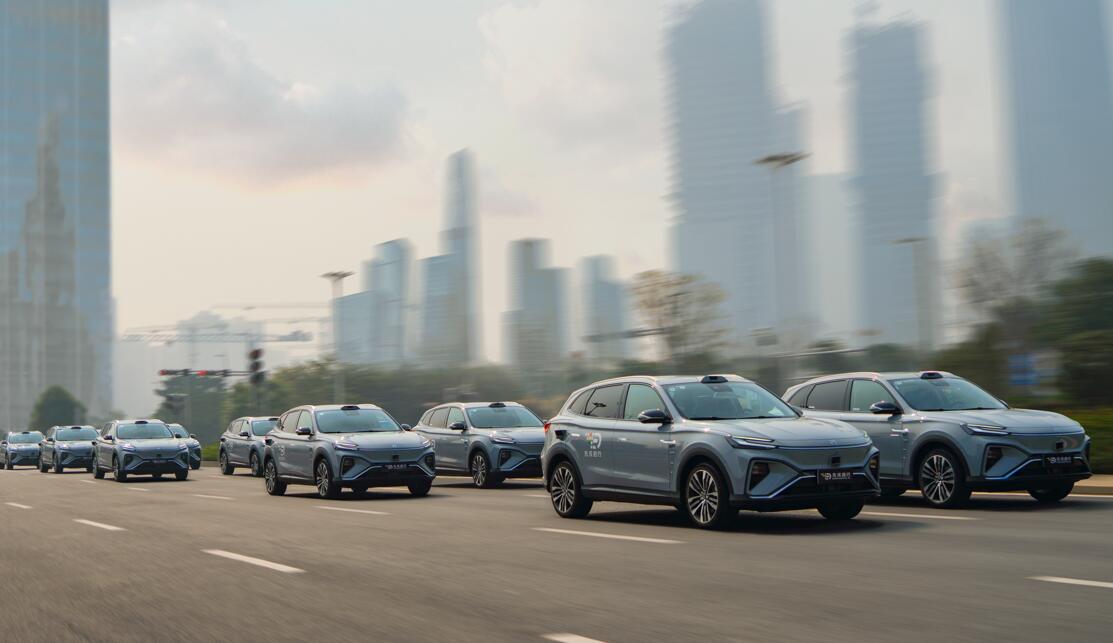 In addition to creating safe and reliable technology, there are many issues that need to be addressed to achieve mass production of autonomous driving. Among them, how to achieve cost reduction and efficiency is the most practical issue, according to DeepRoute CEO Zhou Guang.

DeepRoute-Driver 2.0 currently costs less than $10,000, and after large-scale cooperation with car companies, the cost of the entire autonomous driving system can be reduced by another 70 percent, he said.

Best of all, it costs less than $10,000, nearly the same price as FSD and the lowest recorded in the industry, DeepRoute previously said.

It uses sensors that are mostly embedded, allowing self-driving vehicles to eliminate the "hat" on top of the vehicle, according to the company.

DeepRoute-Driver 2.0 has been in the Shenzhen CBD for six months of regular road testing, and can complete complex operations such as changing lanes and avoiding temporary roadblocks with ease, the company said today. 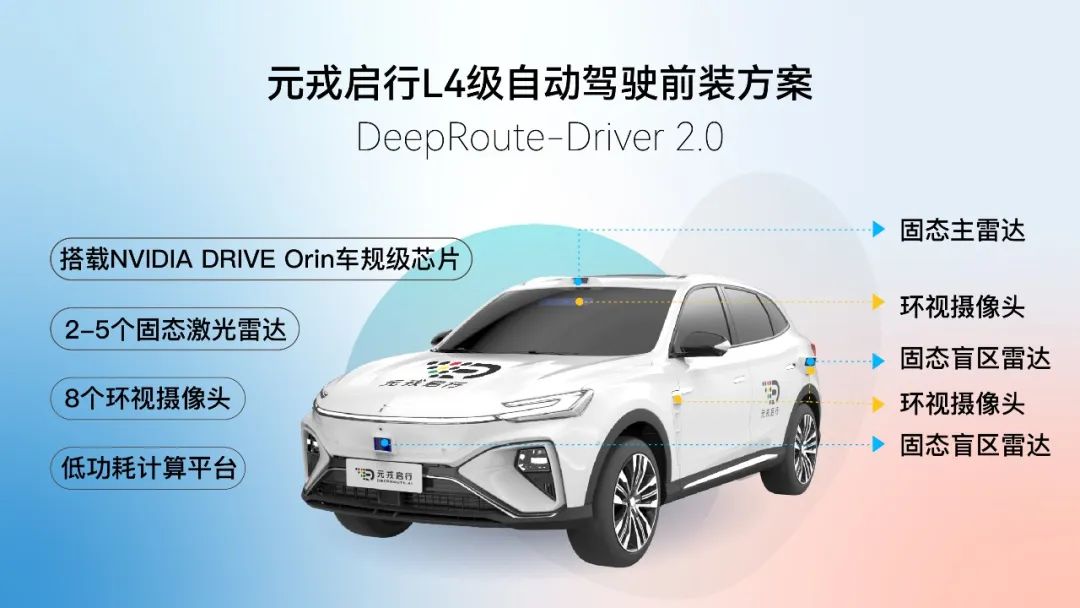 The solution, which can be adapted to a wide range of vehicles, has been successfully adapted to Rising Auto's MARVEL R, Lincoln MKZ, Geely Geometry A and other models, allowing one-touch access to the autonomous driving system, it said. 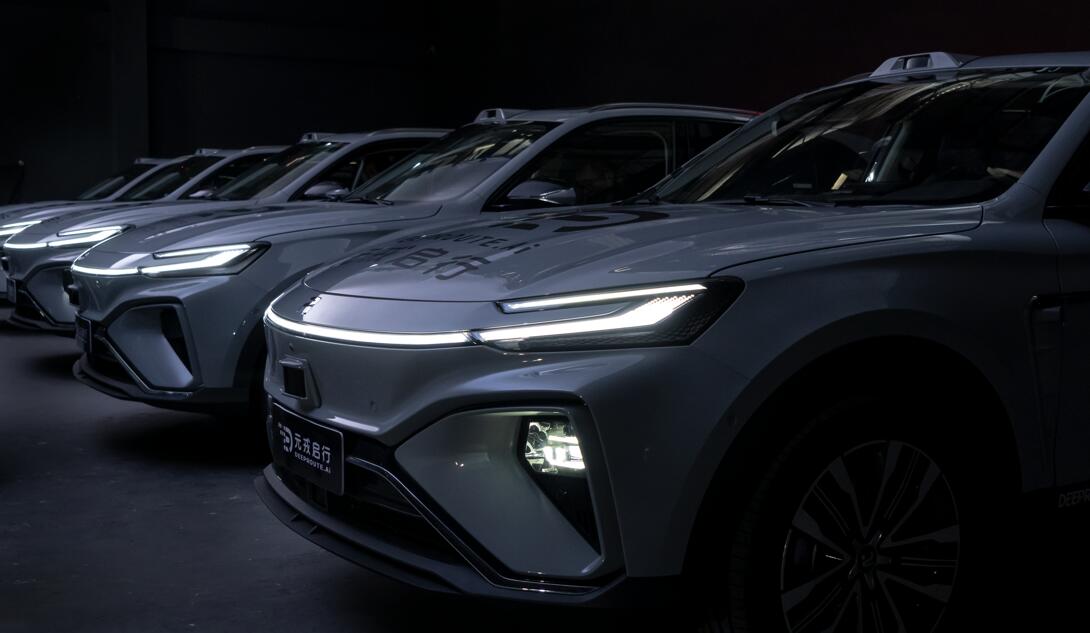 DeepRoute-Driver 2.0 has an accurate sensing range of more than 200 meters, the company said, adding that to ensure safety, it has designed a redundant vision-only sensing system that adaptively drives itself according to safety policies even in the event of partial sensor failure.

DeepRoute has already begun working with a number of car companies on the technology. Cars equipped with the company's L4 autonomous driving solution are expected to begin mass production and enter the market on a large scale by 2024, according to the company.