NIO sees Apple as potential rival, not Xiaomi or others

NIO needs to have some ability to defend itself before the shockwaves from Apple come, according to William Li. 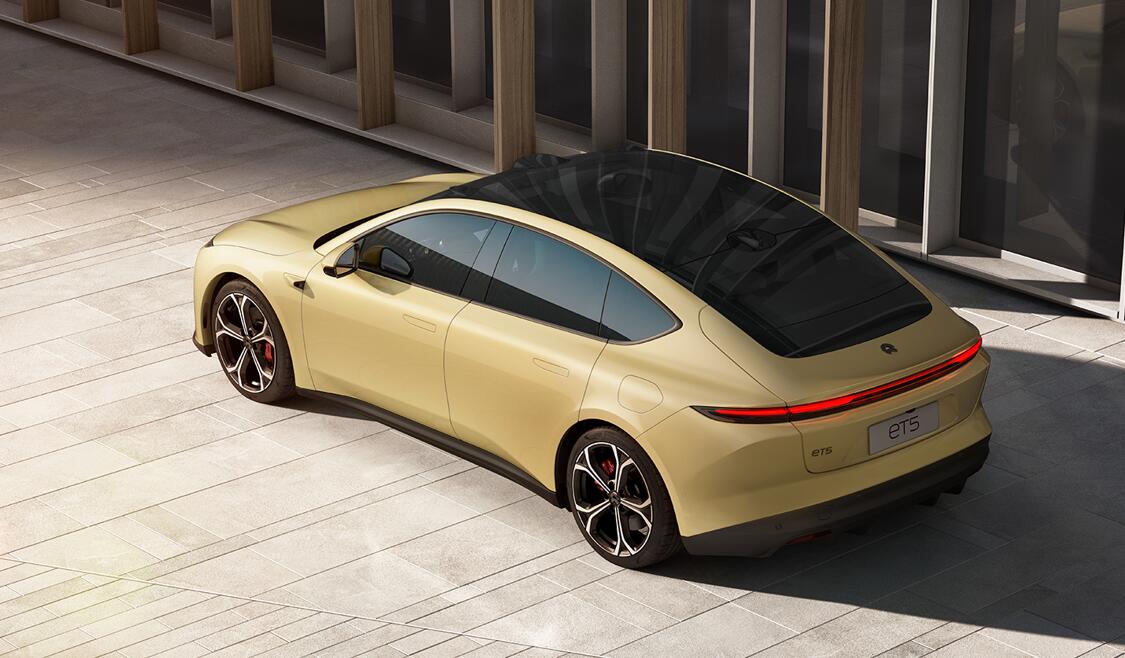 In NIO's view, there seems to be no competitor other than Apple that can pose a threat to it.

If Apple launches a car, it will certainly be positioned in the mainstream high-end market, according to William Li, founder, chairman and CEO of NIO (NYSE: NIO, HKG: 9866).

He made the remarks on a talk show about the impact that consumer electronics companies, including Apple and Xiaomi, jumping on the car bandwagon could have on the company, according to a report by news portal Sina today.

With its user ecosystem and brand power, Apple's car would be highly competitive, Li said, adding that NIO would need to have some resilience before the shockwaves from Apple arrive.

"As for a lot of other new entrants, we are watching, and they may not be in direct competition with the NIO brand," Li said.

Notably, this is not the first time Li has mentioned Apple.

At an event in late January 2021, Li said that NIO's ultimate rival is Apple, as the directions they are both pursuing are a combination of technology and humanity.

"It's no secret that Apple builds cars, and the capabilities, funding and technology perspective needed for smart cars are sufficient for Apple," Li said previously.

But what Apple cares about is not only the technology itself, but also the combination of technology and humanity. In this regard, NIO is also pursuing, Li said at the time, adding that "we have the same direction, so we may be both teammates and rivals."

It's worth noting that Apple's car-building project doesn't seem to be going too well.

Xiaomi is fast-tracking its car-making project since it announced plans to build cars in March 2021, but it appears to be targeting a significantly lower market niche than NIO.

Xiaomi's models were aimed at the mid- to high-end market, with the mid-range models being A+ class cars in the price range of RMB 150,000 ($23,600) to RMB 200,000 that would support L2+ autonomous driving, Chinese auto industry media Auto Bit said earlier this month, citing people familiar with the matter.

For comparison, NIO's cheapest model currently on sale, the ES6, starts at RMB 358,000.

In addition to talking about potential competition from Apple and Xiaomi, Li also responded to the competition NIO faces from traditional car companies in the latest talk show.

Transforming a traditional car company is more difficult than setting up a startup and growing it, Li said, according to Sina.

As an innovative startup, NIO has some characteristics that traditional car companies don't have, such as very flexible and quicker decision-making to go about reconfiguring products and business models, he said.

"If I went to be the CEO of a traditional car company, I wouldn't necessarily do better than them. It's harder to drive the transformation of a traditional giant than it is to run a startup," he said.

However, he also noted that startups can have their own problems, such as being less resilient to risk.

"Like us, after what happened in 2019, we're definitely a little more survivable," Li said.