CnEVPost as a media has received an invitation to test drive the model, and we will go to Ningbo on March 13 to experience it. 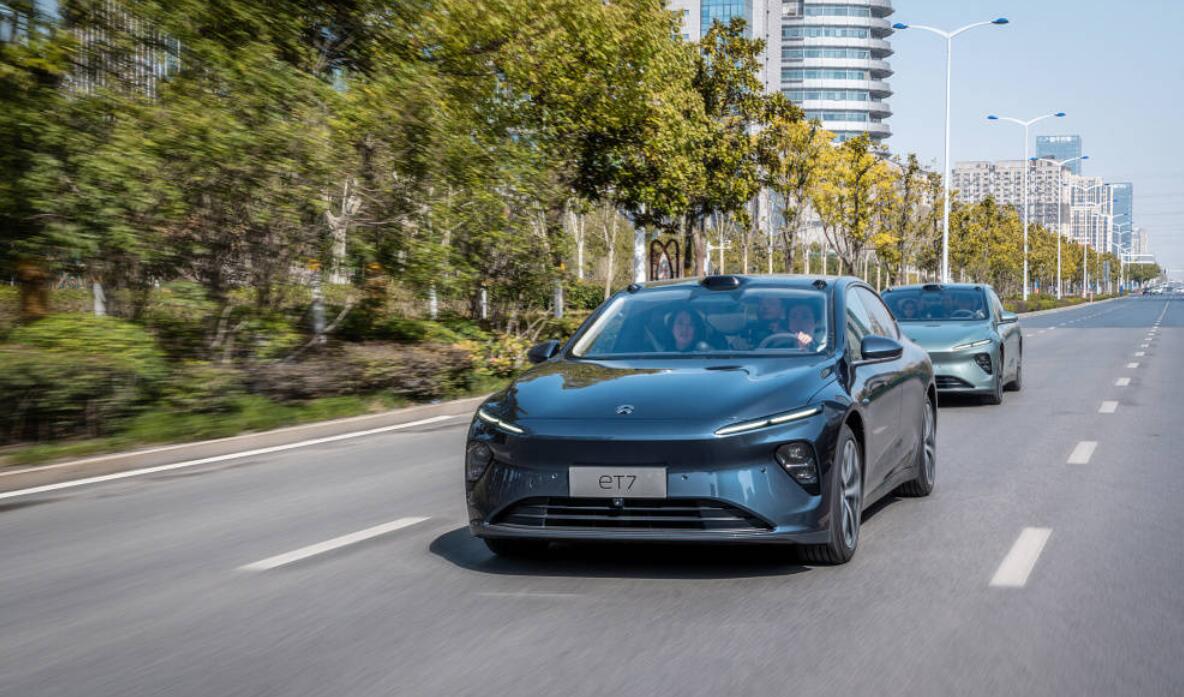 NIO today officially started allowing customers to test-drive its flagship sedan ET7 as planned, and its first deliveries will start at the end of this month.

On the morning of March 5, the first ET7 for the test drive was ready at the NIO House at the NIO-JAC manufacturing base in Hefei, Anhui province, and those who reserved the car in the city were able to test drive it before anyone else. 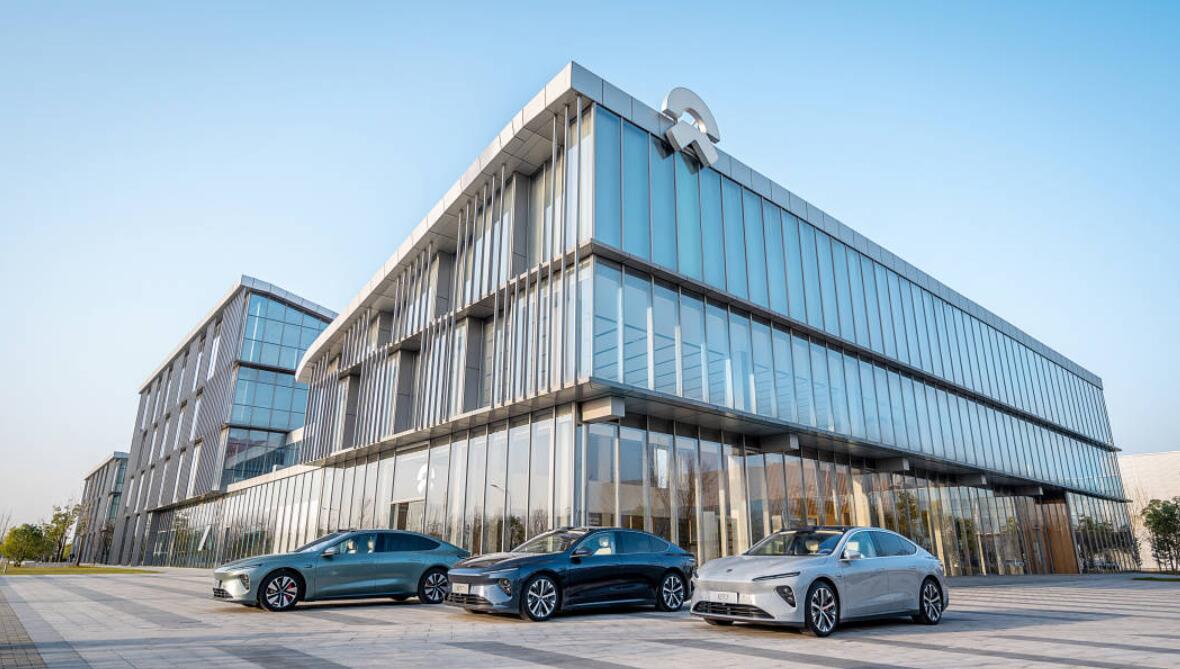 They were also impressed with the ET7's acceleration and handling performance, the company said.

NIO stores in other cities will also begin getting the sedan for test drives, and after completing work including getting license plates, NIO will invite those who have locked in their orders to come in for a test drive.

The company will prioritize test drives for users who have already locked in their orders, as their vehicles will be scheduled for production starting on March 10, Qin said.

The vehicles currently being used for test drives are almost ready for delivery, but the software is at version 0.7.0 and will be upgraded to version 1.0.0 at the time of delivery, Qin said.

He said there is still room to optimize the vehicle's software, and a few areas, including the seat leather, will be further optimized in the production vehicles.

Here is the test drive site of NIO House in Hefei revealed by NIO.

NIO had said at the end of January that all stores will get cars for show and test drives by March, when users will have access to the interiors as well as test drives.

The company will schedule production in the order of intent deposit payment from March 11, with the first vehicles to be delivered on March 28. 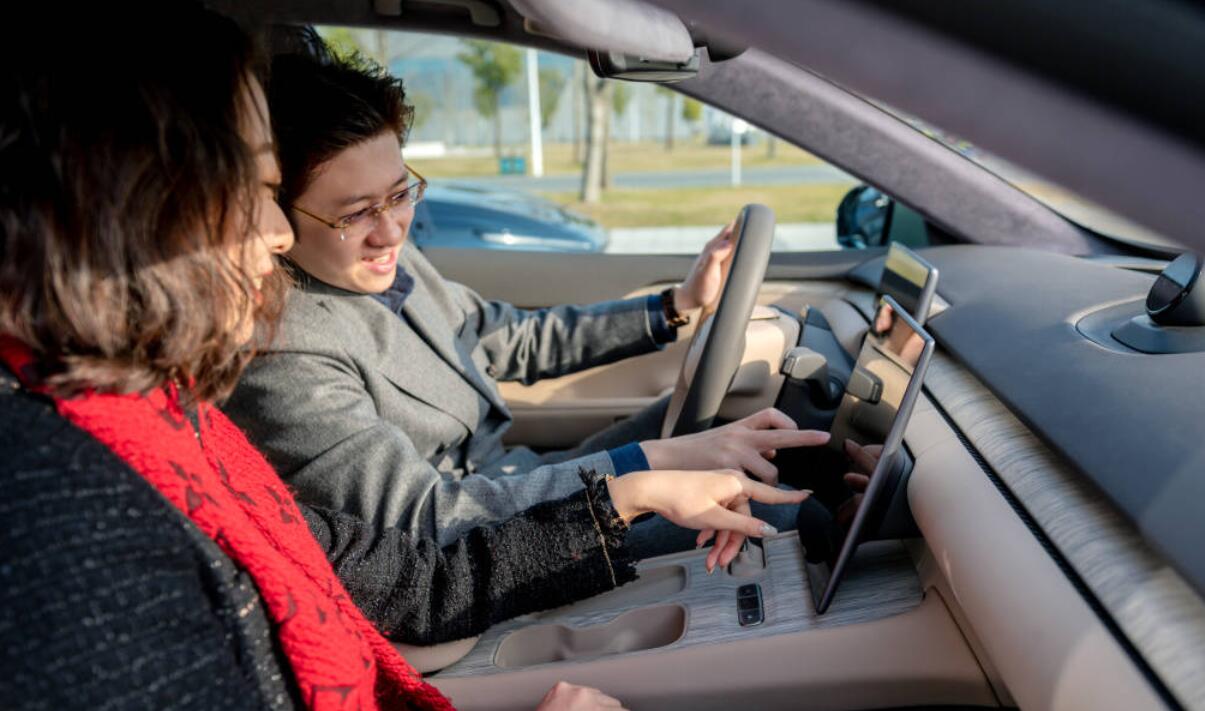 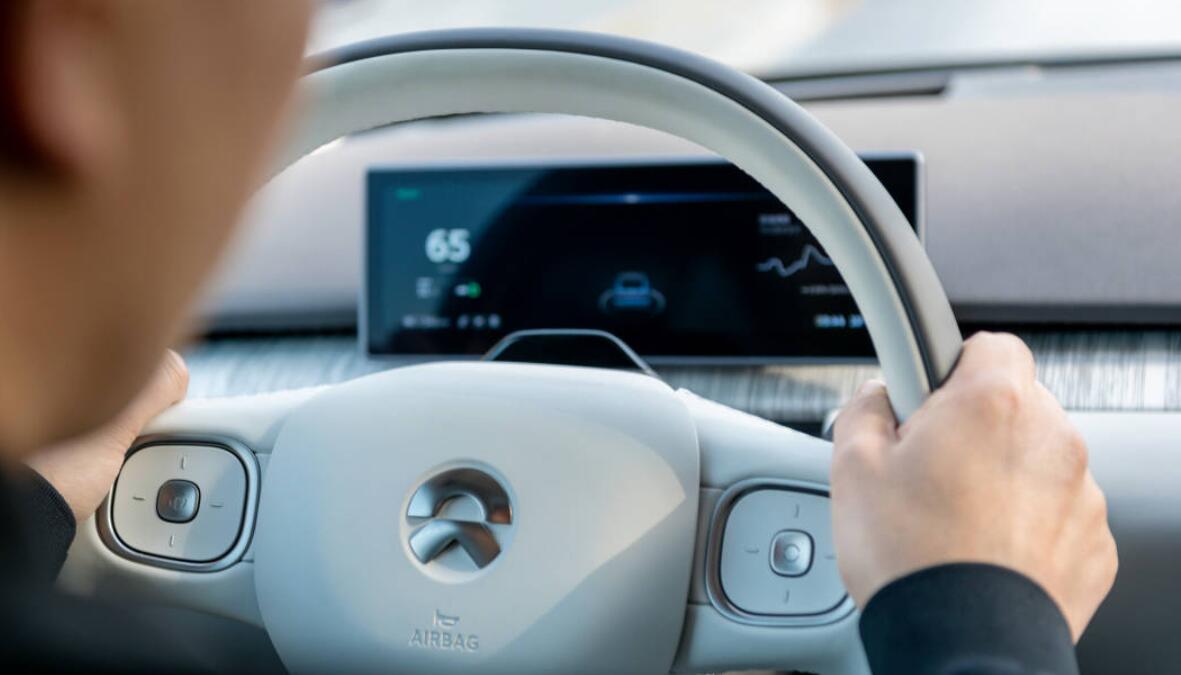 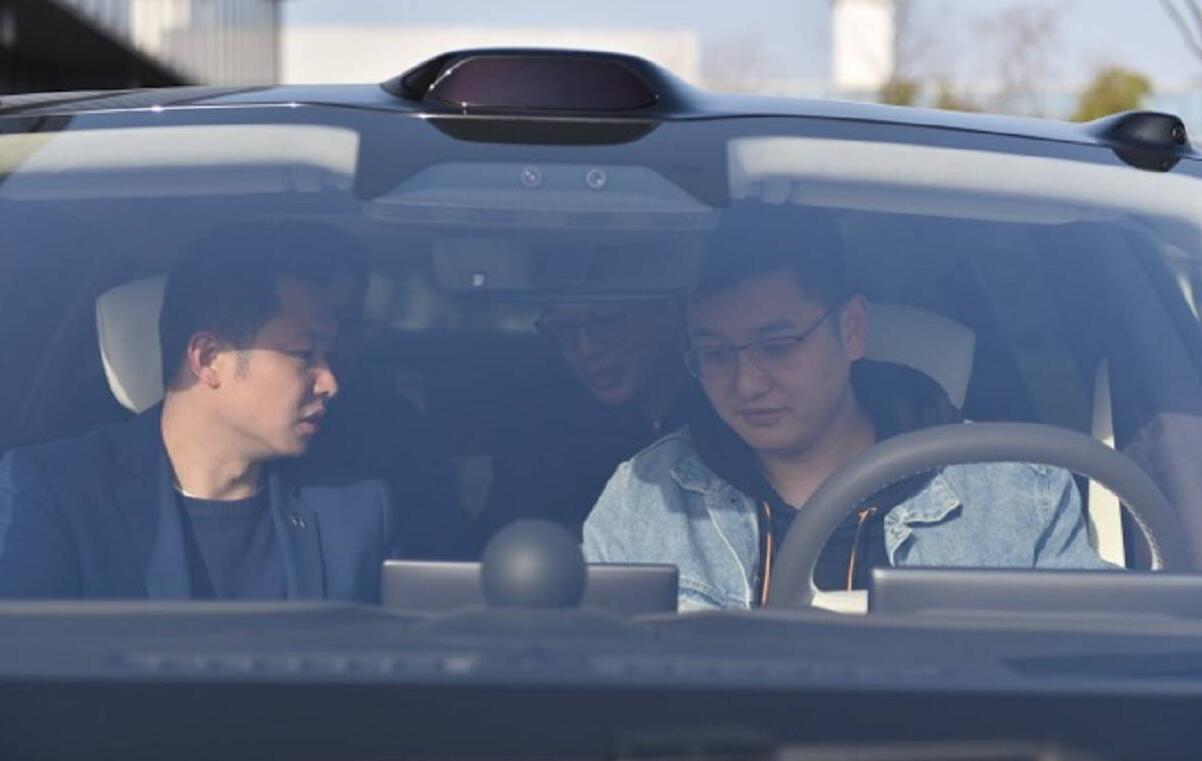 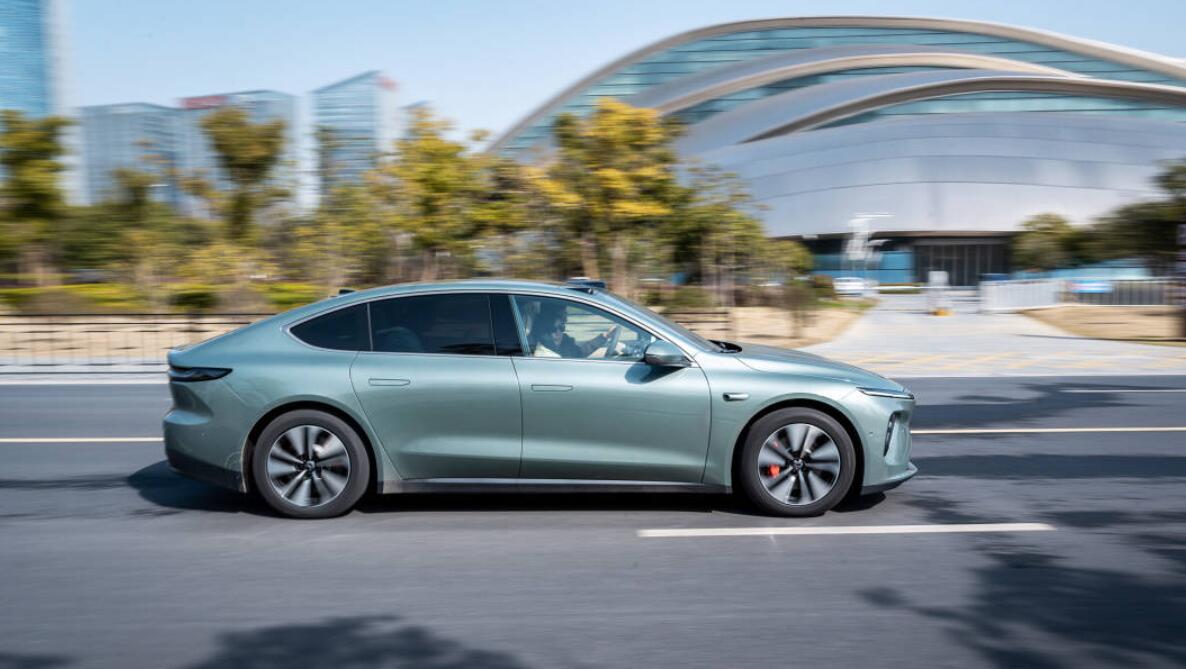