With the release of the latest system update, expats in China who wish to purchase NIO vehicles can finally put their main concerns to rest.

The lack of an English language user interface has prevented some NIO-loving expats in China from purchasing the company's vehicles. Now, that obstacle has been largely removed. 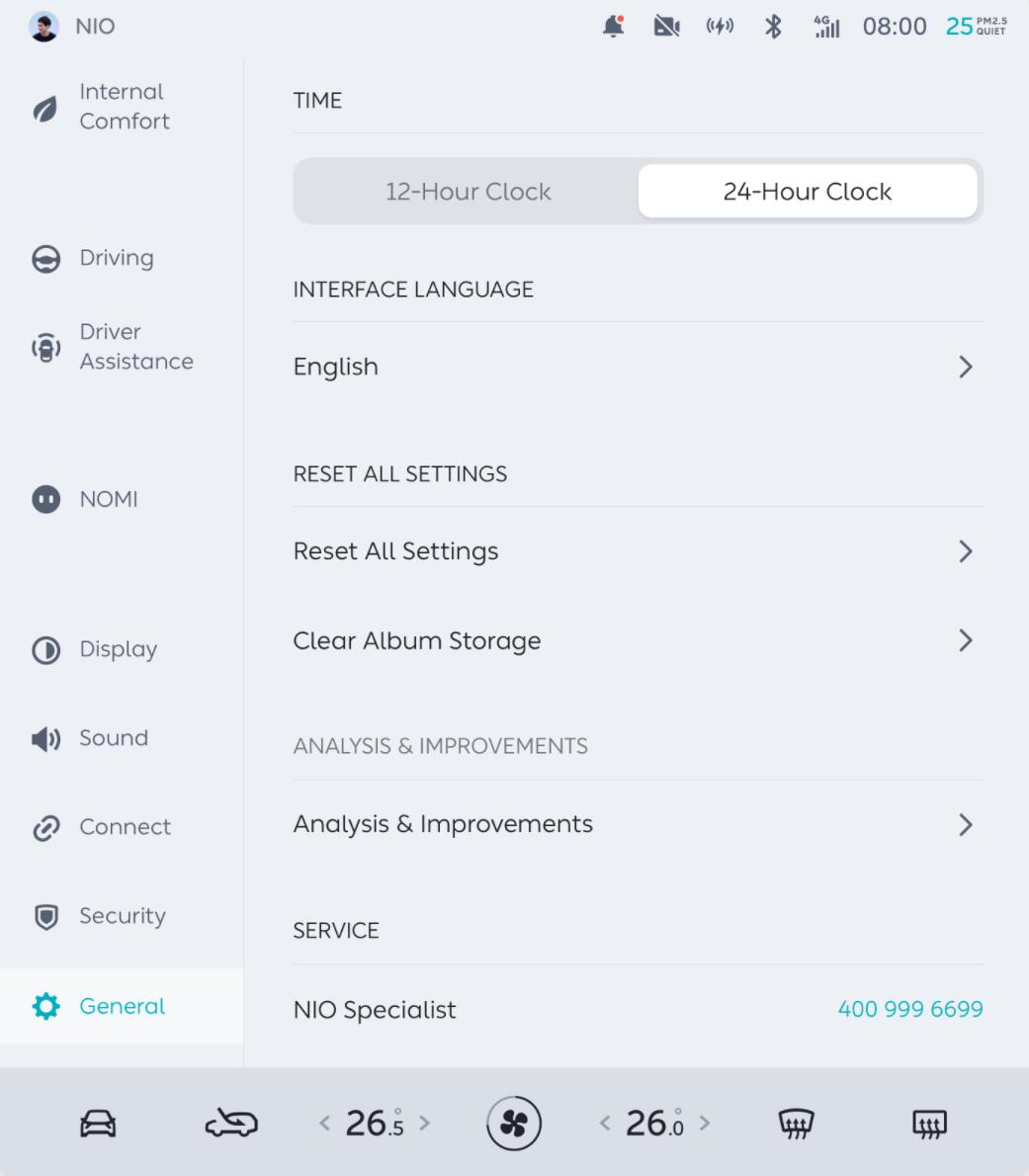 NIO announced today that it will push out NIO OS Aspen 3.1.0 to vehicles in China over the weekend, and vehicles with the current version 3.0.5 and above will be able to get the update via OTA.

The company announced the release of NIO OS 3.0.0 on August 31 last year, which was the first time the system has been completely reorganized and planned.

The latest Aspen 3.1.0 update focuses on the digital cockpit, NOMI, new optimizations for assisted driving features and other experience enhancements, according to NIO.

Of these updates, the most notable for us is that NIO is finally offering an English user interface for the car system.

Previously we had received a number of questions from readers about whether NIO's vehicles offered an English interface, but unfortunately, this was not available at that time.

With the release of the latest system update, expats in China who wish to purchase an NIO vehicle can finally put their worries to rest.

"To meet the needs of English-speaking users, this update adds an English version of the car's interface," NIO said in its changelog.

Users can switch between the Chinese and English user interface languages by going to "Settings - General - Language" in the center console.

NIO also emphasizes that the updated software content list, user manual, navigation map, NOMI voice, and third-party applications are not available in English at this time.

In addition to the English interface, the latest update also adds a dynamic transparent chassis to help users observe obstacles underneath the vehicle during uphill or reverse driving.

The road images collected by NIO through the surround-view cameras during vehicle movement are stitched together by technical processing to present the effect of transparent chassis.

This function is turned on by default, and users can enter the parking image setting interface to turn the function on or off.

NIO warns that since this feature is realized through image stitching, the chassis environment may change at any time during the vehicle's movement, and users still need to carefully observe the vehicle's surroundings.

Another important change is the optimization of the assisted driving function. When the vehicle is in the NIO Pilot state through the curve, the vehicle will properly reduce the speed according to the curvature of the curve to enhance driving safety. 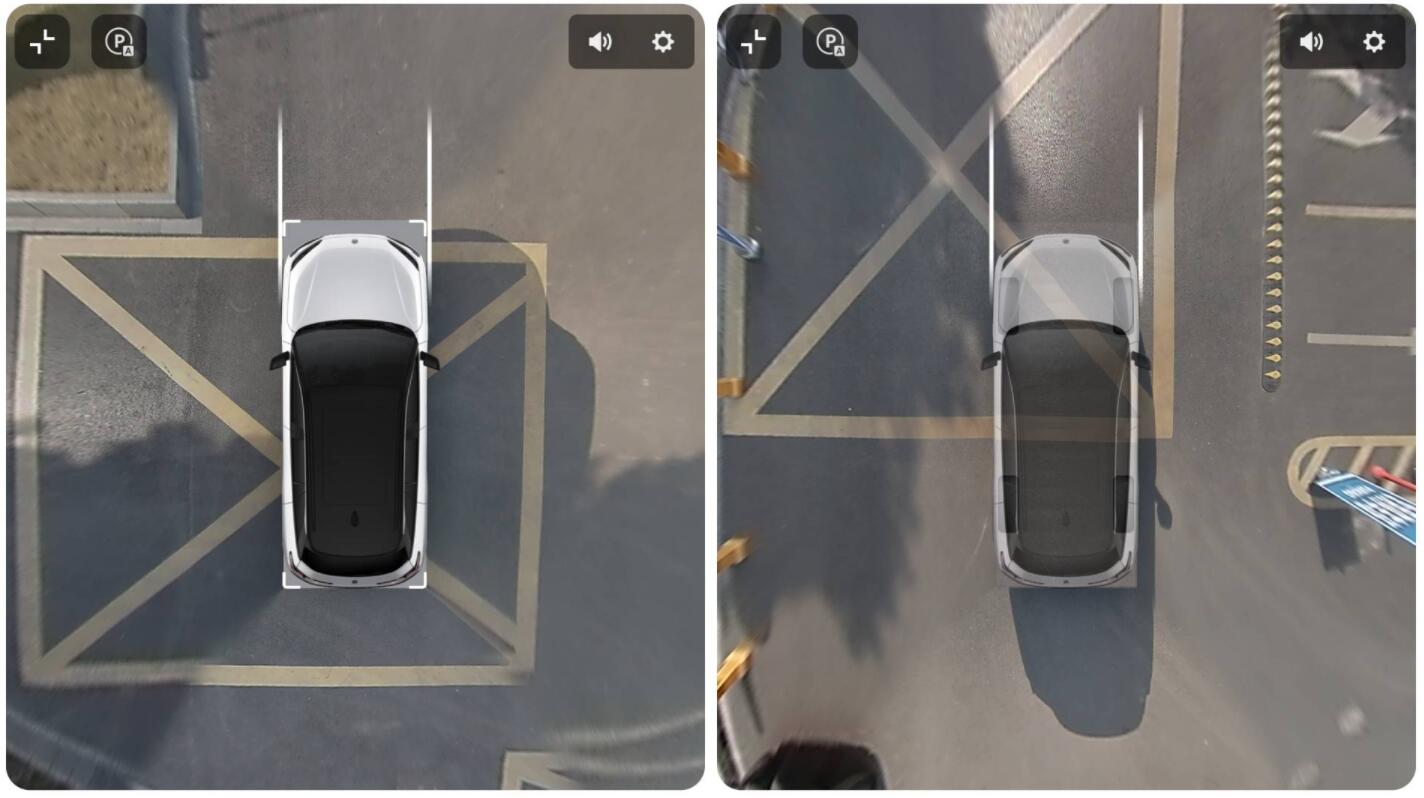 The capabilities of NIO's virtual voice assistant have also been enhanced. Instead of waiting for NOMI to respond before issuing voice commands, users can now wake it up and issue voice commands at the same time without pausing.

On top of that, Aspen 3.1.0 has a ton of detailed optimizations that NIO says they made based on over 2,000 user feedbacks.

Notably, earlier today, NIO announced that it has begun delivering the first firmware over-the-air update to Norwegian owners, signaling that the company's software team is ready to serve the local market.

Starting January 14, customers in Norway will be able to receive the new system, Aspen 3.0.5 NO, which is the first OTA update to be pushed outside of China.

The update also has other experience enhancements, such as Power Assistant, which helps users search for charging facilities, and NOMI Debug, which allows users to give feedback to NIO using voice prompts. 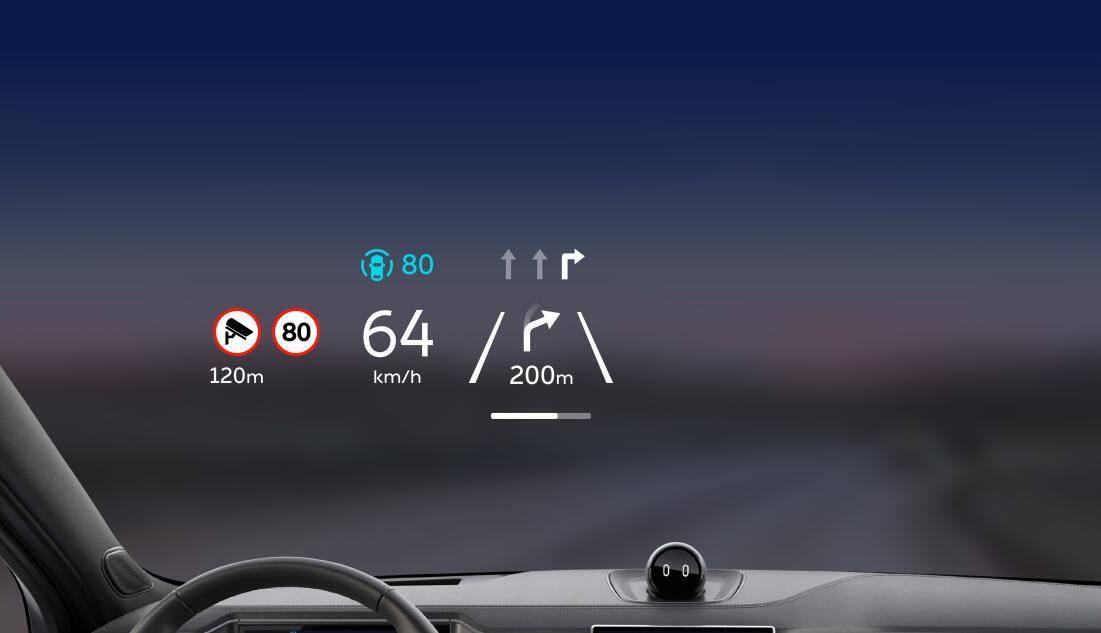 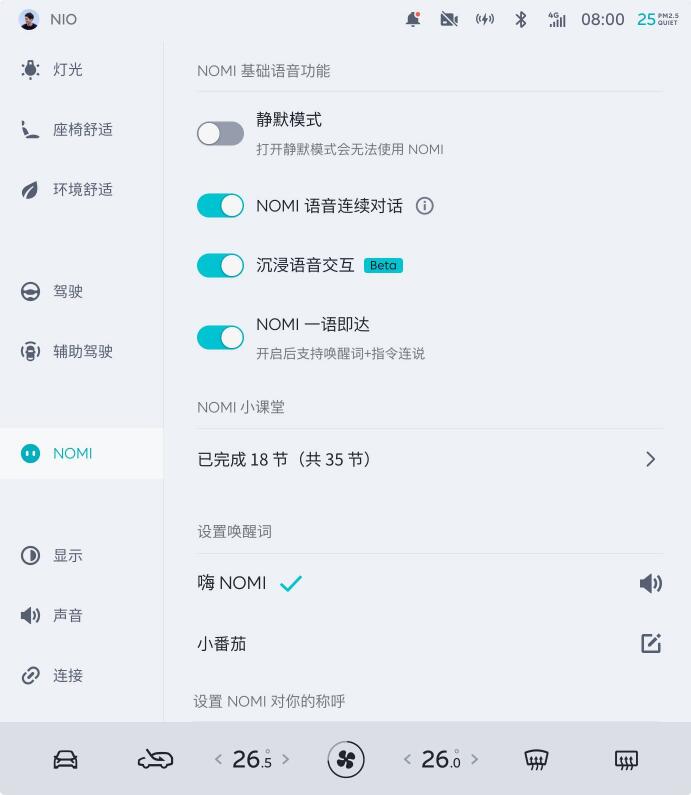