Home Industry EV fire puts Tesla, NIO, BYD in spotlight, even though none of them really relevant

EV fire puts Tesla, NIO, BYD in spotlight, even though none of them really relevant 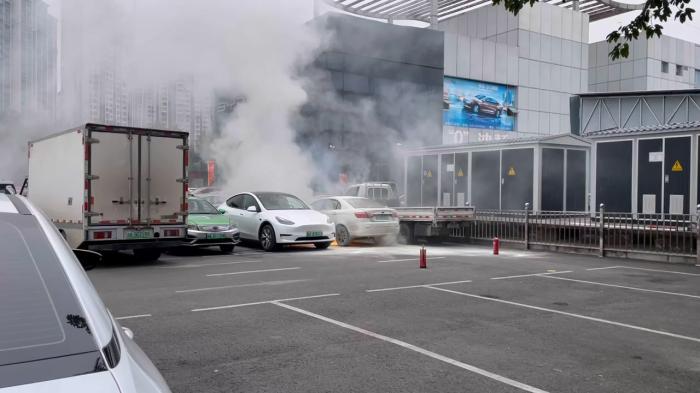 Near a BYD store, a NEV caught fire causing a Tesla Model Y to be burned. Coincidentally, next to it was NIO's battery swap station, according to local media reports.

"A Tesla owner who got a delivery only a month ago said a BYD burst into flames, causing his vehicle, which was charging next to it, to burn," a Weibo user said, state-owned China News Service reported today.

The report cited BYD as saying that the information was false and that the vehicle that caught fire was not from the BYD brand, and that the company reserved the right to hold the infringers responsible.

Tesla said a NEV for ride-hailing being charged caught fire, causing the Model Y to ignite, and that the fire has been extinguished by the fire department, and that the accident had nothing to do with Tesla, according to the report.

According to the automotive website Yiche, the accident happened near a BYD store in the southwestern city of Chengdu, Sichuan province, and there is an NIO battery swap station next to it. 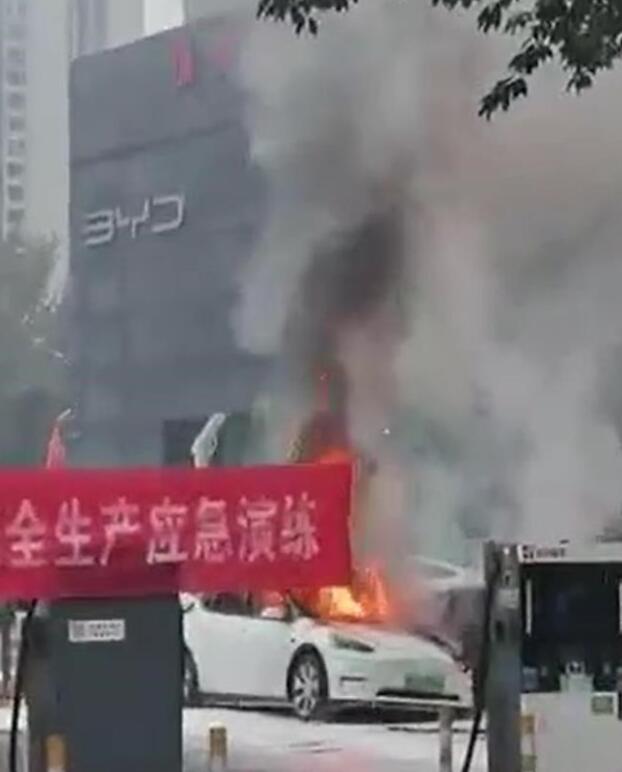 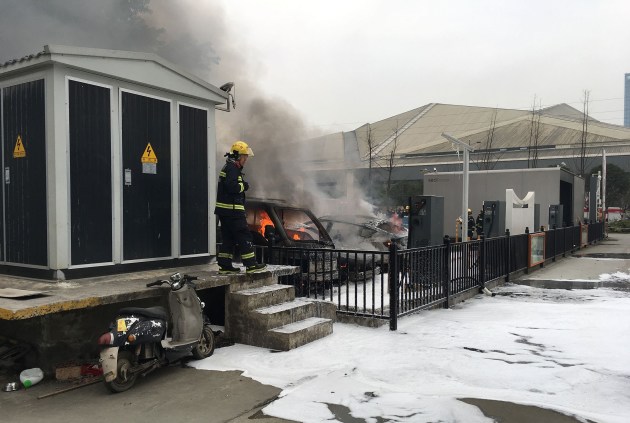 NIO responded that the accident had nothing to do with it, according to Jiemian.

NIO previously released information showing that the battery swap station, which became operational on May 30, 2021, was its 232nd.

The China News Service report said that the vehicle that caught fire looks similar to Lifan Technology's Lifan 650EV, which has been out of production for several years and was recalled in 2020 because of the risk of fire.

Founded in 1992 as a vehicle parts institute, Lifan launched its first sedan model in 2006 and in 2010 became the first private car company to go public in China.

In December 2018, Lifan announced that it would transfer its 100 percent stake in Chongqing Lifan to a company owned by Li Auto for RMB 650 million.

Li Auto was thus qualified to produce cars in China, leaving Lifan with one of the two qualifications it previously owned to continue producing cars.

The company subsequently underwent significant restructuring and brought in Geely as a shareholder.