BYD confirms it has won lithium mining contract in Chile 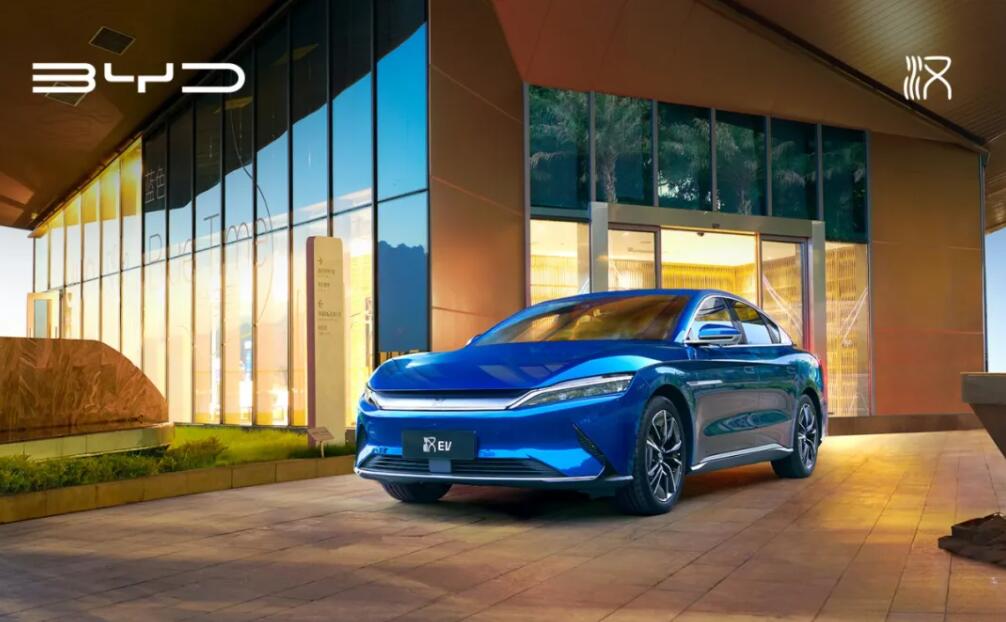 It was reported yesterday that BYD has been awarded a lithium mining contract in Chile. The company confirmed this today.

BYD offered $61 million and Serviciosy Opperciones offered $60 million, with each contract awarding a quota of 80,000 tons of lithium production over 20 years.

Chile's Mining and Energy Ministry announced the award of the contracts in a statement, saying they represent about 1.8 percent of Chile's known lithium reserves, according to a Bloomberg report.

Winners will still have to undertake exploration work and go through all the usual permitting before they can develop projects, the Bloomberg report noted.

The move comes as sales of NEVs continue to reach record highs and the price of raw materials used in batteries has risen sharply.

BYD previously participated in setting up a mining company, extending its reach in the sector.

The company has four shareholders, with the largest shareholder being Sichuan Road & Bridge Co Ltd, with a 67 percent stake, and BYD holding 1 percent, the information shows.

CATL, the supplier of Tesla and NIO, continued to dominate the market with 80.51 GWh of power batteries installed in China in 2021, capturing 52.1 percent of the market share.

UBS upgrades rating on BYD to 'Buy' from 'Sell', raises price target by 122%