NIO today put into operation a new replenishment site in Shanghai, which includes a battery swap station and 20 supercharging piles. 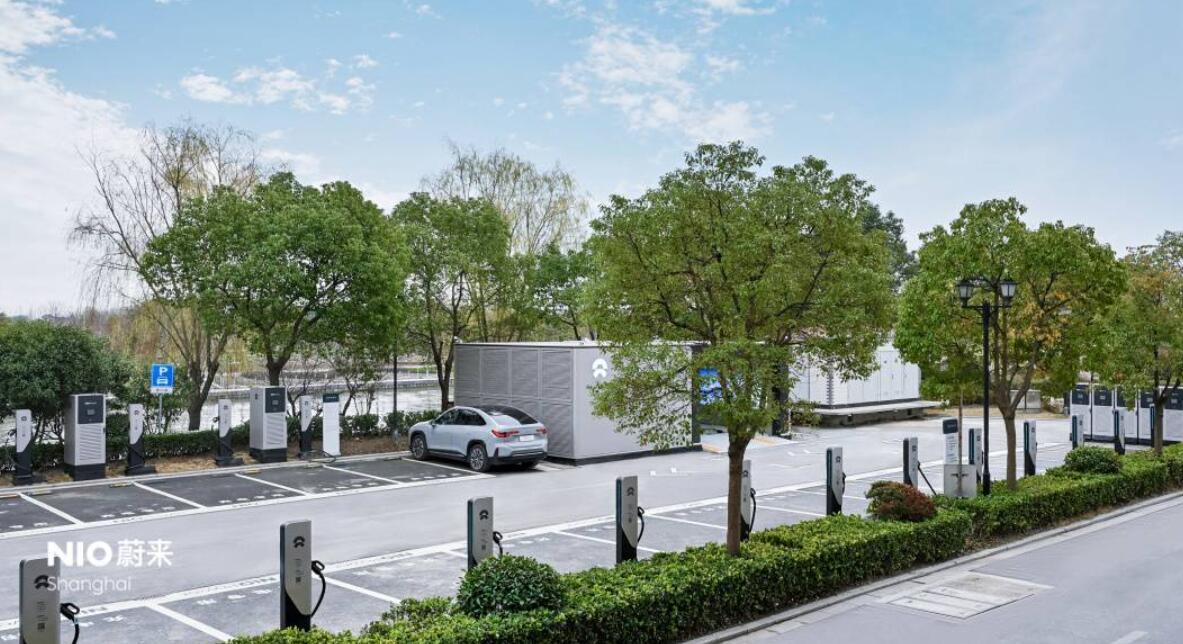 Shanghai, home to NIO's global headquarters, is one of the most supportive cities for electric vehicles in China and is among the company's most important markets.

NIO today put into operation a new replenishment site in Shanghai, which includes a battery swap station and 20 120kW supercharging piles, its largest such facility in the eastern Chinese city. 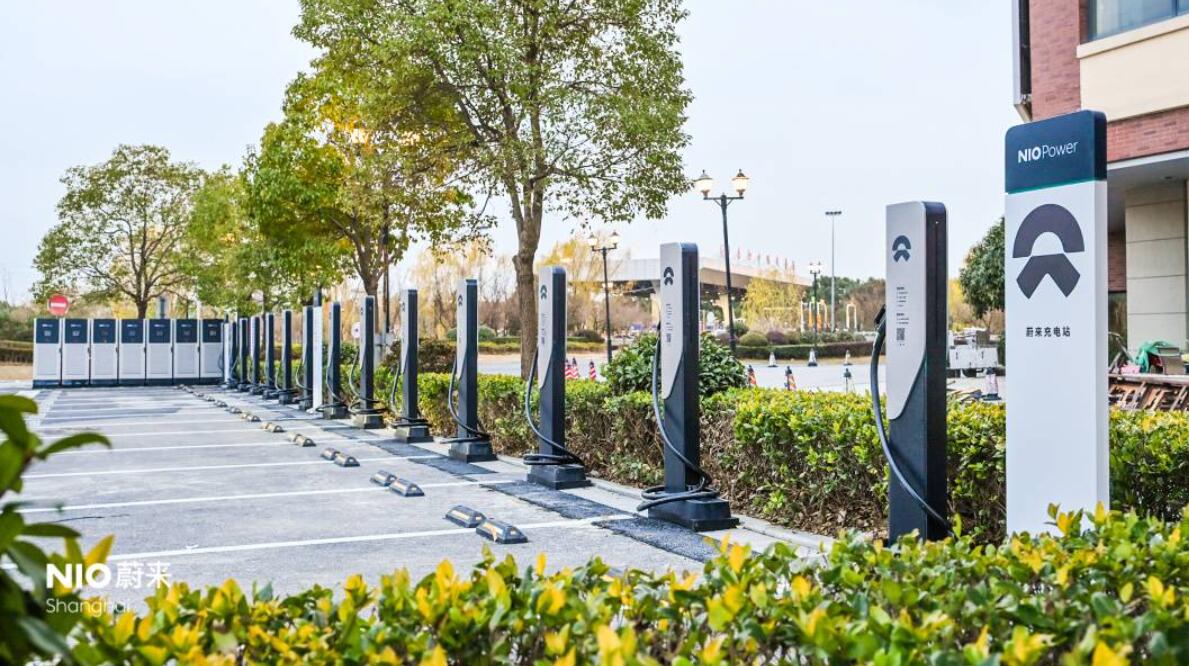 The site is located in the Qingpu district of western Shanghai, bringing NIO's number of battery swap stations in the city to 70 and supercharging stations to 72. 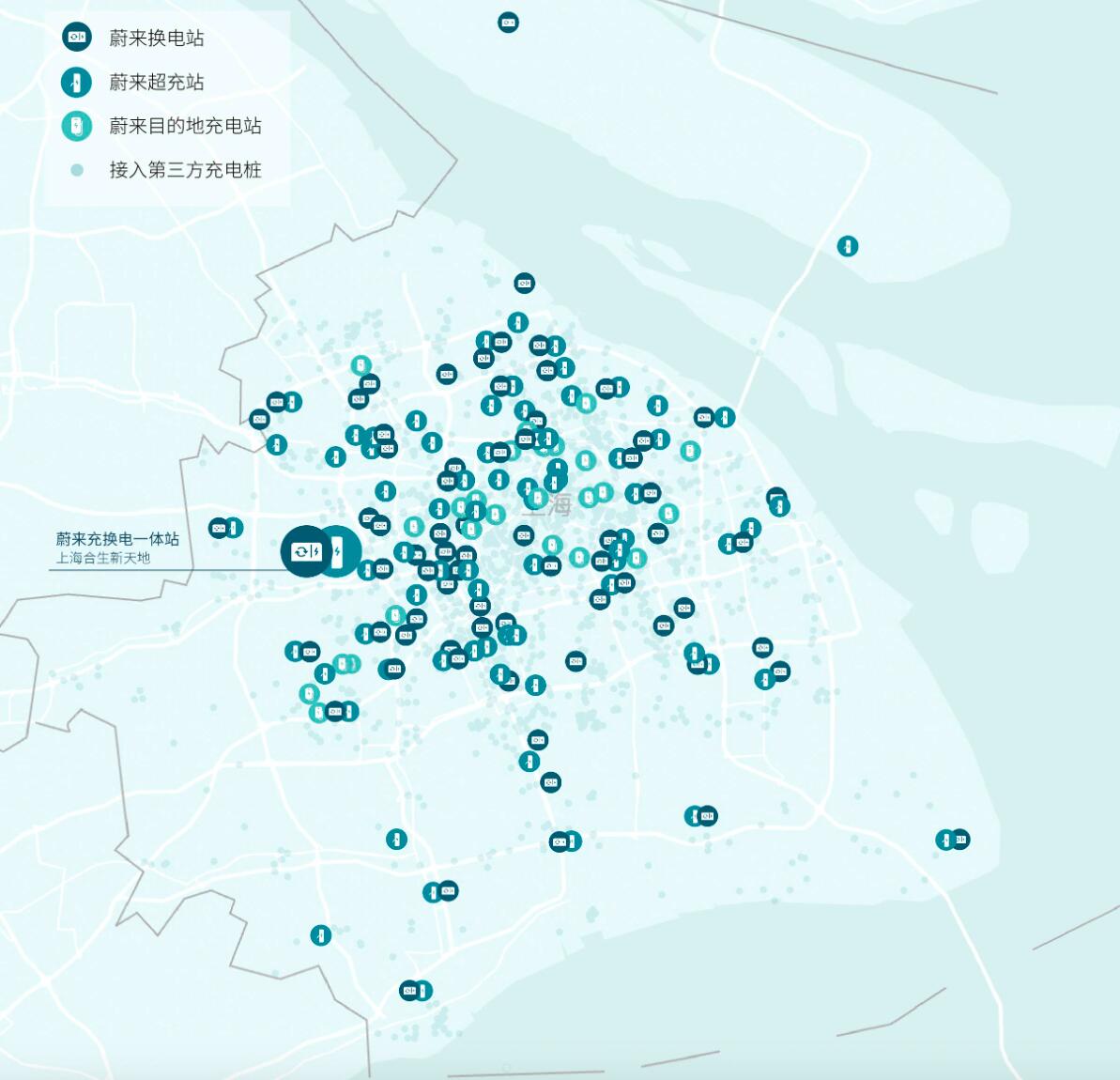 For comparison, NIO has 67 battery swap stations in the Beijing region, which includes Beijing, Langfang and Qingdao.

As of today, NIO has 784 battery swap stations in China, 205 of which are located along highways.

Shanghai is one of the most supportive of the electric vehicle industry among China's top-tier cities, with local residents receiving free license plates when they purchase pure electric vehicles as well as hybrids, although they cannot be transferred to the next vehicle.

Plug-in hybrids, like Li Auto's Li ONE, will need to use the fuel car quota in Beijing.

Beijing adopts a lottery-like mechanism for issuing license plate quotas, even for the more readily available plates for pure electric vehicles, for which local residents currently typically have to wait several years.