CATL has looked at two locations in western Poland and most of the products produced at the plant would be shipped to Germany, where Tesla has a factory, according to Polish media.

Chinese power battery giant Contemporary Amperex Technology Co Ltd (CATL) is analyzing two locations in Poland for a possible battery plant of up to 2 billion euros, according to a report in Polish newspaper Puls Biznesu today.

The Tesla and NIO supplier looked at sites in Jawor and Gorzow Wielkopolski in western Poland, the report said, adding that most of the factory's output would be shipped to Germany, where Tesla has a factory.

When asked about the matter, CATL's sources said they would not comment, according to Chinese media jiemian.com.

CATL (SHE: 300750) is the largest power battery manufacturer in China, with 11.45 GWh installed in China in November and a 55 percent market share, according to data released earlier this month by the China Automotive Battery Innovation Alliance. 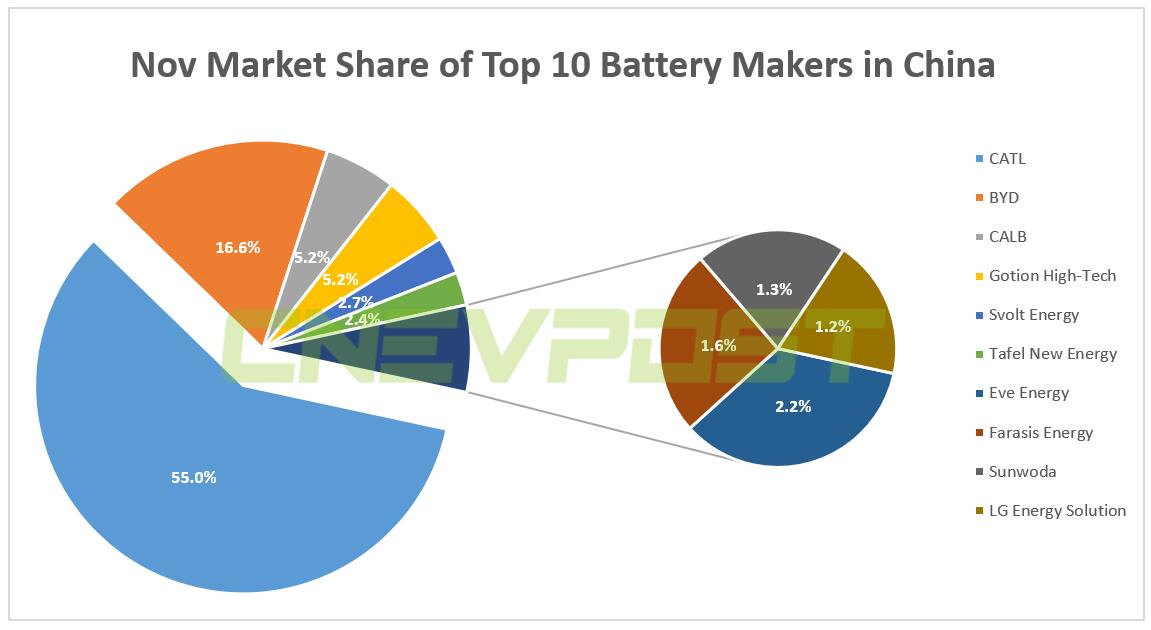 It's worth noting that late last month, NIO raised eyebrows when it posted an ad on LinkedIn for an "EU Plant operation manager" position in Poland.

The wording made it seem as if NIO would be setting up a plant in Poland to meet its future capacity needs for expansion in Europe.

However, NIO later told CnEVPost that it has no plans to set up a plant in Poland and that the job ad circulated earlier was a technical error.

Deutsche Bank analyst Edison Yu's team previously commented that NIO said it has no plans to enter Poland at this time, but "conceptually we do think it makes sense looking ahead."

Poland is a relatively low-cost labor center, and the local government seems to be very supportive of electrification, but the country has struggled a bit to drive adoption compared to other countries, Yu's team said.