Niutron's first model will be a mid-size SUV, which is scheduled for small batch trial production in March next year and will be officially launched in September next year. 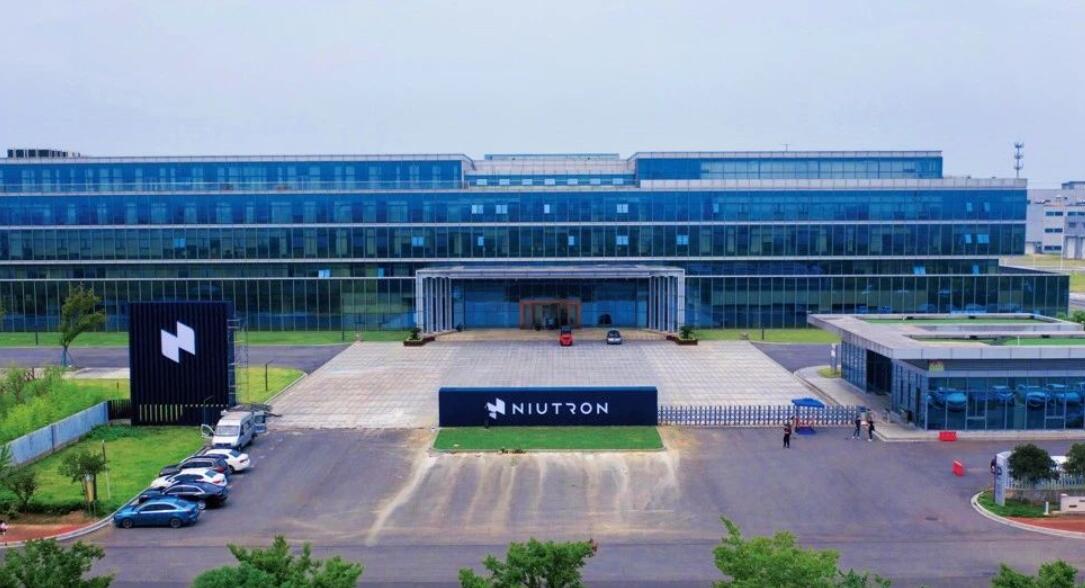 Li unveiled his electric vehicle (EV) company called Niutron (自游家 in Chinese), saying its development has been underway since November 2018.

Niutron now has a 770,000-square-meter R&D and manufacturing facility in Changzhou, Jiangsu province, with a capacity of 180,000 units per year.

Niutron's first model, a mid-size SUV, is in the tuning and installation phase, with a small trial production run planned for March next year and an official launch in September next year, Li said.

The model will offer consumers a choice of extended-range version and an all-electric version.

Li announced that Niutron has closed a $500 million Series A round of funding led by IDG and Coatue.

Niutron is headquartered in Beijing, with an R&D center in Shanghai and a core R&D team of nearly 1,000 people with an average of more than 10 years of experience, according to an article posted last week on its official WeChat account.

Niutron will make the car a humane, full-scene, high-end smart EV through an in-house developed intelligent cockpit, with an advanced self-driving system, it said.

Local media iautodaily reported on Monday that two factories built to Industry 4.0 standards by failed local car company Dorcen Motor have been taken over by BYD, and Niutron, respectively.