Ford China confirms CATL as one of its battery suppliers

"CATL has started supplying us," local media outlet cls.cn said today, citing a Ford China executive. This is the first time Ford has confirmed that CATL (SHE: 300750) has become its power battery supplier.

CATL said the details should refer to the customer's response, according to the report.

Ford reached an agreement with BYD on a battery partnership in 2020 and already uses BYD's batteries in the Ford Escape PHEV.

When it launched the Mustang Mach-E EV in China earlier this year, Ford announced that the model was powered by BYD's batteries, making it the first international car company to publicly adopt BYD's batteries.

However, Ford did not use BYD's signature blade battery based on lithium iron phosphate technology, but instead used the latter's 811 ternary lithium battery.

The decision was once seen as Ford choosing to stand with BYD in China rather than CATL.

However, industry watchers believe that it is normal for car companies to choose multiple suppliers.

"CATL maintains technology, scale and supply chain advantages in the field of new energy vehicle power lithium batteries, and there is no doubt that it will be the OEM's choice," cls.cn quoted an unnamed power battery industry source as saying.

At the recent investor conference, Ford said it plans to increase its electric vehicle production capacity to 600,000 units a year within two years and become the world's second-largest electric vehicle maker. 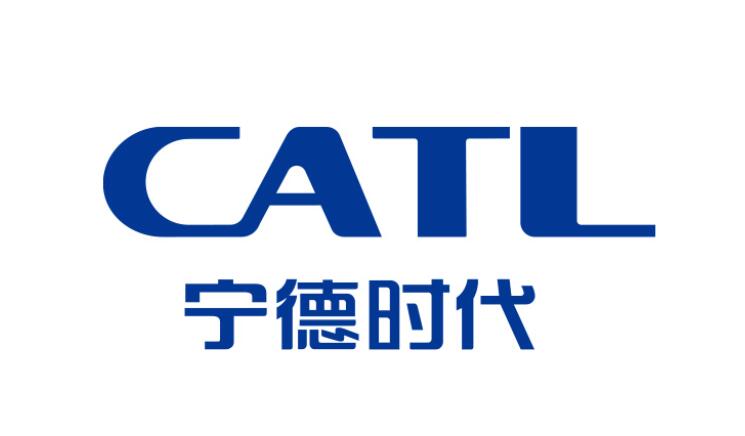