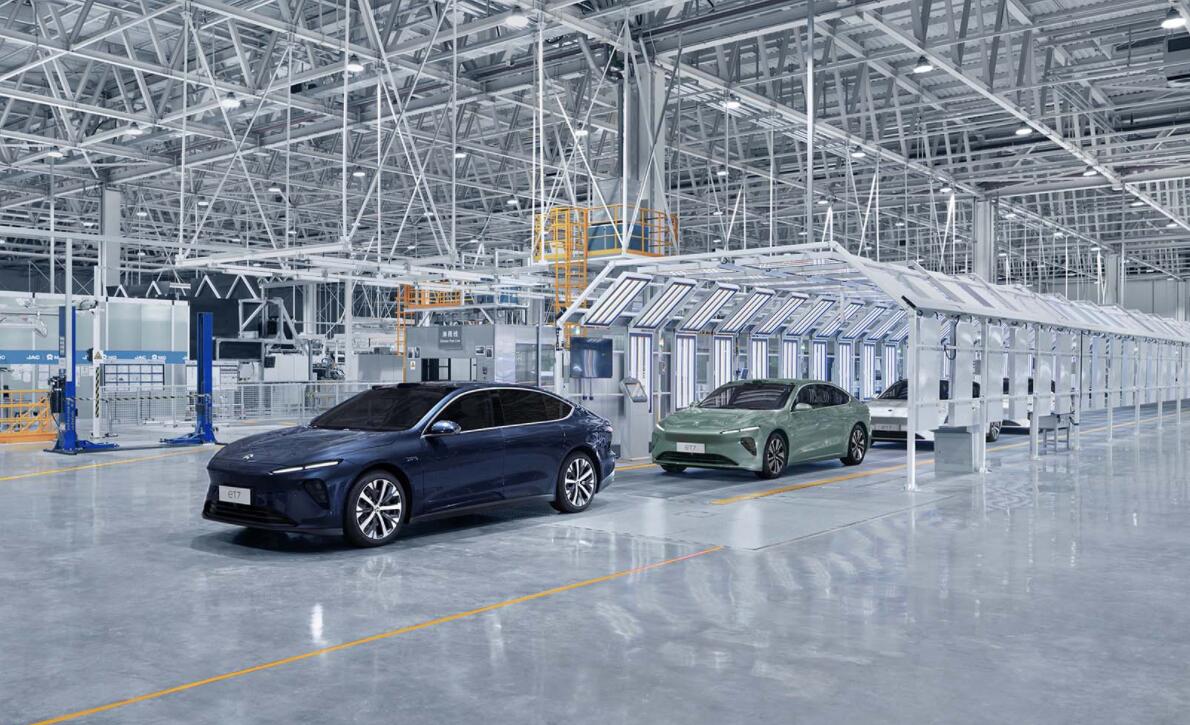 NIO saw the first Pre-Production vehicles of its flagship sedan ET7 roll off the production line at the JAC NIO Advanced Manufacturing Base in Hefei on November 29, marking a step closer to the model's planned delivery in the first quarter of next year.

NIO announced the progress on its app today, saying that the rollout of the Pre-Production vehicles means that the production line is beginning to validate the vehicle's small-volume production capacity and ensure that all parts are in marketable condition.

The core tasks of this phase include improving the quality status of the parts and the vehicle, improving the operational skills of the line operators, and validating the small-volume production runs.

The core objective of this phase is to make the production line capable of mass production, according to NIO.

In addition, a series of regulation-related certifications on ET7 will be carried out at the same time, including certification of the smart cockpit and instrumentation to meet regulatory requirements.

At the end of this phase, the ET7 will officially enter the final mass production phase, NIO said. 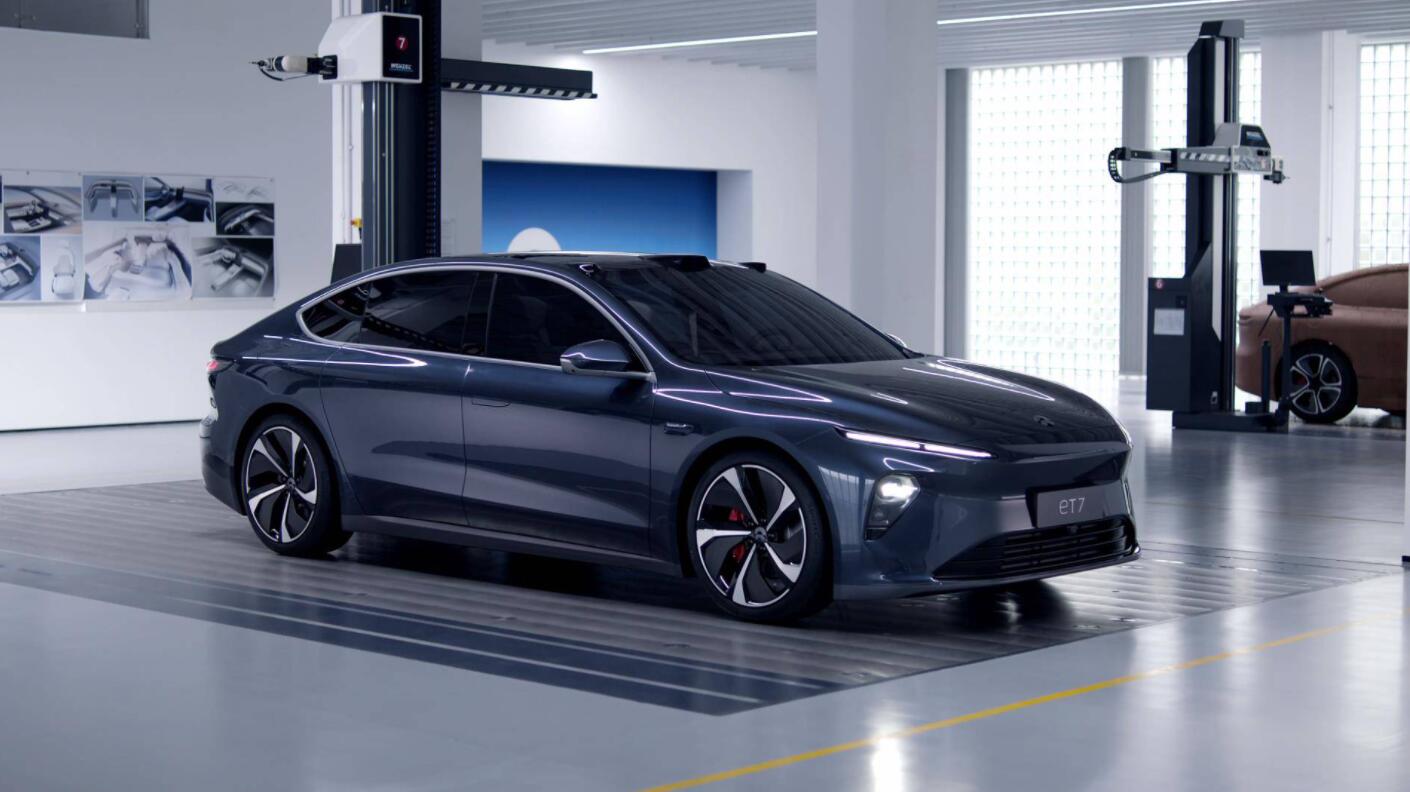 NIO unveiled the ET7 at NIO Day 2020 on January 9, and it continues the high-performance characteristics of the company's models.

Over the past few months, NIO has completed summer testing, winter testing and performance testing of the model in highland conditions in preparation for its delivery in the first quarter of next year.

Earlier this month, the ET7 was displayed at the NIO House in Shenzhen's Ping An Financial Center, marking the model's first appearance in the Greater Bay Area.

On November 20, the team in charge of the ET7 project met with interested users at this NIO House.

Official reservations for the NIO ET7 are expected to open in mid-January next year, and deliveries are expected to begin by the end of the first quarter, local automotive website Xchuxing.com quoted the model's project manager as saying.

The NIO ET7 will initially be delivered at a rate of a few hundred units per month, and the capacity ramp-up will take 2-3 months, NIO sources said, adding that the model's capacity is not something to worry about, according to the report.