This is the second power replenishment line NIO has opened this week under the Power Up Plan, and at least the 14th so far this year.

NIO today opened a new power supply route under the Power Up Plan, the second this week and at least the 14th so far this year.

The route is located in the northwestern part of Hunan, which is one of the most popular areas for Chinese tourists, with famous attractions such as the ancient city of Fenghuang, Furong Town and Wulingyuan.

Here are some images from the NIO App: 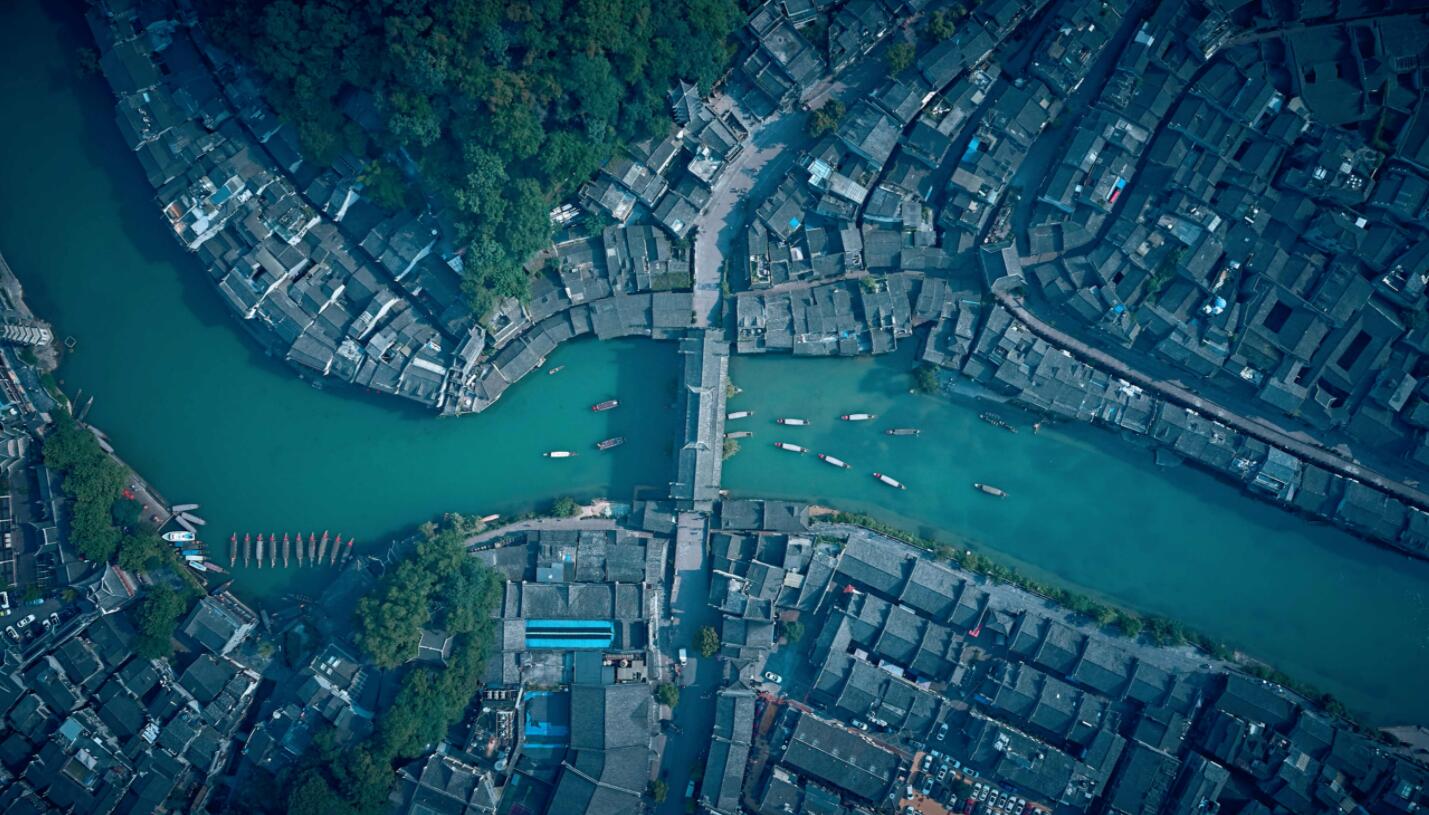 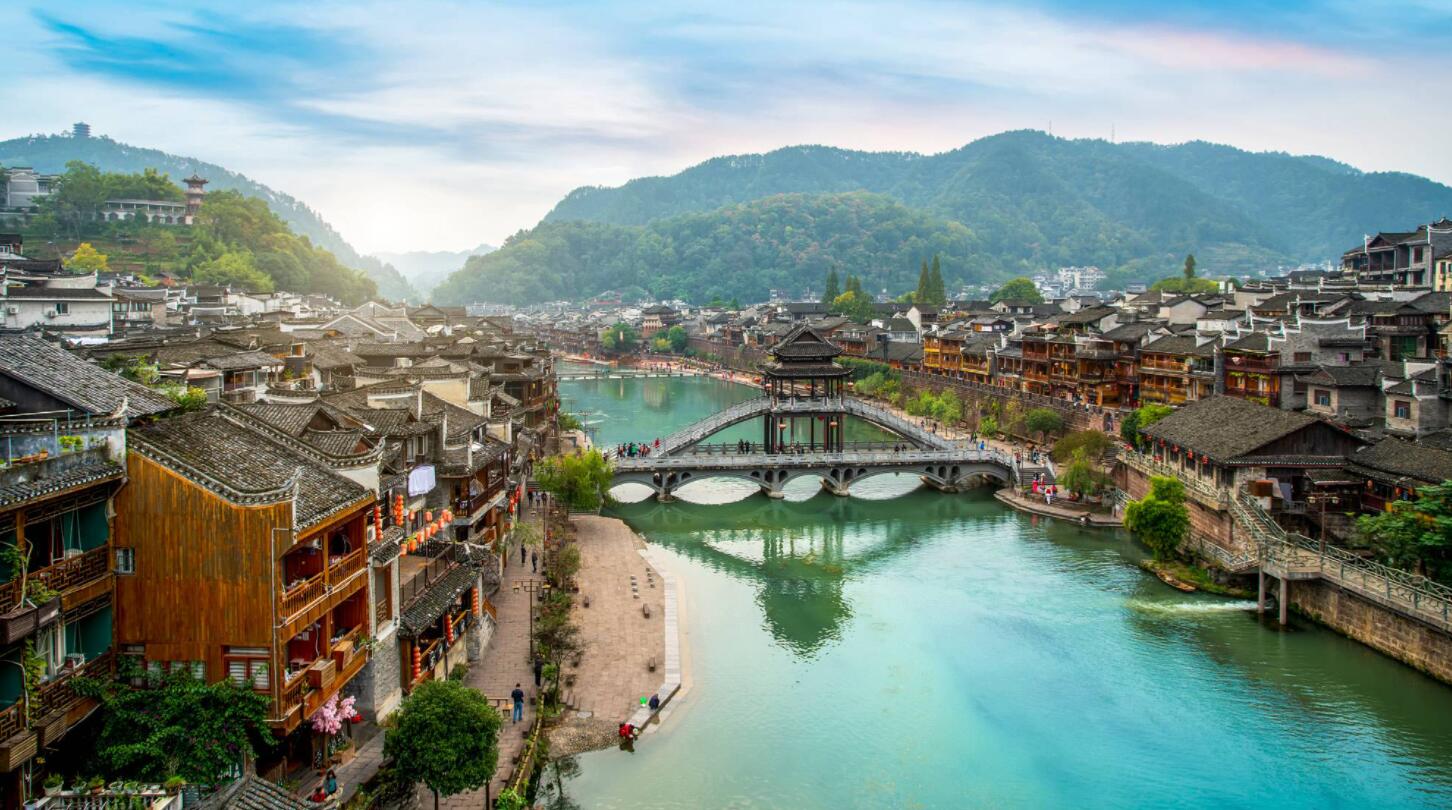 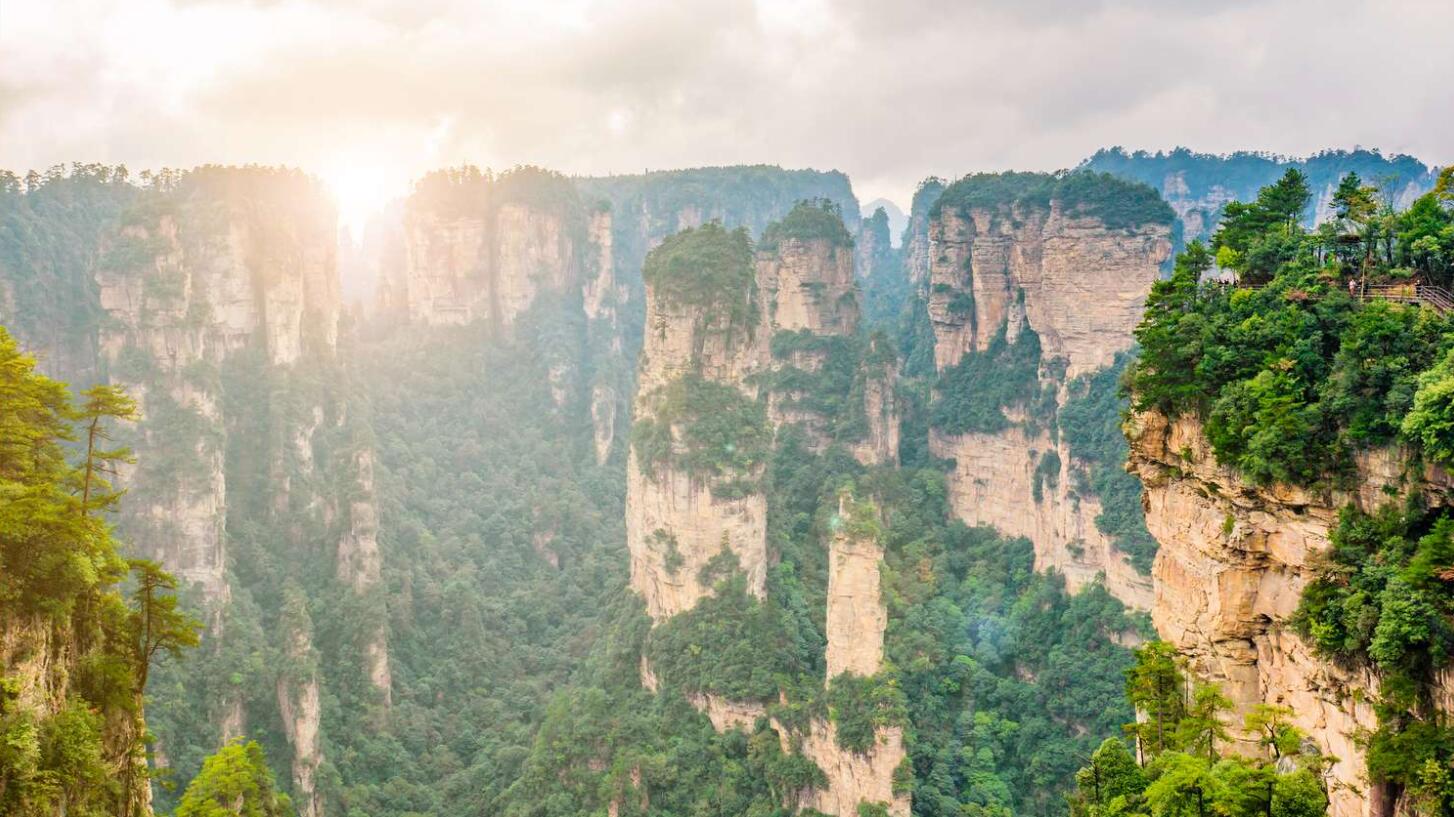 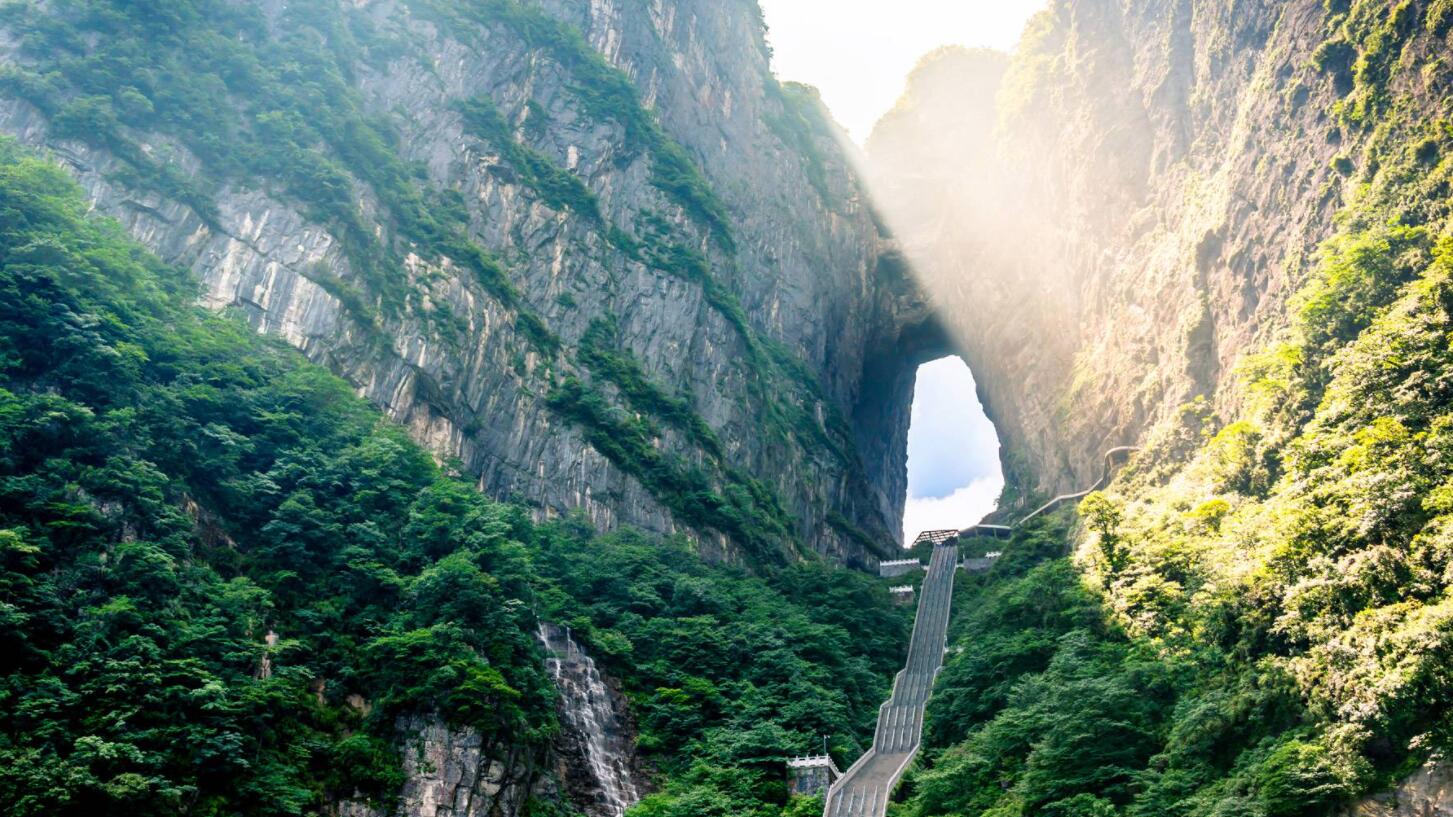 Here is a video shared on the NIO App:

At the end of December 2020, NIO announced the opening of a charging line from Chengdu to Everest, the first charging line to be opened under the Power Up Plan.

On Tuesday, NIO opened a charging line under the Power Up Plan in the far north of China, starting in Harbin and eventually reaching the Arctic village of Mohe.