NIO and Shell plan to jointly install 100 swap stations in China by 2025 and operate pilot stations in Europe starting in 2022. Shell's charging network in Europe will also be available to NIO users. 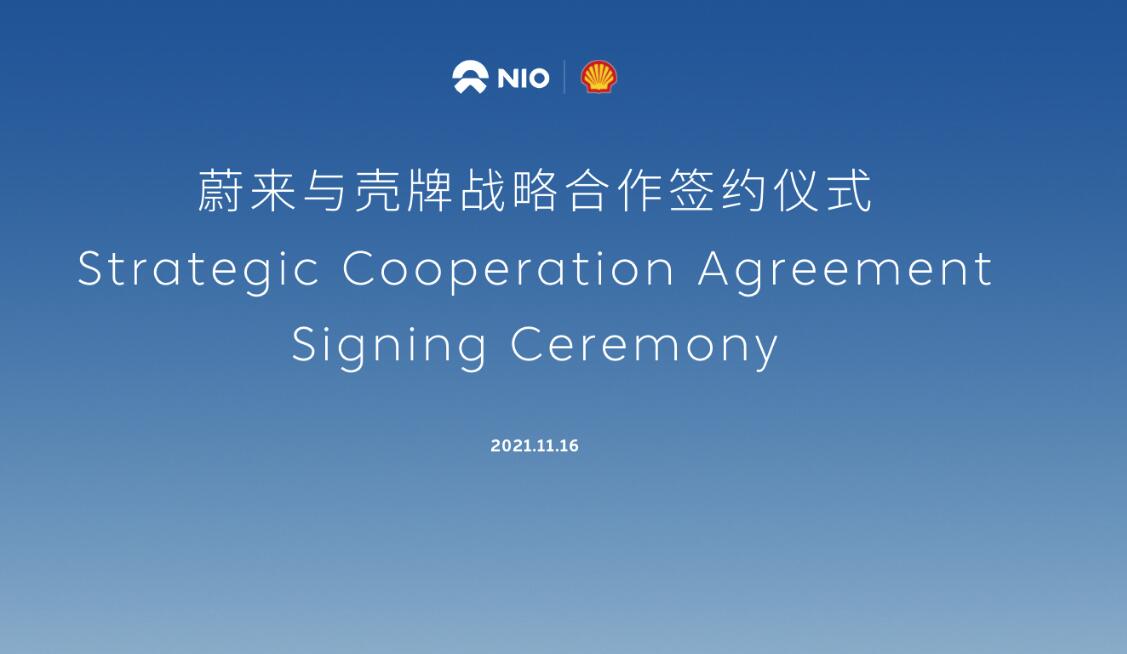 After entering into partnerships with the big two Chinese oil giants, NIO has secured a partnership with the world's largest gasoline retailer.

NIO announced today that it has signed a strategic cooperation agreement with Shell to collaborate on charging and battery swap facilities in China and Europe, which is expected to pave the way for the premium electric vehicle maker's global expansion.

The two companies will jointly build and operate charging and battery swap facilities globally, according to the agreement.

They plan to install 100 battery swap stations in China by 2025 and to operate pilot stations in Europe starting in 2022.

Shell's charging network in Europe will also be available to NIO users, according to an NIO press release.

As the world's largest gasoline retailer, Shell is committed to being one of the world's leading providers of charging services, according to NIO's press release.

NIO has already started delivering vehicles in Norway and will enter more European markets in the coming year. The two companies will work together to leverage each other's strengths and contribute to the growth of the smart electric vehicle industry, the release stated.

"We believe that the cooperation between NIO and Shell will bring better services and experience to electric vehicle users worldwide," said William Li, founder, chairman and CEO of NIO. 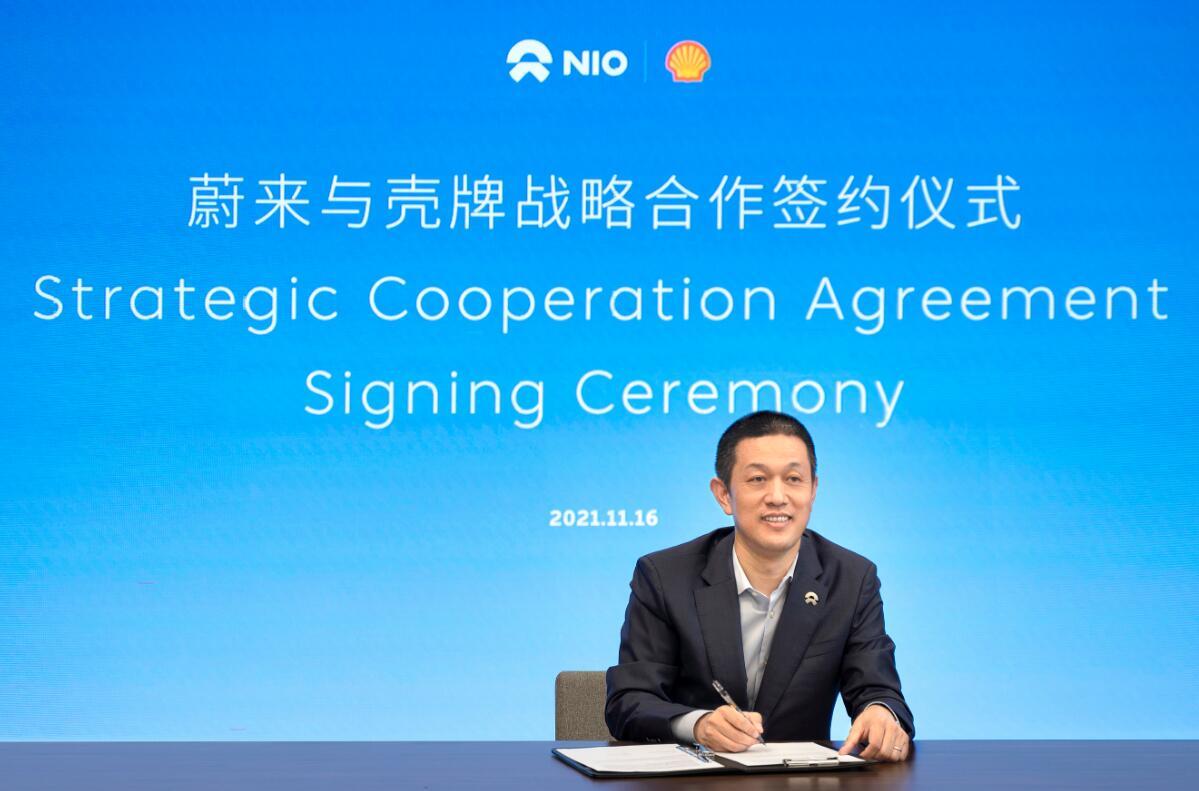 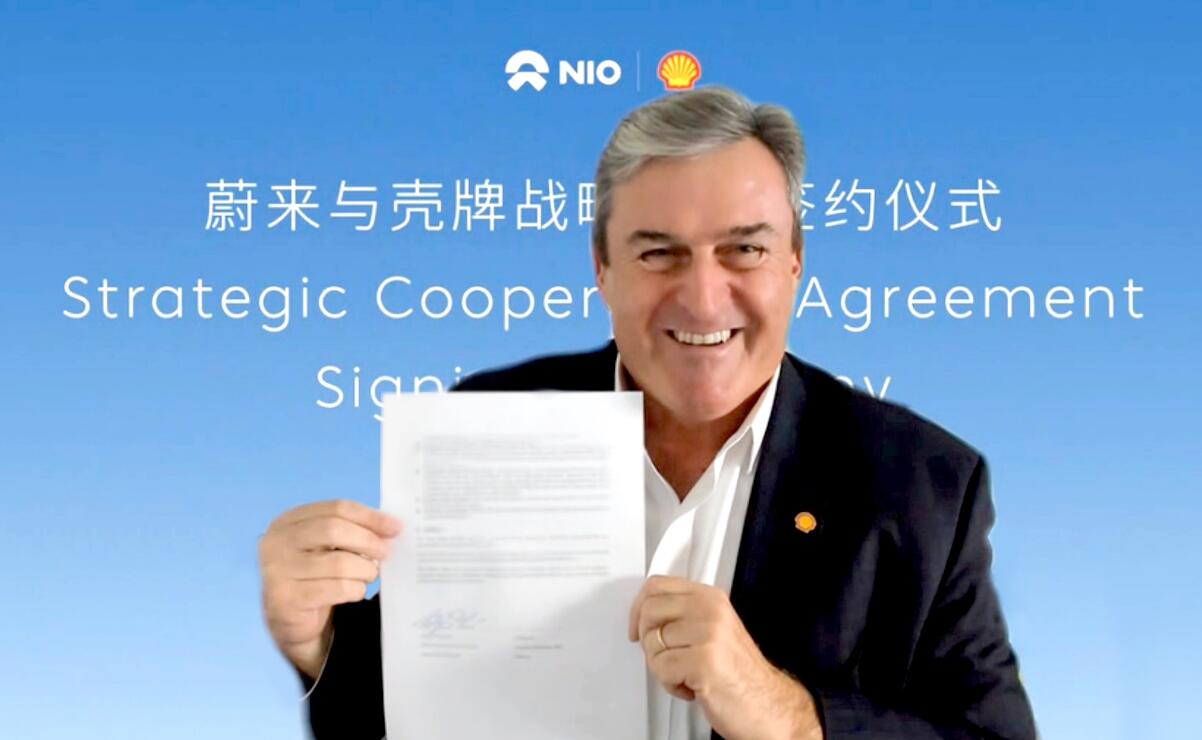 Shell is the latest oil giant to partner with NIO on charging and battery swap facilities.

On April 15 of this year, NIO and Chinese oil giant Sinopec signed a strategic partnership agreement and opened their first battery swap station at a Sinopec gas station in Beijing.

This was NIO's first second-generation station and the company's 201st battery swap station in China.