All of Tesla's vehicles and charging stations in the Chinese mainland use network services provided by Chinese communications carriers, and all relevant data is stored there, Tesla said. 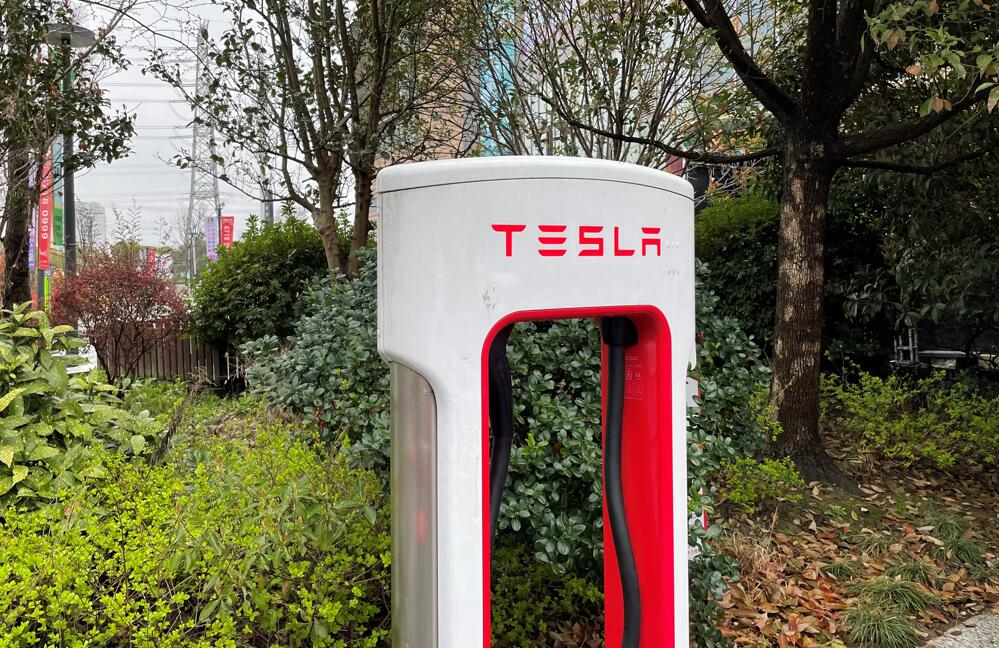 Tesla said today that it has no plans to use Starlink services in the Chinese mainland, following discussions over the service at some Tesla Supercharger stations in the United States.

Tesla currently has no plans to use the Starlink services in the Chinese mainland, where all vehicles and charging stations use network services provided by Chinese communications carriers and all relevant data is stored here, the Shanghai Securities News said today, citing a source from Tesla China.

Starlink is a service launched by Space X to provide high-speed Internet access through a cluster of satellites in near-Earth orbit to solve the problem of Internet coverage in some remote areas.

Recently, some Tesla Supercharger stations in the United States were found to have installed Starlink antennas to provide wireless network services for Tesla vehicles and customers.

These devices are manufactured in accordance with relevant Chinese requirements and approved by the regulatory authorities, and the company will not install Starlink-related equipment, the Tesla China source said.