Avatr brought a lot of empty and confusing statements to the launch of its first model, revealing its essential lack of confidence. 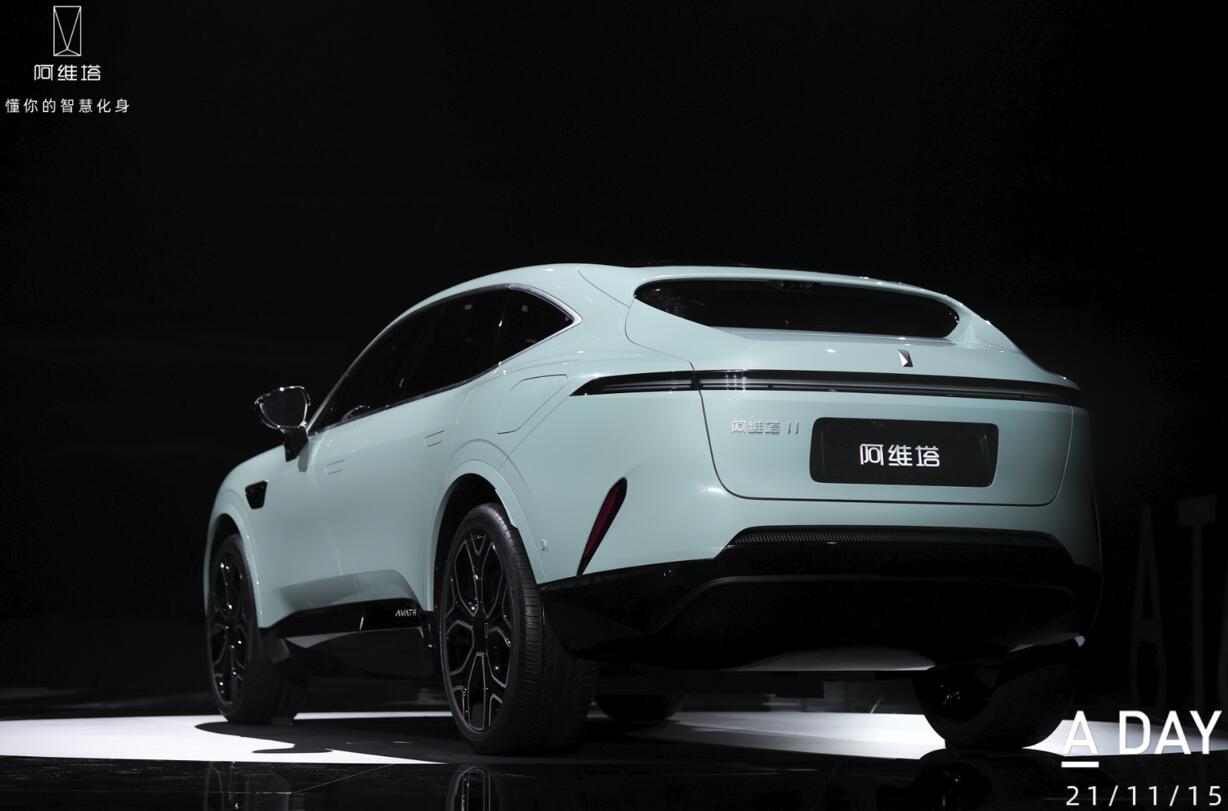 Avatr Technology, previously known as Changan NIO, unveiled its first model, the Avatr 11, on Monday, and while its specs were met with some admiration, its debut performance earned plenty of skepticism.

In an article yesterday evening, jiemian.com argued that Avatr brought a lot of empty and confusing statements to its debut launch, revealing its essential lack of confidence.

Here are the main points of the article:

Avatr's positioning as an "emotionally intelligent electric vehicle" is confusing and the company didn't explain it clearly at the launch event.

The name Avatr is too vague to be understood by its primary audience in its home country, and many in the media have also expressed a lot of confusion about Avatr's branding and positioning.

The company's executives used a lot of flashy words to introduce Avatr 11, such as "high-end", "luxury", "minimalist", "sexy", "futuristic", "technological", but did not specify where these features were reflected in the car.

If you are not even confident in yourself, how can you convince users that you can really build a premium model?

If you wish to know more, you can copy the original Chinese text into Google Translate.

Note: Avita refers to Avatr, Weilai refers to NIO, and Ningde Times refers to CATL in the automatic translation.

Avatr's first model unveiled, to be delivered in Q3 next year