Home Industry This GAC Aion model will be first available in China with NEDC range of over 1,000 km

This GAC Aion model will be first available in China with NEDC range of over 1,000 km

The GAC Aion LX Plus is packed with a ternary lithium battery pack with a capacity of up to 144.4 kWh. 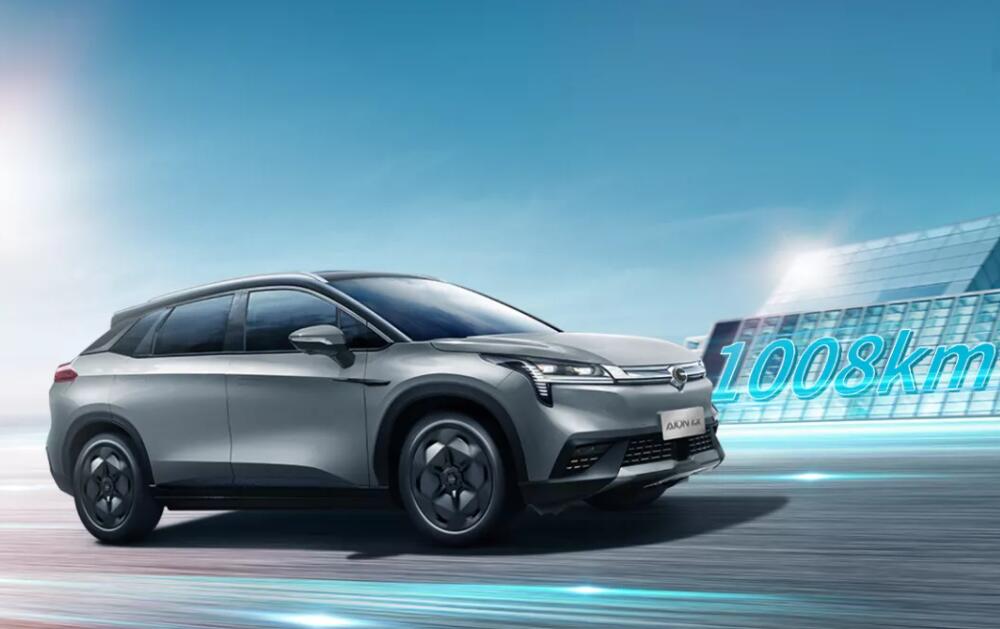 Longer range is the quest of electric vehicle (EV) companies, and now GAC Aion brings the competition to 1,000 kilometers.

The Aion LX Plus from GAC's new energy vehicle subsidiary recently made it to the Ministry of Industry and Information Technology (MIIT) product announcement in China with a 144.4 kWh battery pack, an energy density of 205 Wh/kg, and an impressive NEDC range of 1,008 km.

Entering the MIIT product announcement is the last major regulatory process for a model to become available in China, meaning local consumers are only a few months away from having an EV with a range of over 1,000 km. 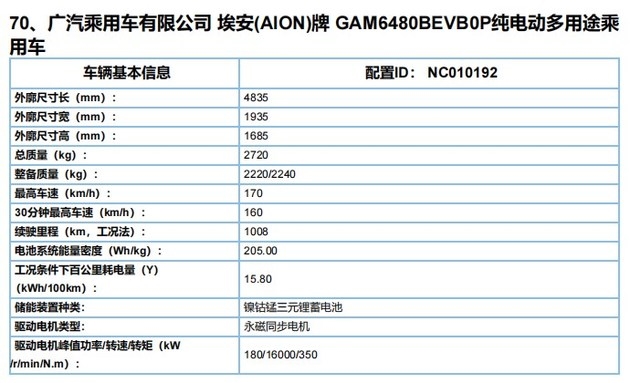 NIO's ET7 flagship sedan, released earlier this year, supports up to 150 kWh of semi-solid-state battery packs that can also give the vehicle an NEDC range of more than 1,000 km, but the packs are still not in mass production. 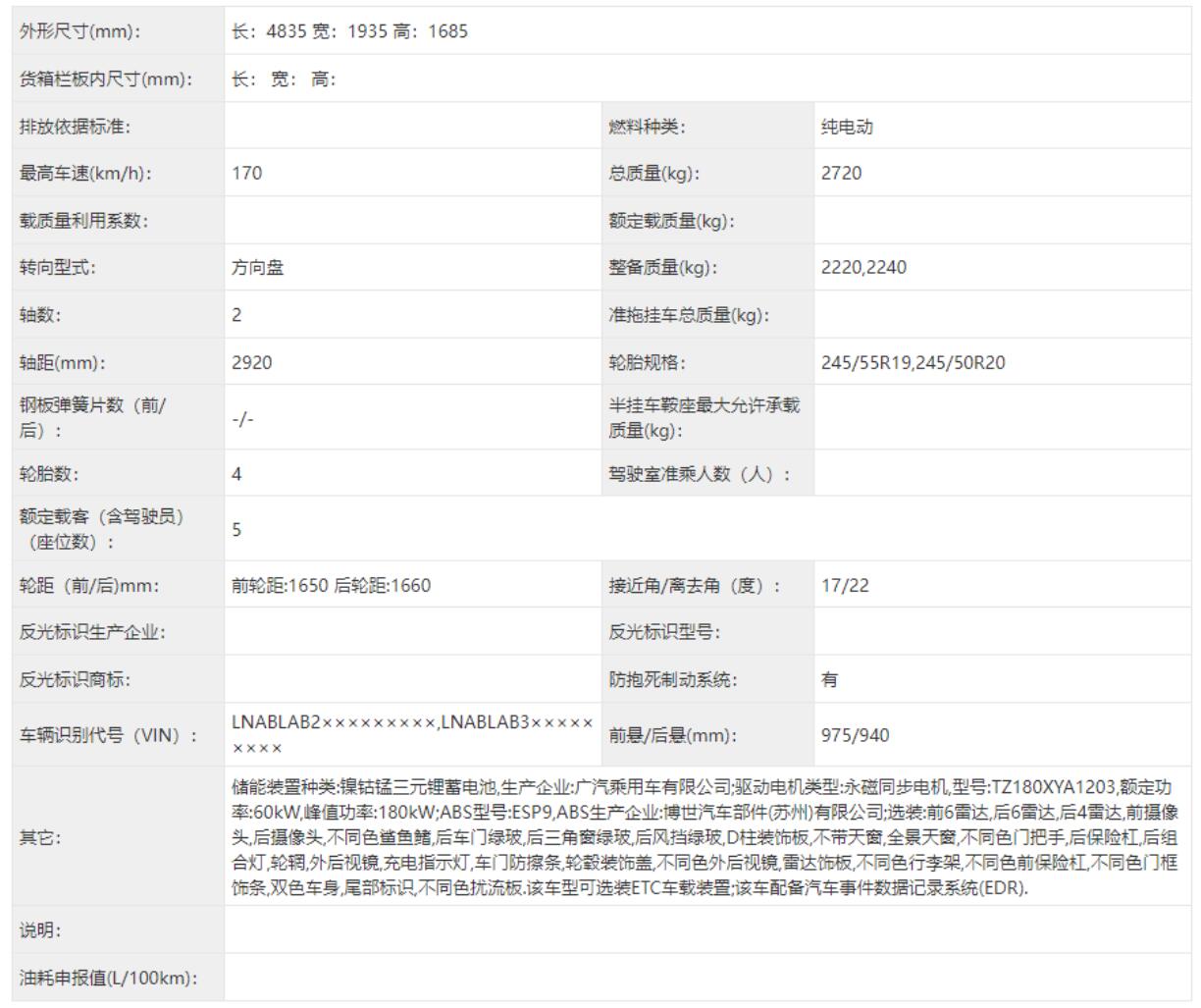 GAC previously said that its research institute developed the technology to make the silicon negative electrode inside the battery as soft as a sponge after 10 years of planning and 5 years of research.

The energy density of the battery using this technology reaches 280 Wh/kg, which can reduce the size of the battery unit by 20 percent and the weight by 14 percent, according to the company.

In the case of the Aion LX, which has a range of 650 km, the technology allows a range increase of up to 1,000 km with the same volume of battery pack, according to the company.

That's getting closer to reality now with the Aion LX Plus making it into the MIIT's product announcement. 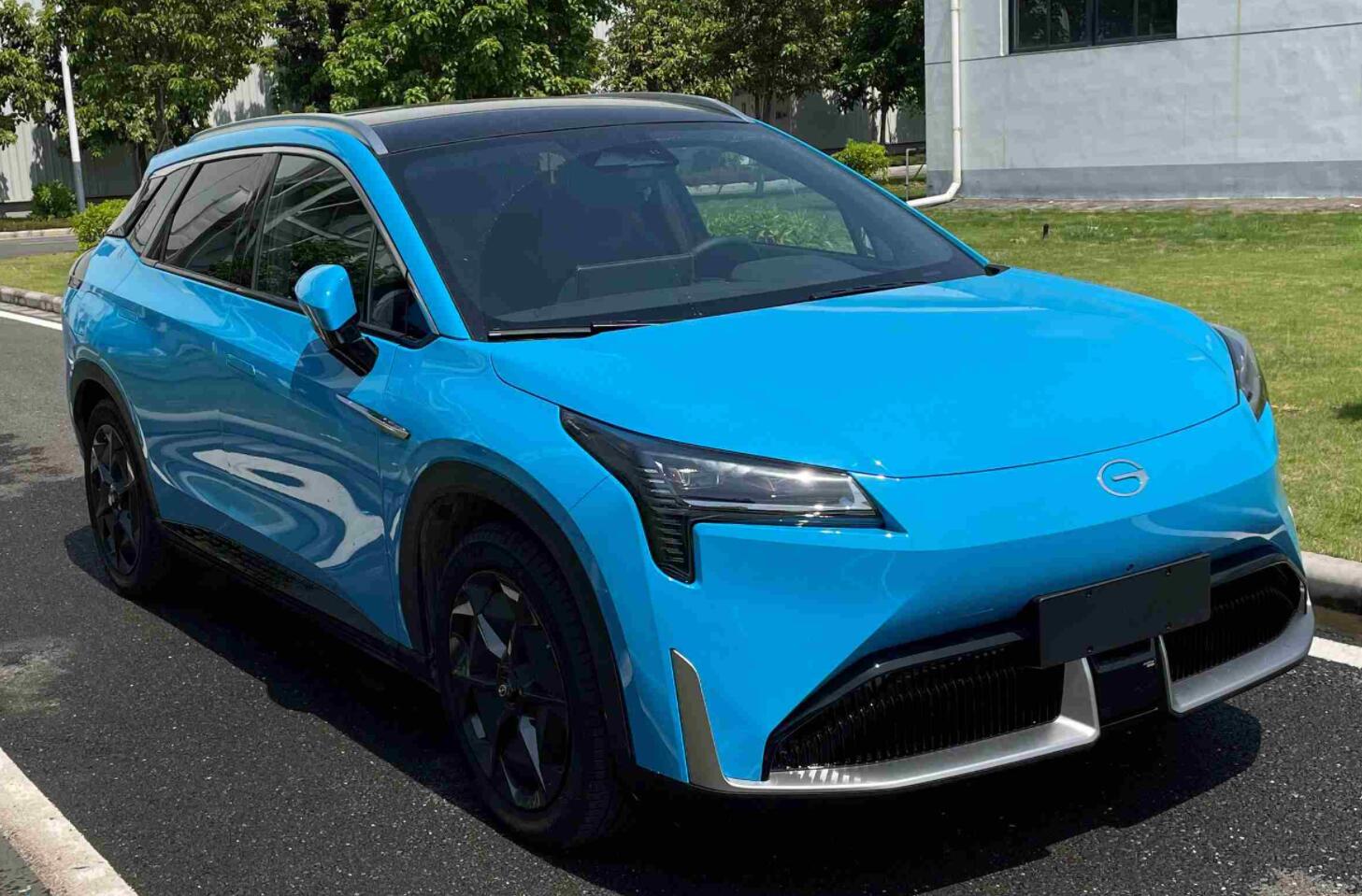 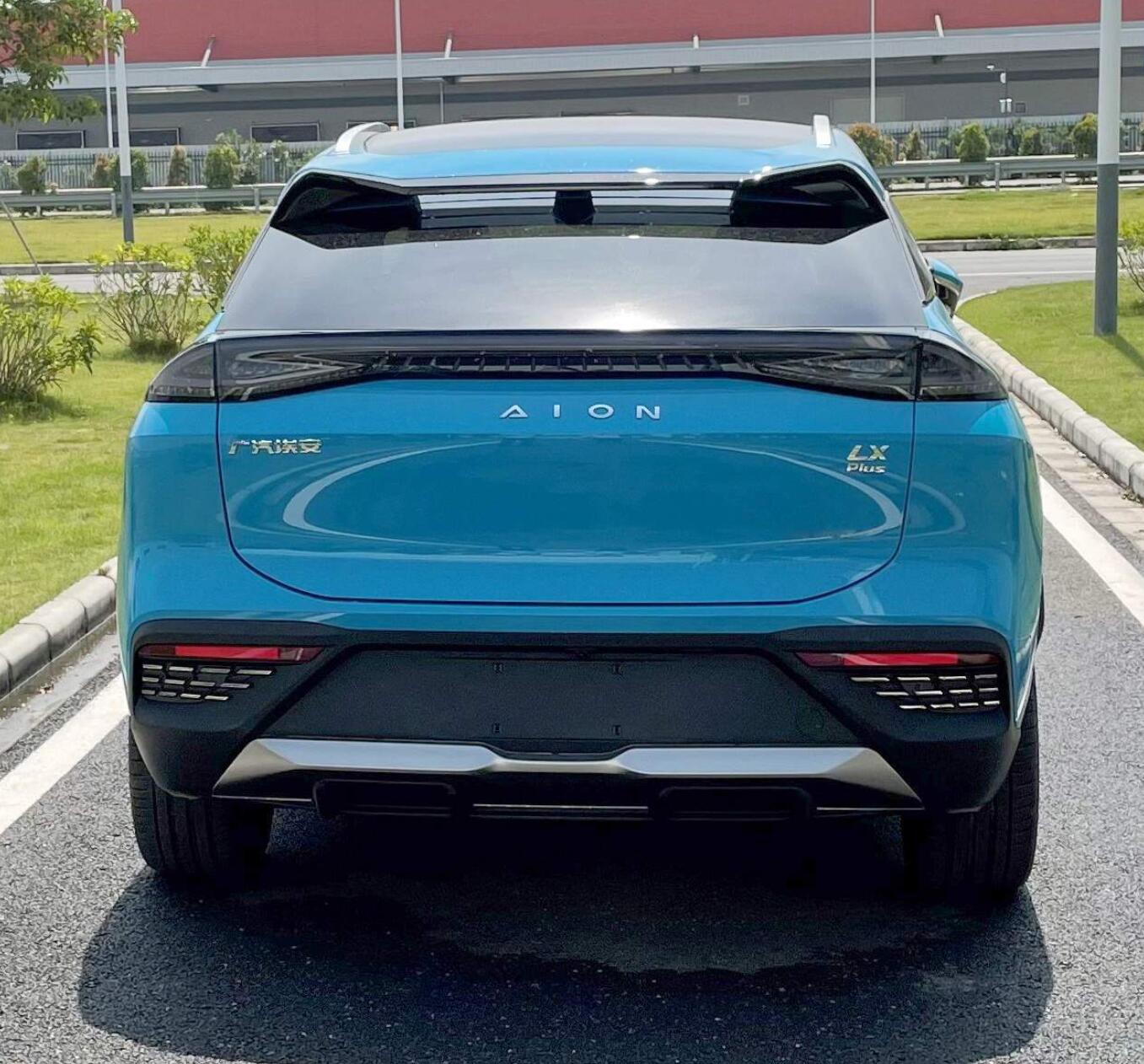