XPeng users will be given an initial 100 points, which will be deducted if they are found to be abusing assisted driving. 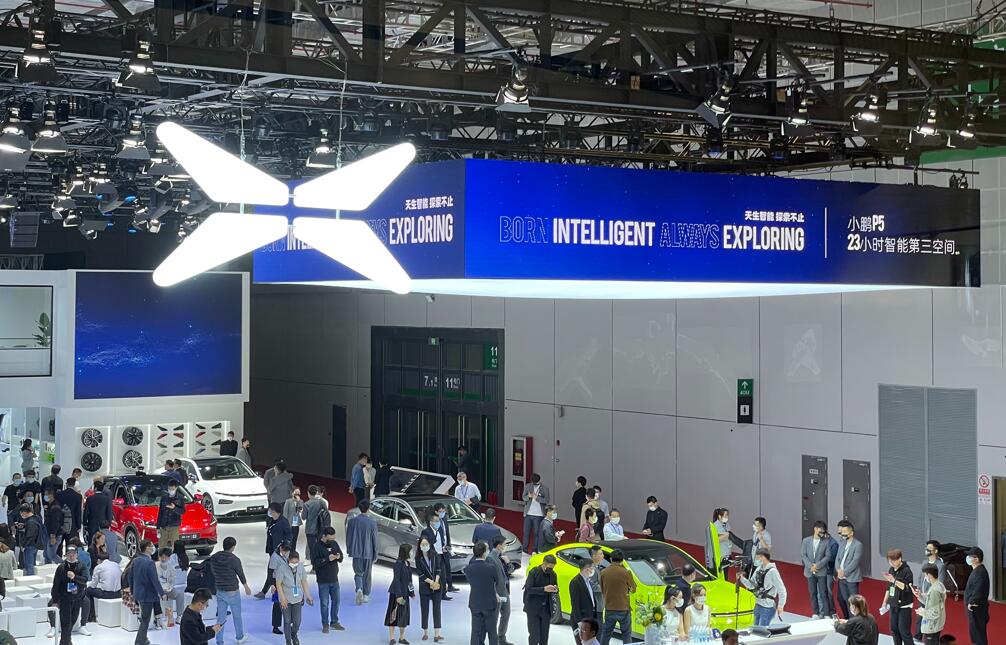 XPeng Motors, one of the most aggressive Chinese electric vehicle makers in the development of self-driving technology, is also trying various ways to prevent users from abusing these features.

The company announced Monday that it has begun a small public test of a system it calls "Smart Driving Points" that is similar to driver's license points, the latest in a series of moves to get users to use the assisted driving features safely after requiring them to pass a test before turning on the NGP (Navigation Guide Pilot) feature. 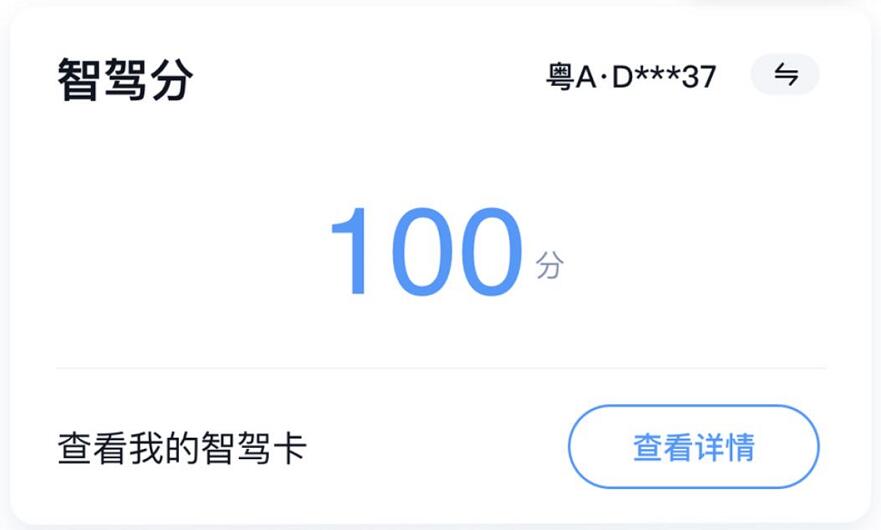 XPeng owners will receive an initial 100 points when they first link their account with a vehicle, and these points will be reset and restored to 100 every 12 months.

XPeng will determine whether the user is using the assisted driving function correctly based on four indicators after obtaining the user's authorization:

1. Whether hands are frequently off the steering wheel and whether they are off the wheel for a long time.

2. Whether the user took over the vehicle in time after the system issued the takeover prompt.

3. Whether the user still turns on the assisted driving function after driving for 4 hours continuously.

4. Whether the user does not pay attention to the road conditions during driving frequently or for a long time. 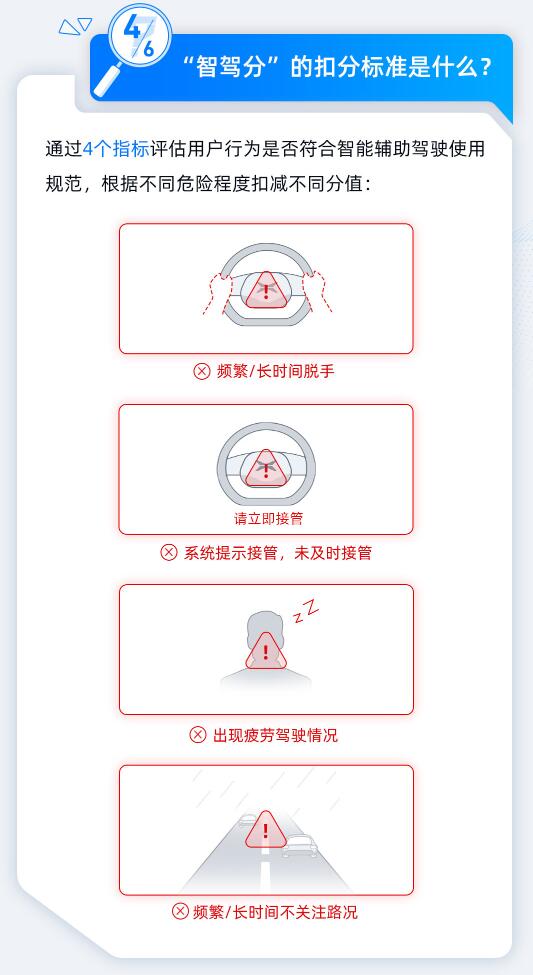 XPeng will deduct points from the user's "Smart Driving Points" based on the degree of risk of different behaviors, and if the user's points drop to zero, they will need to retake a safety test to regain the initial 100 points.

A trial version of the points system will be pushed out to all XPeng users in December, with the official version to be launched in the first half of 2022.