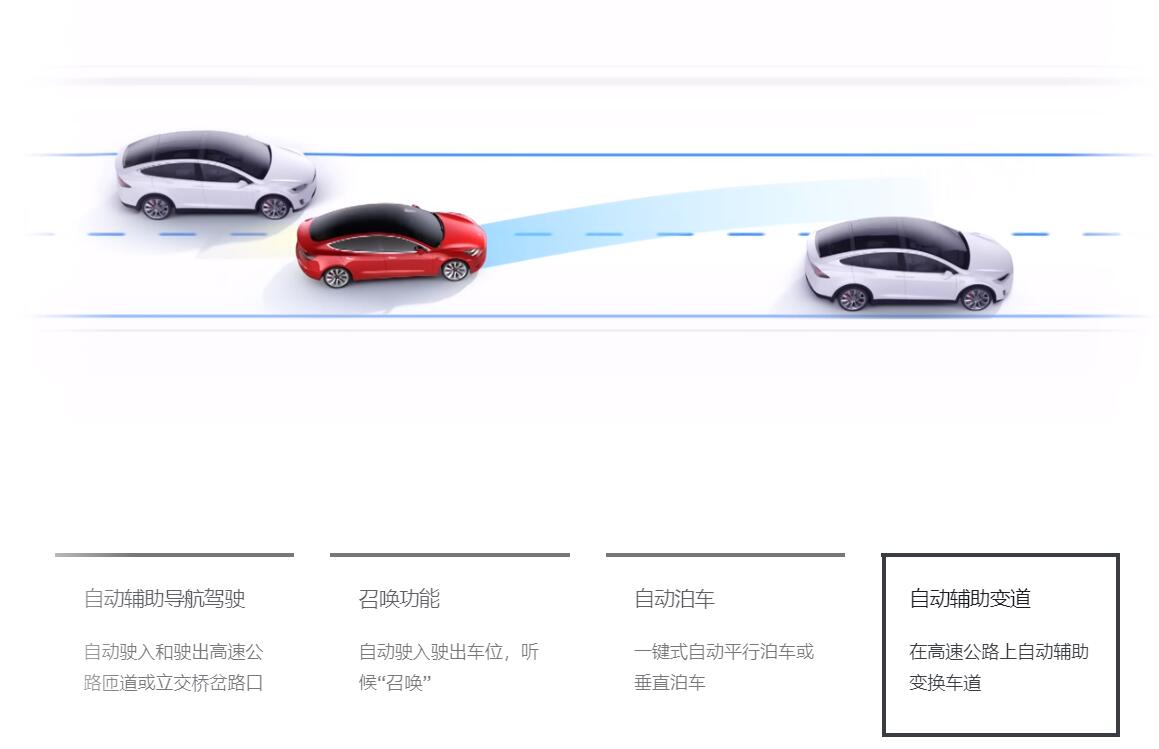 Herz, which is just four months out of Chapter 11, announced a major investment in the EV rental fleet Monday, including an initial order for 100,000 Tesla vehicles by the end of 2022.

"Cars sold to Hertz have no discount. Same price as to consumers," Musk said, a comment that was posted on his Weibo account.

A Weibo user who reposted Musk's comment said he had heard that Tesla employees could get the Full Self-Driving (FSD) feature for free.

Grace Tao, Tesla's vice president of external affairs, confirmed in a retweet of the user's message, saying that Tesla employees can purchase cars for the same price as consumers, but can enable the FSD feature for free.

Users who want more advanced features including summoning and auto-parking will need to purchase a software upgrade.

It's worth noting that the free version of Autopilot offers assisted driving capabilities that are good enough for most consumers, while EAP and FSD are expensive but bring limited incremental value at this stage, and even Tesla salespeople don't recommend them for purchase.

Previous data show that the percentage of Tesla owners choosing to buy FSD was very low.

Data released by Twitter user @TroyTeslike on September 1 showed that in a survey of over 17,000 Tesla owners, the FSD take rate was only 11 percent globally.