So far this year, NIO has opened at least nine charging lines under the plan. 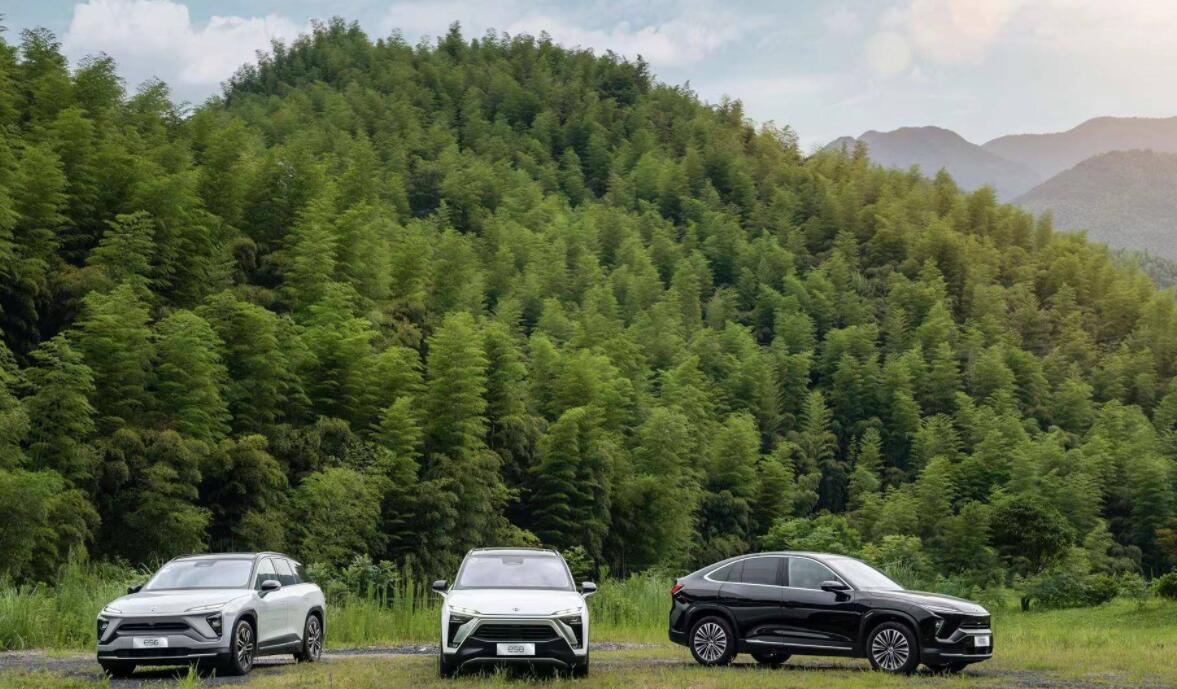 The Power Up Plan, an infrastructure initiative announced by NIO last year, has seen the opening of another line under the program.

The company announced today that it has built a network capable of supporting easy recharge for vehicle owners on a tourist route in northern Zhejiang province in eastern China, the latest addition to the Power Up Plan.

The route, which connects Anji and Deqing counties, is about 226 kilometers long and is one of the preferred destinations for tourists who like to travel in the mountains. 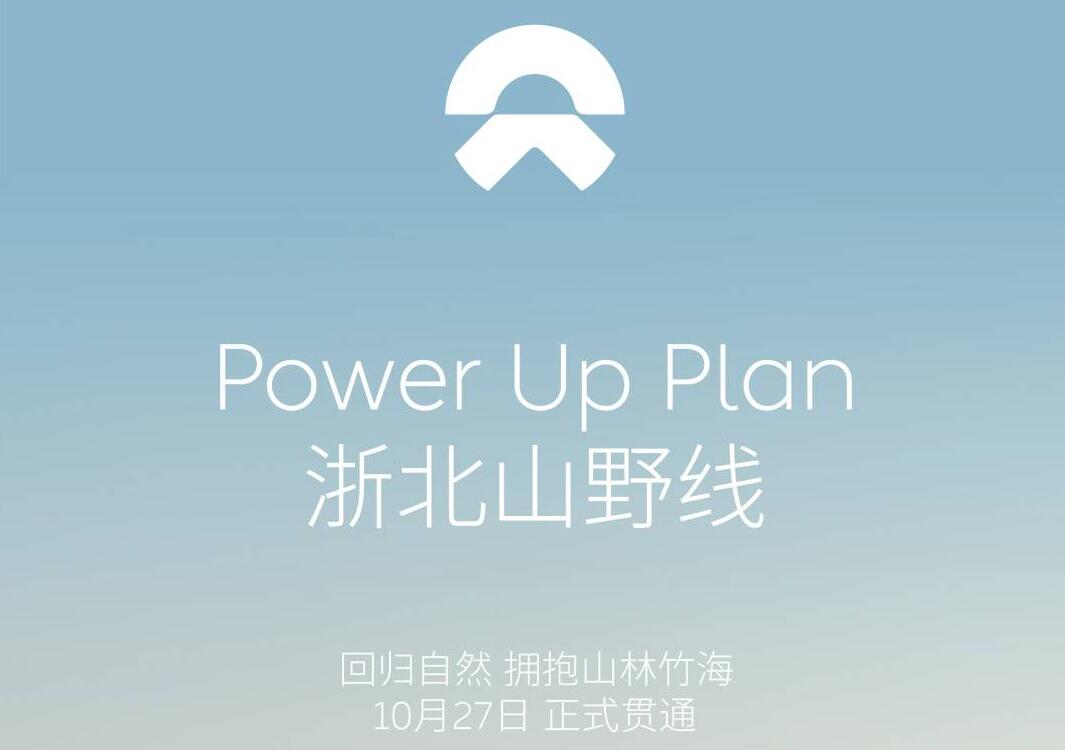 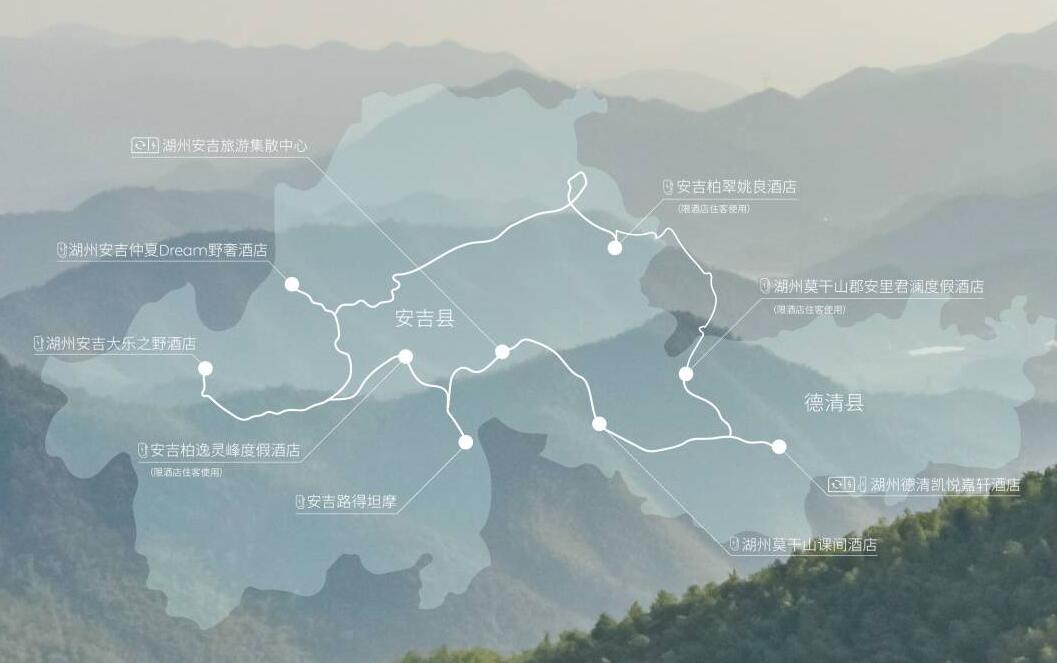 Among them, Anji is also known as the home of bamboo in China and is famous for its rich bamboo forest scenery. 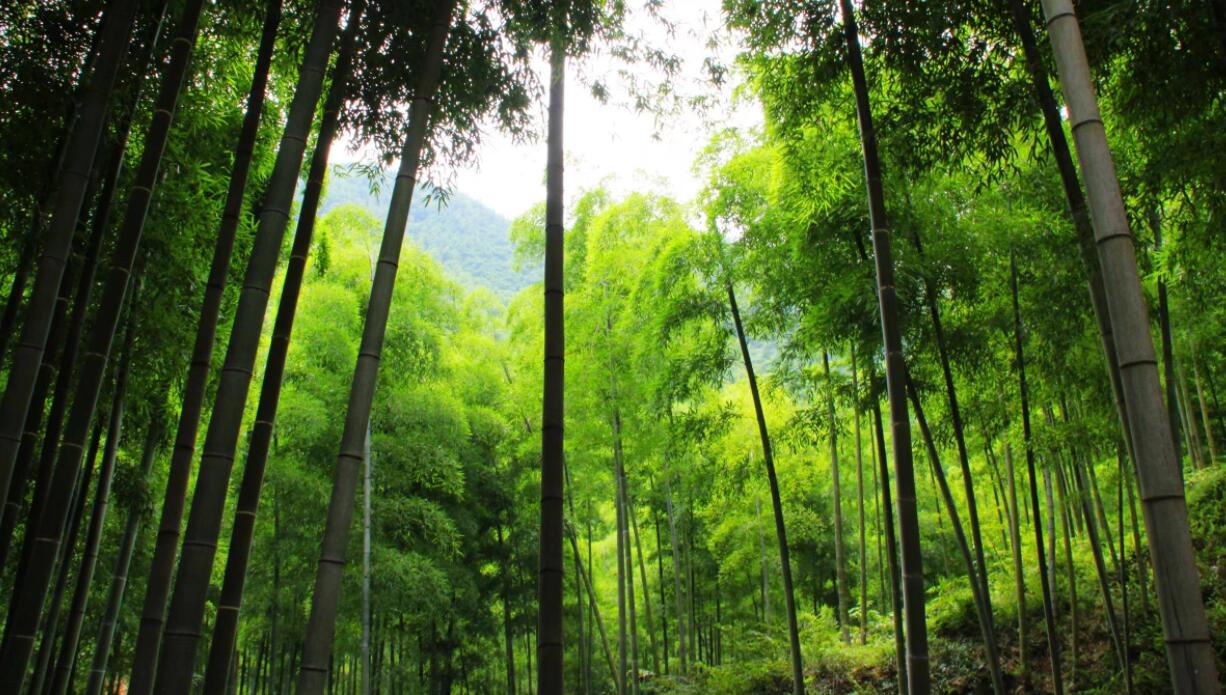 In late December 2020, NIO announced the opening of a charging line from Chengdu to Qomolangma, also known as Mount Everest, the first charging line opened under the Power Up Plan.

So far this year, NIO has opened at least nine charging lines under the program. 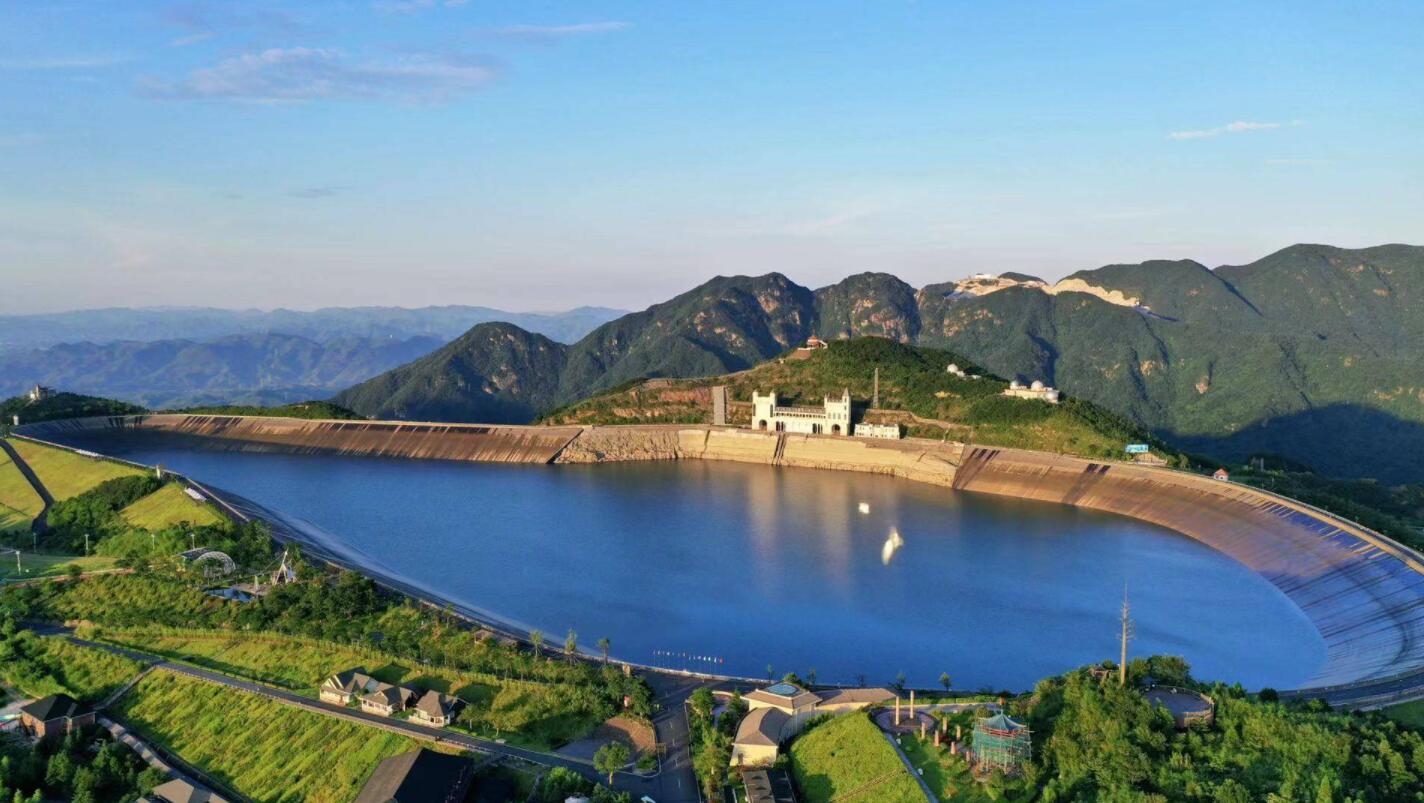 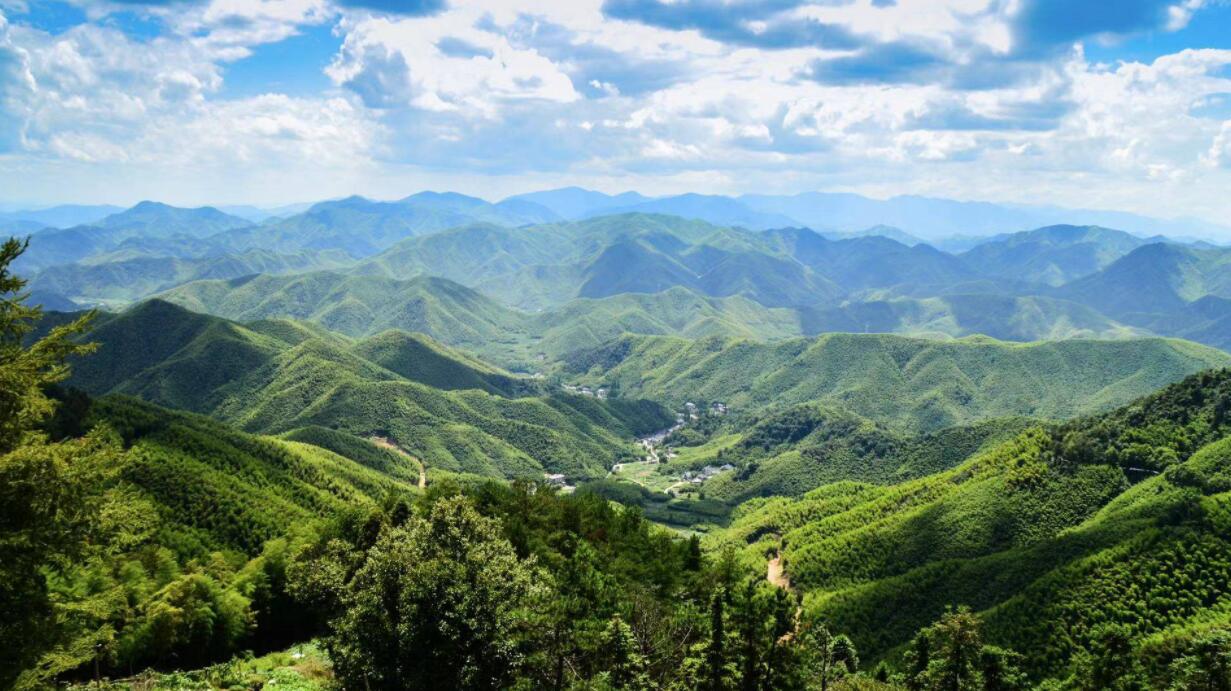