Honda unveiled its EV brand e:N, its new architecture e:N Architecture, and its vehicle system e:N OS, and plans to launch a total of 10 pure electric models in China in the next five years. 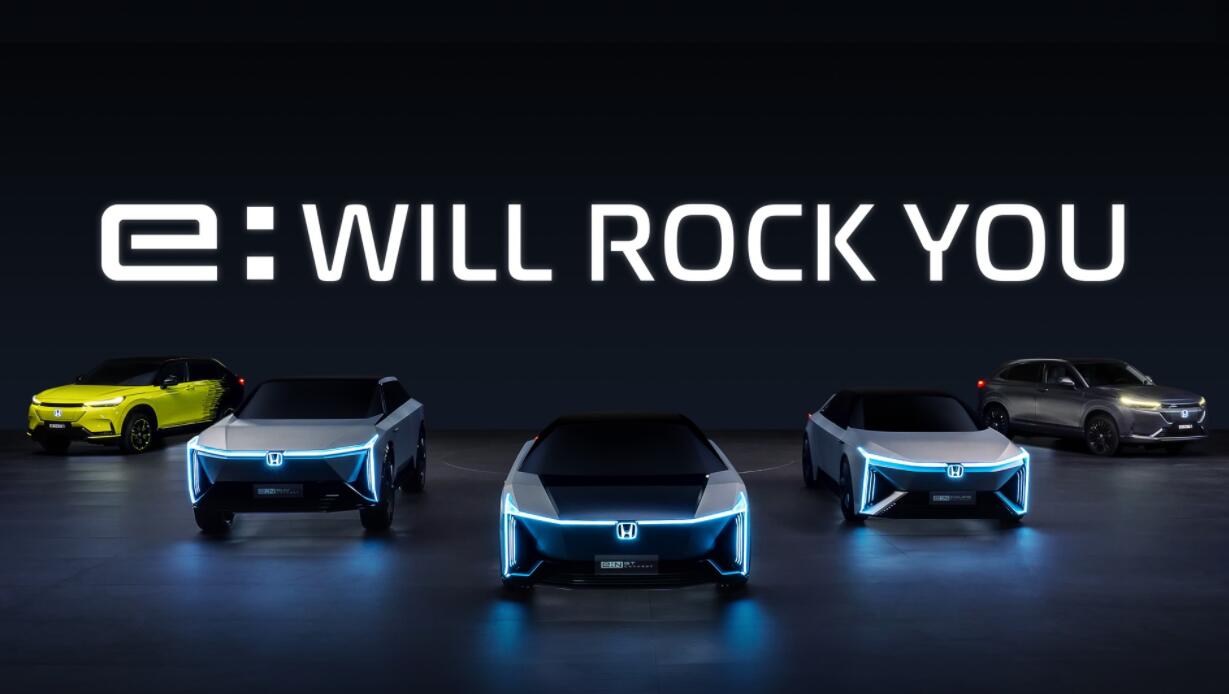 In China's auto market, refusing to go electric means being out of fashion, and Honda clearly doesn't want that to happen to it.

The Japanese auto giant unveiled its electrification strategy in China on Wednesday, launching a new smart electric vehicle brand, e:N, and unveiling two production versions of its models under the brand as well as three concept models.

In the evening of October 13, Beijing time, Honda and its Chinese joint ventures, GAC Honda and Dongfeng Honda, jointly held a launch event for the company's electrification efforts in China, officially unveiling the e:N brand of pure electric vehicles.

The "e" stands for Energize and Electric, and the "N" refers to New and Next, according to Honda. 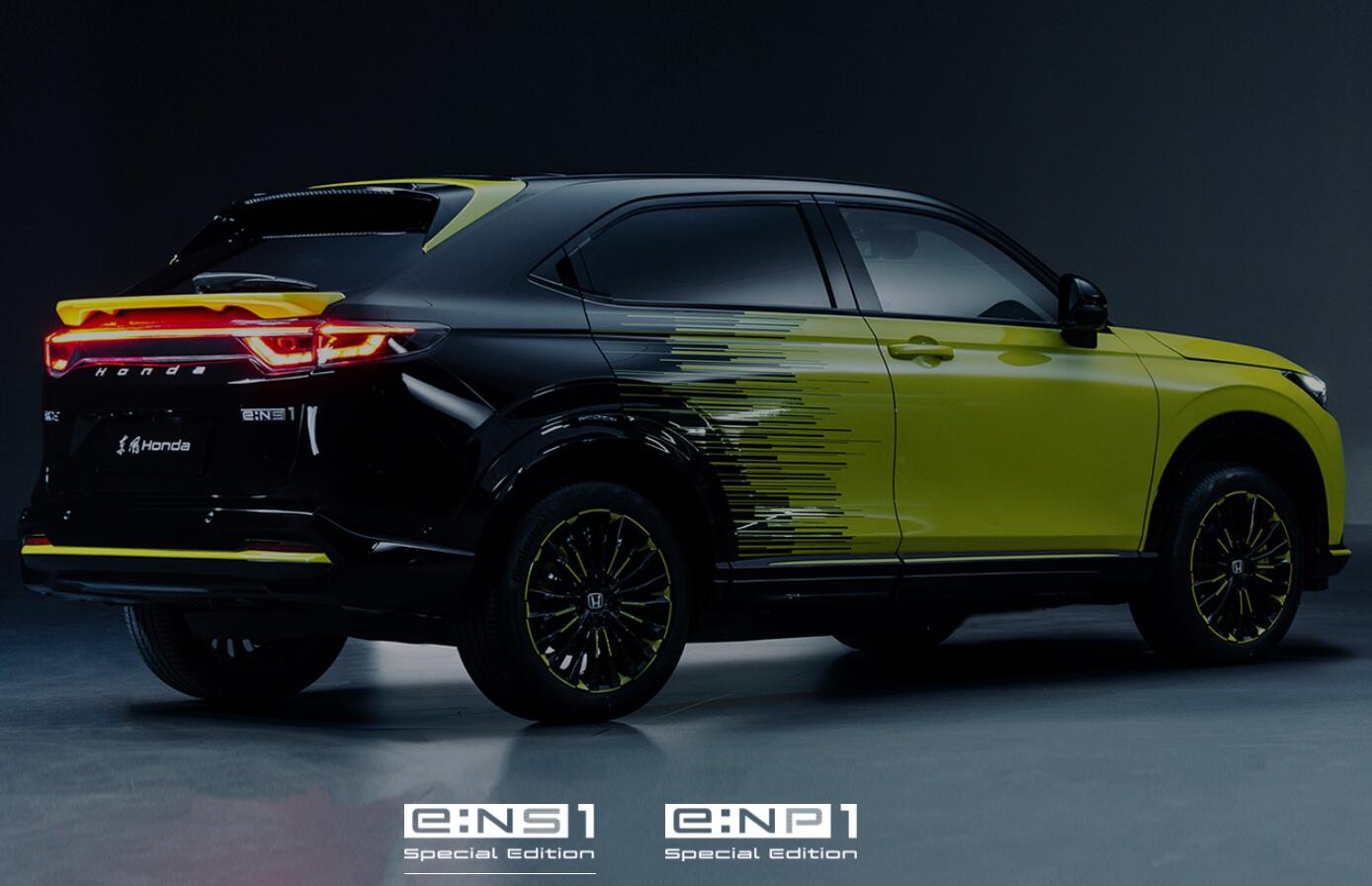 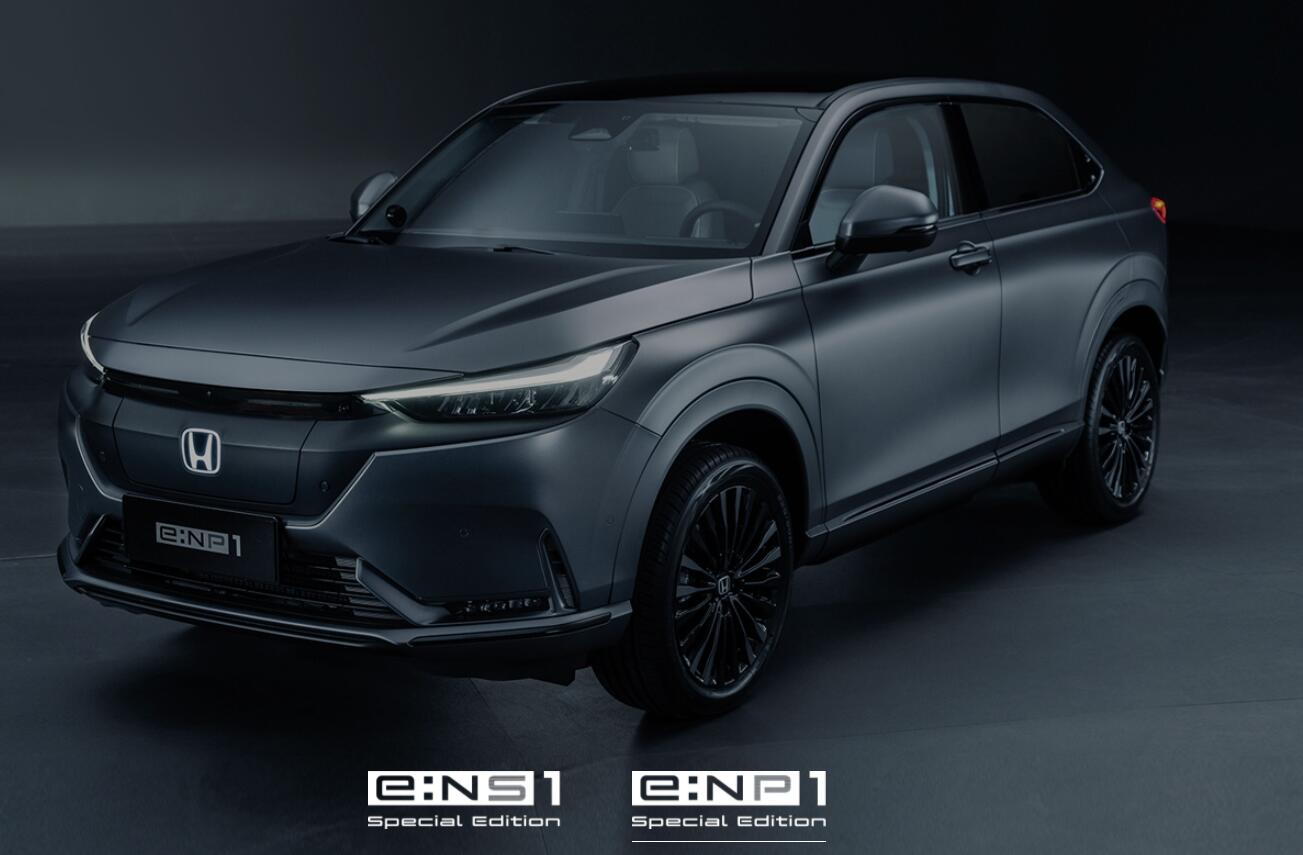 With this launch as the starting point, Honda opens a new chapter of brand transformation toward electrification in China and moves full steam ahead into a new era of electrification.

The "e:N" series is a series of pure electric vehicles built for Chinese consumers with the Chinese team at the center and from their needs. It is worth noting that Honda said that the "e:N" series will be exported to overseas markets in the future. 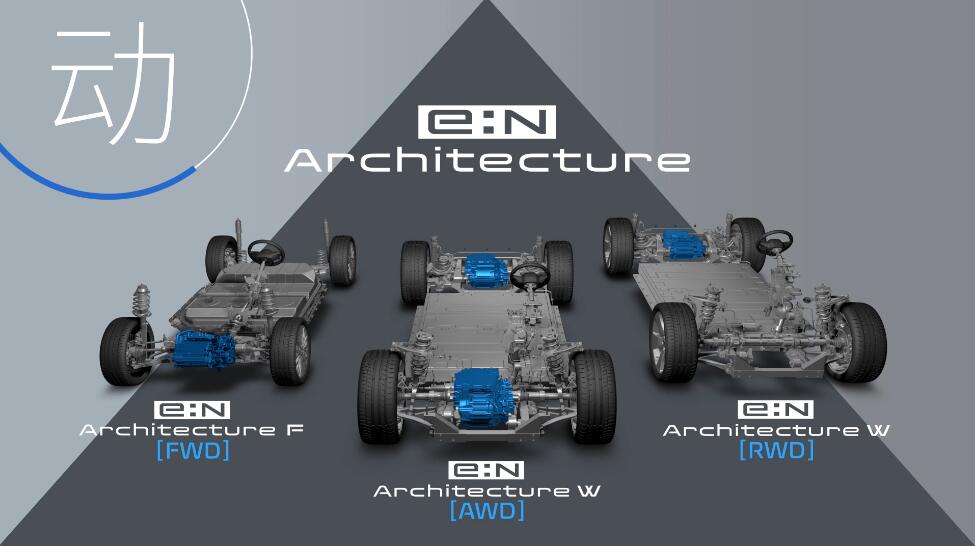 To support its electrification ambitions, Honda has created the e:N Architecture, an all-electric vehicle architecture.

The architecture is the core of the "e:N" series, integrating a high-efficiency, high-power drive motor, a high-capacity, high-density battery, an exclusive frame for pure electric vehicles, and a chassis platform.

The e:NS1 from Dongfeng Honda and the e:NP1 from GAC Honda, which will be launched next year, will be built on the e:N Architecture F architecture and have a three-in-one high-power motor.

Honda has not announced the specifications of the two midsize SUVs, except to claim that the high-powered motor has a control program that integrates more than 20,000 scenario algorithms and has a range of more than 500 kilometers.

Both vehicles feature a 10.25-inch LCD instrument cluster and a 15.2-inch longitudinal center display, with most of the car's functions integrated into this display set. 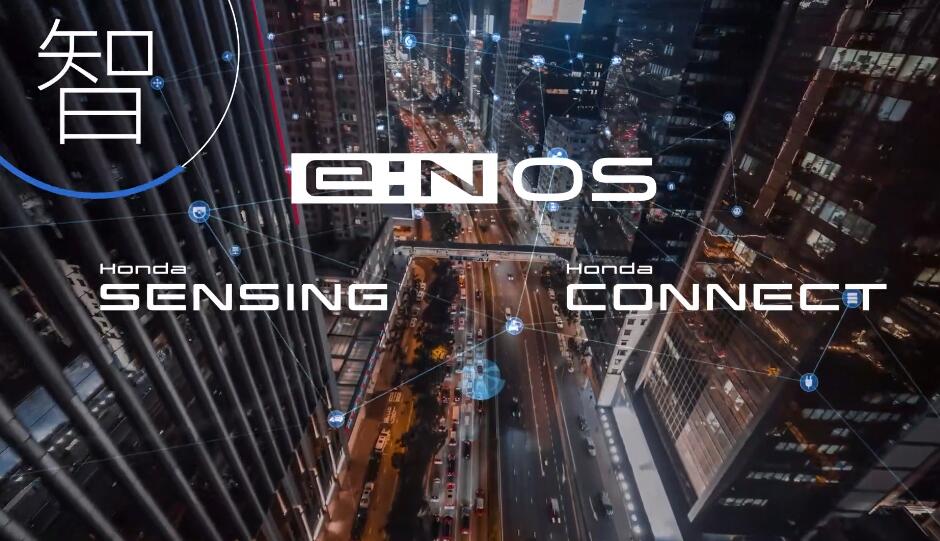 The e:N OS is also equipped with the DMC driver state sensing system, which can effectively identify the driver's state and even detect emotional changes and proactively alert for a safer driving experience.

To achieve 360-degree perception, Honda SENSING 360 adds five new millimeter-wave radars to the front and corners of the vehicle, in addition to the existing monocular camera, to cover the previously existing blind spots.

The Honda SENSING 360 system will be the first to be installed on select models available in China starting in 2022. 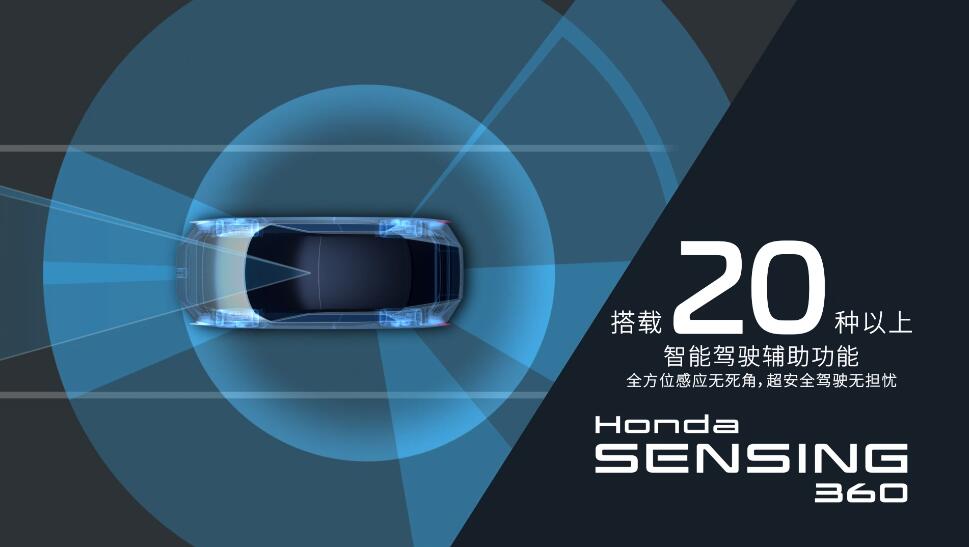 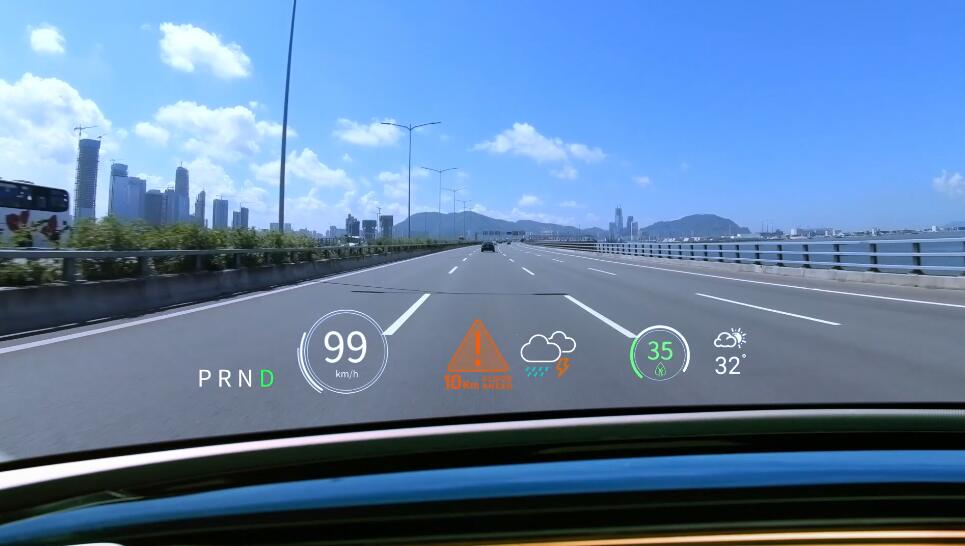 In addition, Honda will continue to deepen its cooperation with Chinese power battery giant CATL, and the two companies will jointly develop high-performance power batteries.

In July, Honda took a 1 percent stake in CATL, with the partnership covering power battery development, supply and recycling.

While Tesla, NIO gain, fuel luxury cars retreat across the board in China