The team believes XPeng is expected to differentiate itself in the smart electric vehicle era through rapid software iteration and seamless integration with hardware. 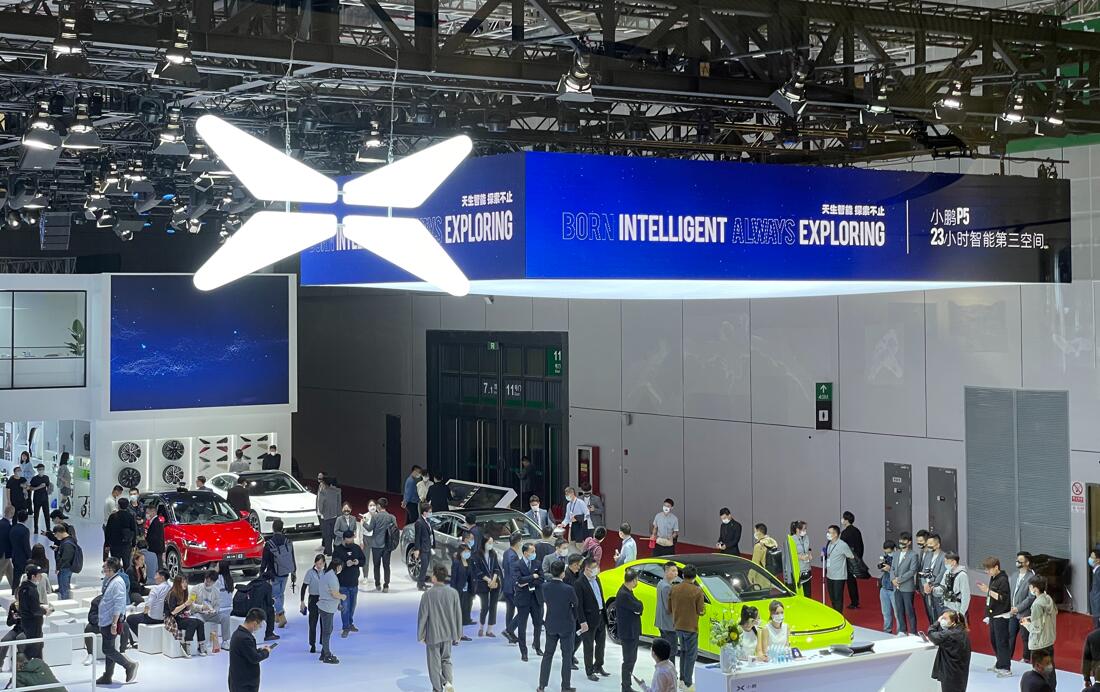 BOC International initiated coverage on XPeng Motors, giving the company a Buy rating and $50 price target in a research note issued on Monday.

The team said XPeng's commitment to building a brand image known for its leading-edge self-driving technology and affordable positioning places greater demands on its cost control capabilities and operational efficiency.

XPeng has a first-mover advantage in autonomous driving, thanks to its insistence on full-stack in-house development from the start, according to the team.

The company is expected to develop a competitive differentiation in the smart electric vehicle era through rapid software iteration and seamless integration with the hardware side, according to BOC International.

Based on the average valuation of Tesla, NIO and Li Auto at 8x PS in 2022, the team gives XPeng a target price of US$50 and HK$195 for US and Hong Kong shares, respectively. 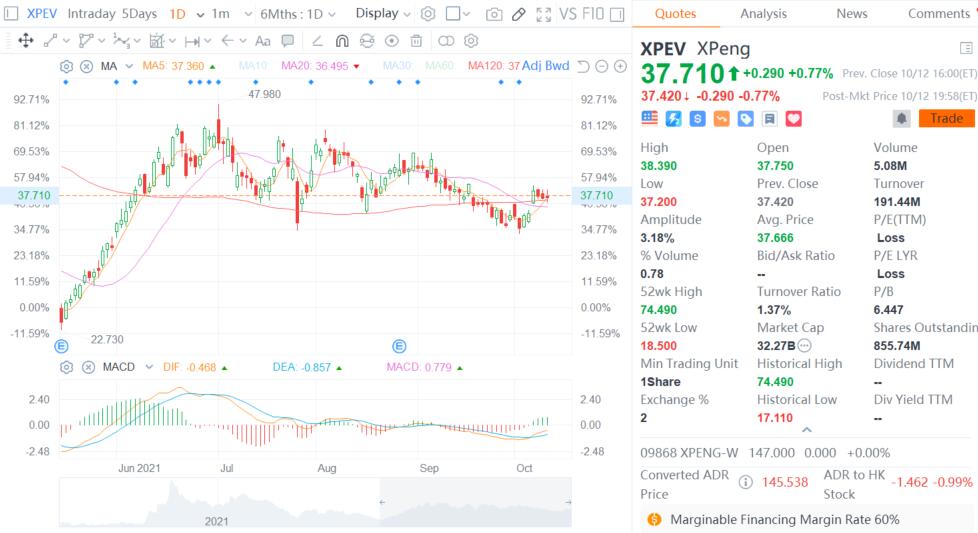