Evergrande Auto boosts registered capital of one subsidiary by 900%

Evergrande Group, mired in a heavy debt burden, has chosen to save itself by selling off its assets, and its car-making business is one of them. 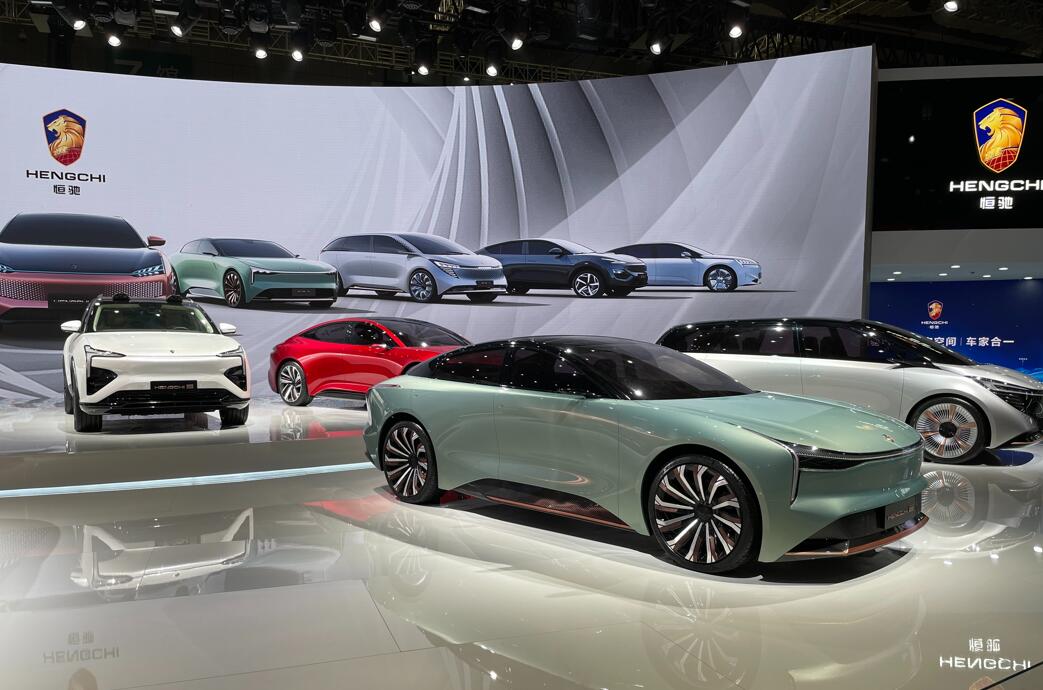 Evergrande Auto, the car-making arm of debt-ridden Chinese real estate company Evergrande Group, recently saw a significant increase in the registered capital of one of its subsidiaries.

The company was founded in June 2019, and its business scope includes the production and sale of new energy vehicles, spare parts, intelligent products and computer software.

It is worth noting that Evergrande Group is currently mired in a heavy debt burden and has chosen to save itself by selling its assets, of which its car-making business is one.

On August 9, Evergrande Auto said it expects a net loss of RMB 4.8 billion for the first half of this year, almost double the net loss of RMB 2.45 billion in the same period last year.

This is mainly due to the fact that its new energy vehicle business is still in the investment stage, with large expenses for purchasing fixed assets and equipment, research and development-related costs and interest expenses, the company said.

Evergrande Auto shares, which trade in Hong Kong, have fallen about 95 percent since the Shanghai Auto Show at the end of April. 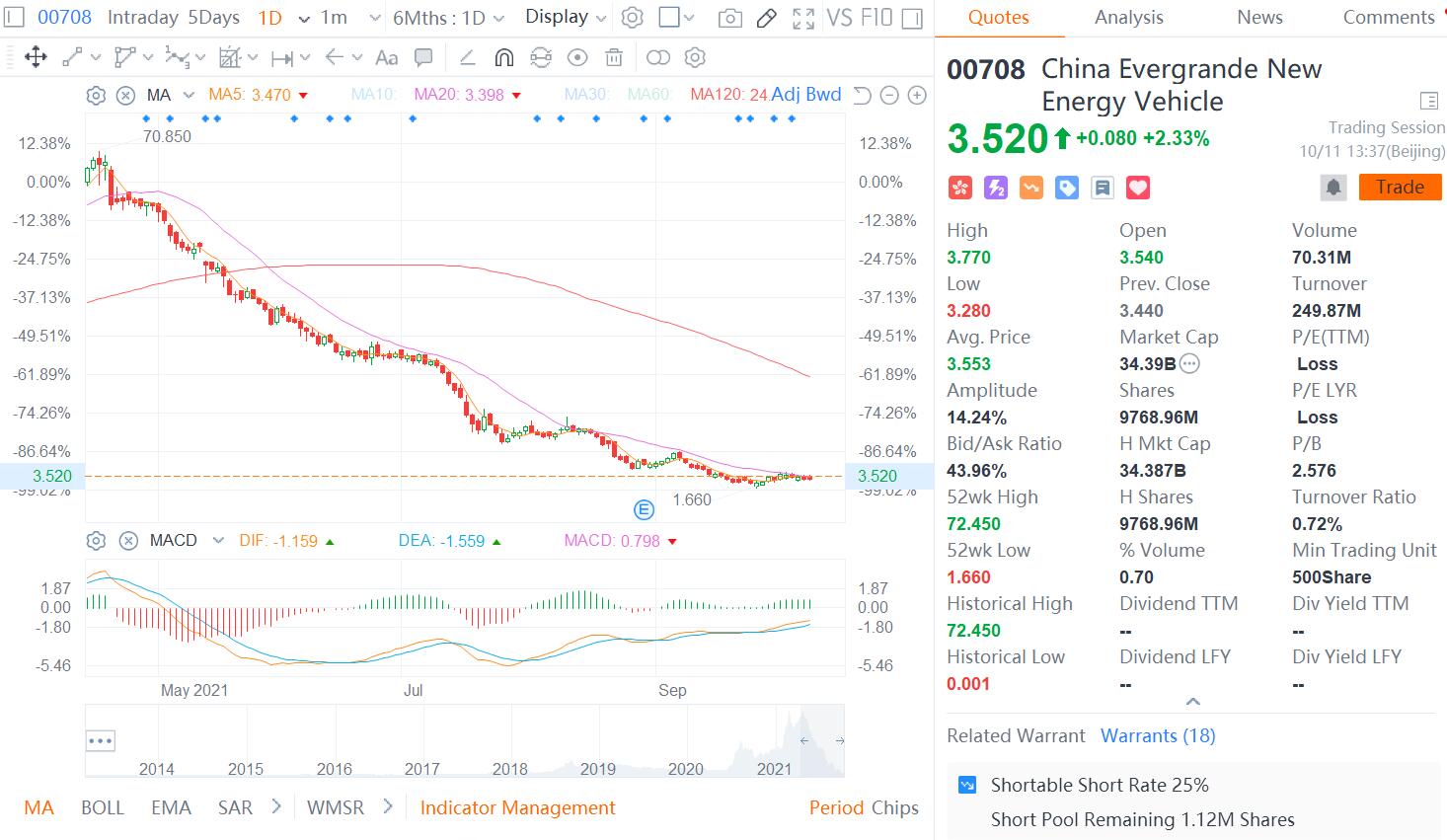