If the BYD Han gets a DM-i version, it is expected to send deliveries of the sedan model, which already sells more than 10,000 units a month, even higher.

BYD currently offers an all-electric Han EV and a hybrid Han DM of its flagship sedan, and a new version is not far from the market.

According to yiche.com, the Han DM-i version is undergoing road tests and looks almost indistinguishable from the Han EV and Han DM, except that the rear badge has been changed to Han DM-i. 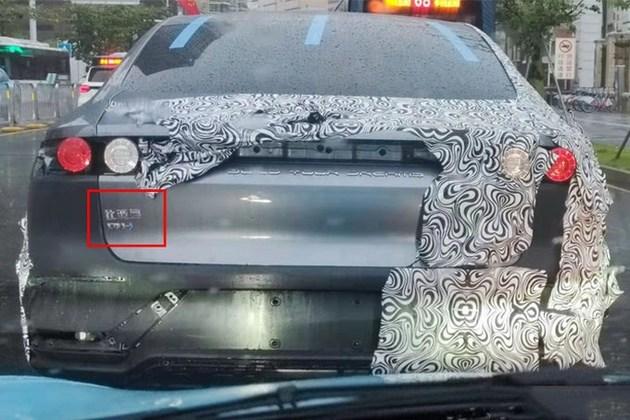 The model will likely go on sale in the first half of next year, according to the report.

In BYD's product array, the vehicles have EV, DM and DM-i versions, depending on the form of power. Where EV stands for pure electric, DM as well as DM-i are hybrid versions, except the latter is more fuel economy oriented.

The BYD Han, which went on sale last July, includes the Han EV, an all-electric version with an NEDC range of 605 kilometers, and the Han DM, a hybrid model with an electric range of 81 kilometers. 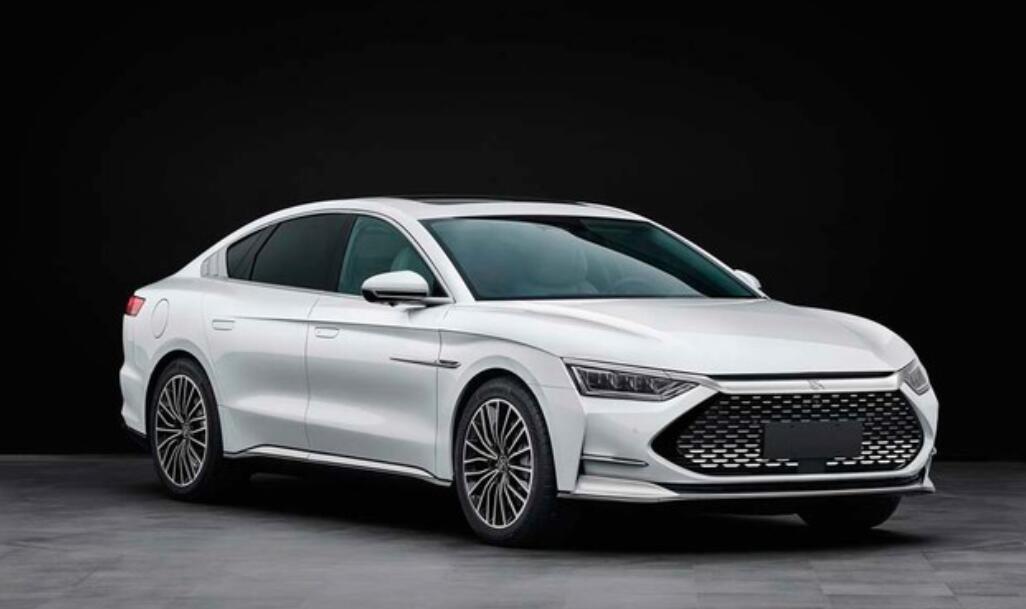 In comparison, the existing Han DM uses a power combination of a 2.0T engine as well as a rear axle motor with a maximum power of 321kW and peak torque of 650N-m.

BYD unveiled the DM-i technology platform and its three new vehicles - Qin Plus DM-i, Song Plus DM-i and Tang DM-i - on January 11, with fuel consumption of 3.8L, 4.4L, and 5.3L per 100km feed respectively.

The DM-i platform also introduces DC fast charging for the first time, changing the history of BYD's previous DM models without fast charging, with the long-range DM-i models taking only 40 minutes to charge from 15 percent to 80 percent.

Previously, because the models equipped with DM-i technology were so popular that the delivery of a large number of orders was delayed.

On the evening of September 8, BYD Chairman and President Wang Chuanfu apologized to consumers for the slow delivery of DM-i models at the official launch of e-Platform 3.0, saying that the company's production capacity is currently climbing and will speed up delivery.

Previously, BYD said in response to investors' questions that the DM-i model was well received by the market and orders were brisk, and the company was actively expanding its production capacity.

BYD also apologized on May 17 for the delayed delivery of the DM-i models, saying the company was actively making arrangements to accelerate the production capacity of these models.

If the Han gets a DM-i version, it will certainly be attractive to consumers who focus on fuel economy rather than acceleration, and is expected to send deliveries of the model even higher.

Han sales reached 10,248 units in September, up 82.6 percent year-over-year and up 13.4 percent from August, according to figures released by the company earlier this month.

Join our Telegram group to be alerted the moment we publish an article: t.me/CnEVPost
#BYD#BYD Han
0
Comments (0)