These trademarks include Cruiser, Frigate, Lander, Destroyer, and Battleship, and may be used for BYD's new model array. 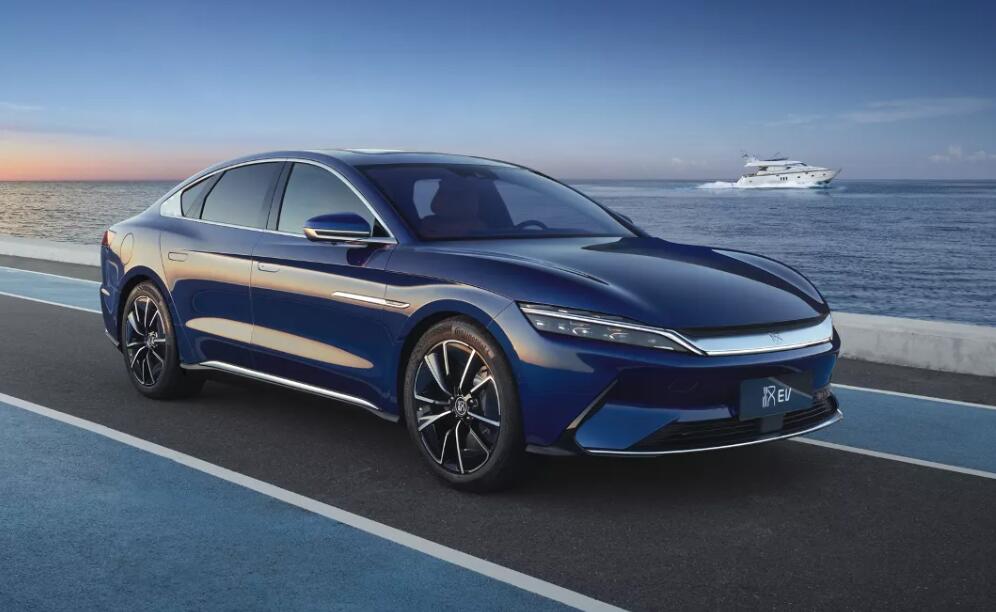 In addition to the Dynasty series and Ocean series, BYD seems to be aiming to create a new battleship series for its model array.

BYD filed a number of trademarks on September 26, including Cruiser, Frigate, Lander, Destroyer, and Battleship, with international classifications covering means of transportation and construction and repair, information from data provider Tianyancha shows.

The current status of these trademarks is under application.

BYD also applied on September 26 for a number of trademarks containing the names of marine animals, including Dolphin, Turtle, Sea Lions, and Seals, with international classifications related to means of transportation and construction repair.

The use of these trademarks has not yet been determined, but they are likely to be used for the naming of BYD's new vehicles. On August 29, BYD officially unveiled the Dolphin, the first product of its Ocean lineup, at the Chengdu Auto Show, with a post-subsidy price of RMB 93,800 - 121,800.

It is worth noting that BYD also applied for the trademarks Qin, Han, Tang, Song, and Yuan on September 26, with the international classification of building repair, and the current trademark status is under application.

Among them, Han is BYD's flagship sedan, with sales reaching 10,248 units in September, up 82.6 percent year-on-year and 13.4 percent from August.

BYD Han went on sale in July last year and includes the Han EV, an all-electric version with an NEDC range of 605 km, and the Han DM, a hybrid model with a range of only 81 km on pure electric power.

Join our Telegram group to be alerted the moment we publish an article: t.me/CnEVPost
#BYD#Trademarks
0
Comments (0)