The registered capital of Shanghai NIO Co Ltd was increased by 20 percent to $3 billion on September 18, following similar moves of three of its subsidiaries earlier this month. 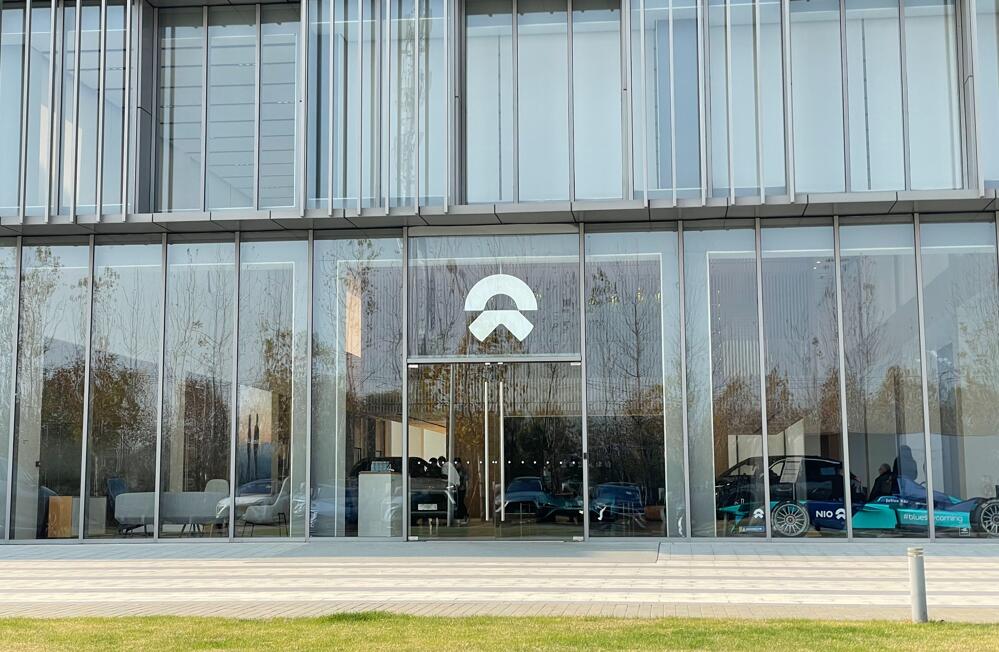 NIO's operating entity in China has received increases in its registered capital, following similar moves of three of its subsidiaries earlier this month.

The registered capital of Shanghai NIO Co Ltd (上海蔚来汽车有限公司) was increased by 20 percent from $2.5 billion to $3 billion on September 18, information from data provider Qichacha shows.

The company, founded in 2015, is legally represented by NIO co-founder and president Qin Lihong. Its investor also changed from NIO (Anhui) Holdings to NIO Holdings. 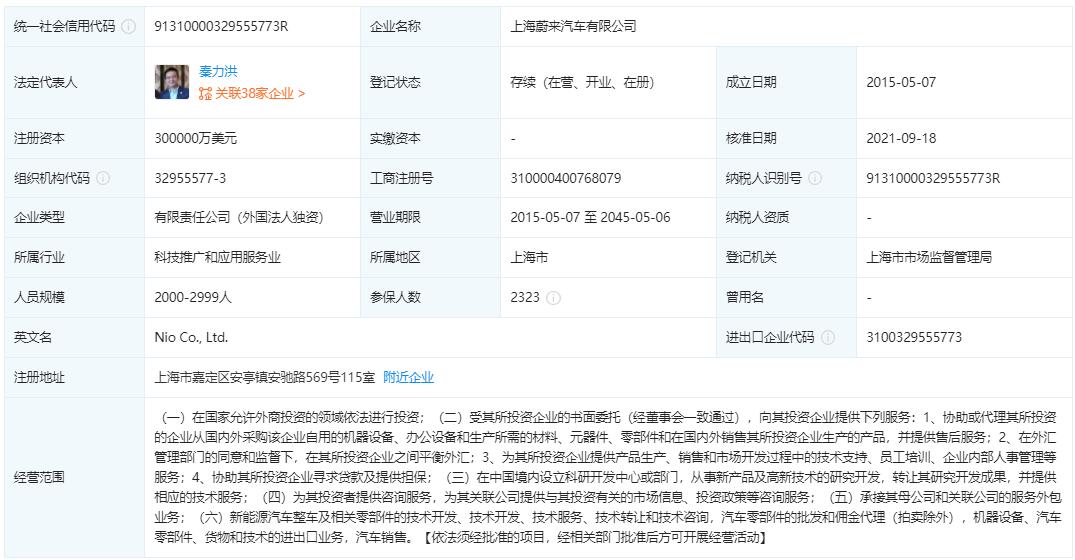 NIO's founding team established NIO Nextev Limited in Hong Kong in February 2015, and in May it incorporated Shanghai NIO in China as its global headquarters to engage in R&D, manufacturing and other related activities.

On September 8, the registered capital of NIO (Anhui) Co Limited (蔚来汽车（安徽）有限公司) was increased from RMB 6 billion to RMB 9 billion.

All three companies are wholly owned by NIO Holdings and are represented by Qin, with the first two established in 2020 and the third in 2017.

It is unclear what NIO's purpose is in increasing the registered capital of these companies.

Notably, NIO said on September 8 that it has filed a prospectus supplement to sell up to a total of $2 billion in American Depositary Shares (ADSs) through an over-the-counter share offering program.

The sale of ADSs will be conducted from time to time through ordinary brokerage transactions on the New York Stock Exchange or other ADS markets, the company said.

NIO said it plans to use the net proceeds of the offering to further strengthen its balance sheet and for general corporate purposes.