Black Sesame said the two funding rounds amounted to hundreds of millions of dollars, giving it a valuation of nearly $2 billion.

Black Sesame Technologies, a Chinese self-driving computing chip company that received an investment from NIO Capital, the venture capital arm of NIO, three years ago, announced Wednesday that it has closed a strategic and Series C round of funding.

The company said the two funding rounds amounted to hundreds of millions of dollars, giving it a valuation of nearly $2 billion.

Its Series C round was led by Hubei Xiaomi Yangtze Industrial Fund, with participation from investors including Wingtech Technology and Summitview Capital.

This puts Black Sesame in the super unicorn category, and the Series C+ funding round is now well underway, the company said.

The financing is mainly for the research and development, talent introduction, market expansion and commercialization of the next-generation high-performance, large-calculus autonomous driving platform, according to the company. 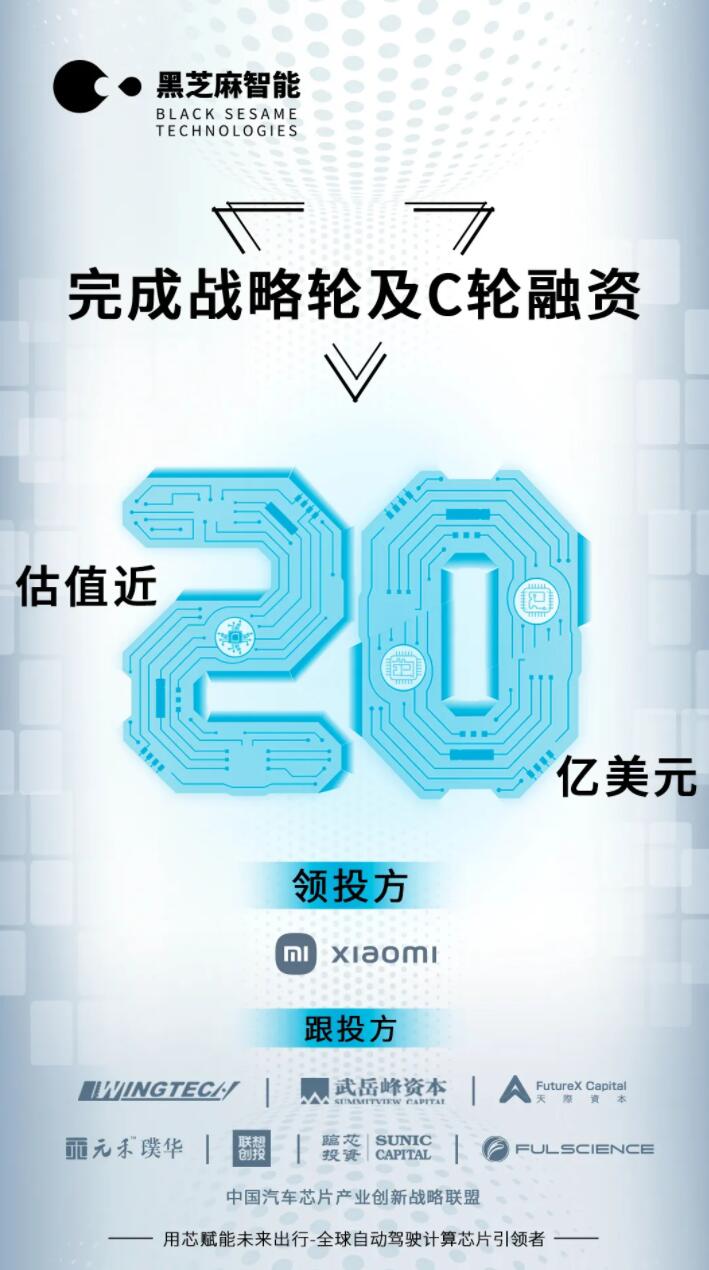 Black Sesame was founded in 2016, when it received Series A funding from Northern Light Venture Capital.

The company announced the completion of a strategic Series A+ funding round of nearly RMB 100 million in 2018, led by NIO Capital, with participation from Beijing Kinetic Energy and Northern Light.

Its Series B financing was completed in 2019 with investors including SAIC, SK China, Northern Light, Delta Capital, and Fenghe Fund Management.

In August 2019, Black Sesame releases its first smart driving chip for cars, HuaShan-1 A500, with a computing power of 5-10 TOPS. 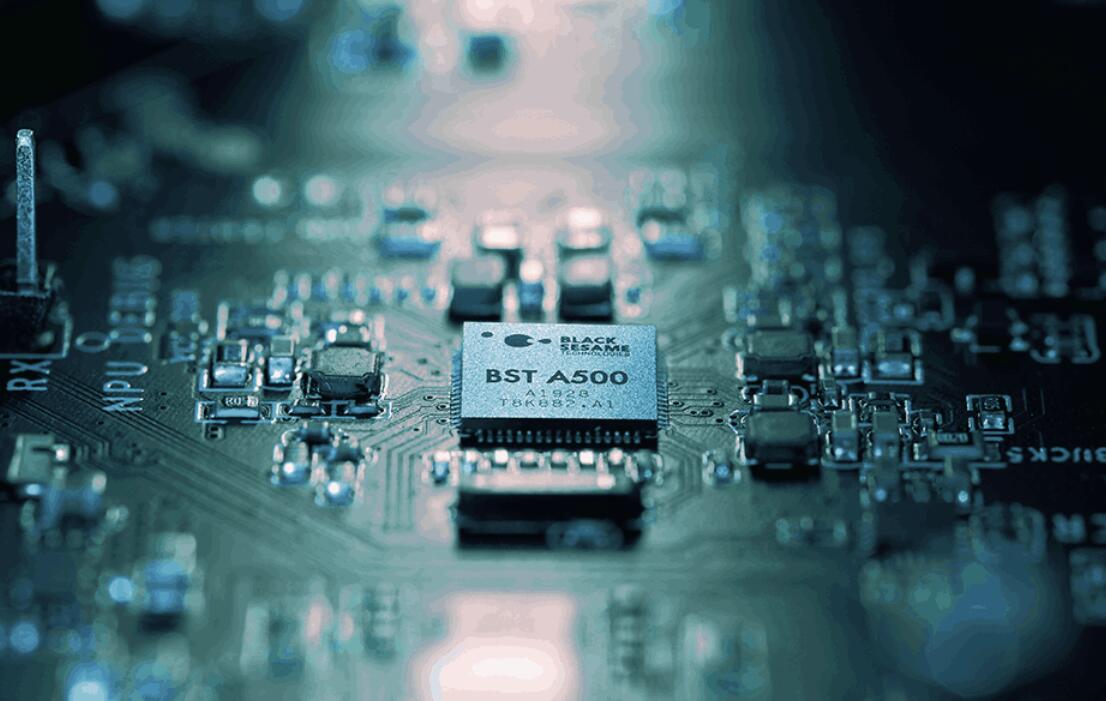 In June 2020, the company released its second-generation chip, HuaShan-2 A1000, with a computing power of 58-116 TOPS, which is the first local chip that can support L2+ autonomous driving.

This is Xiaomi's latest investment in the automotive sector.

The fund was established in 2017 by Xiaomi, the Hubei provincial government, and the government-backed Yangtze River Industry Fund for the development of products and services in the Xiaomi ecosystem.

Yuntu is a fabless semiconductor and IC design company focused on automotive chips, founded in 2020 with a registered capital of RMB 6.19 million.

The company's business scope includes IC chip and product manufacturing, sales of specialized equipment for semiconductor devices, and IC chip design and services.
Xiaomi announced on Aug. 25 that it acquired DeepMotion, a self-driving technology company, for a consideration of about $77.37 million.

"Driverless technology is actually the core of smart electric vehicles. We are determined to be deeply involved and hope to shorten the time to market for our self-driving cars with this acquisition," said Wang Xiang, president and CFO of Xiaomi.

Join our Telegram group to be alerted the moment we publish an article: t.me/CnEVPost
#China-made Chips#Fund Raising#Funding#NIO#Xiaomi
1
Comments (0)