The Metaverse can be understood as an artificial virtual space that runs parallel to the real world to provide users with an immersive and interactive experience.

The Metaverse, a crossover between virtual reality and reality, is seen as the next stop for the Internet, and a large number of companies are starting to set up in this field, with Li Auto appearing to be the latest to do so.

According to data provider Tianyancha, the electric vehicle company filed a trademark registration application on September 15 for the "Li Auto Metaverse" (理想元宇宙), which is classified as a means of transportation.

No further information is available on Li Auto's involvement in the Metaverse, and this is the first time we've seen the company act in this area.

The Metaverse can be understood as an artificial virtual space that runs parallel to the real world to provide users with an immersive and interactive experience.

On the critical path to the Metaverse, AR/VR technically solves the problem of interacting with the virtual world and the real world.

Facebook founder and CEO Mark Zuckerberg said in late June that the company's future plans go far beyond social media but to build a Metaverse.

Zuckerberg declared that he hopes to spend the next five years or so building Facebook into a Metaverse company.

Soochow Securities analyst said in a report at the end of June that as the infrastructure to build the Metaverse matures, we are getting closer to a new phase of the Internet.

The essence of the Metaverse remains a virtual online world, and the rapid growth of the Internet and its user base provides the prerequisites for the Metaverse's realization, Soochow Securities said.

Current VR devices primarily enable users to gain an immersive experience through sight and sound. In order to achieve a full simulation of human senses in the Metaverse, industry players need to further expand on the sensing of touch and temperature, according to Soochow Securities.

It is unclear what use Li Auto registered the trademark for.

But it's worth noting that similar scenarios are already being used by car companies. 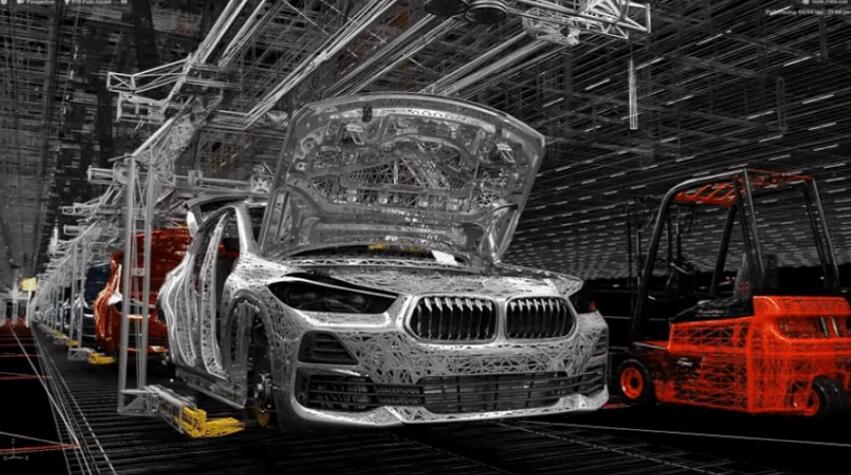 Join our Telegram group to be alerted the moment we publish an article: t.me/CnEVPost
#Li Auto#Metaverse#Trademarks
0
Comments (0)