GAC Aion, the electric vehicle brand of Chinese automotive giant GAC, announced its ultrafast charging technology at the end of August and said it would first be used in the Aion V series of vehicles. Now, after several warm-ups, the model is now finally coming.

A poster posted by GAC Aion on its official WeChat account on Thursday shows that it will hold its annual launch event on September 29 to officially unveil its new SUV, the Aion V Plus. 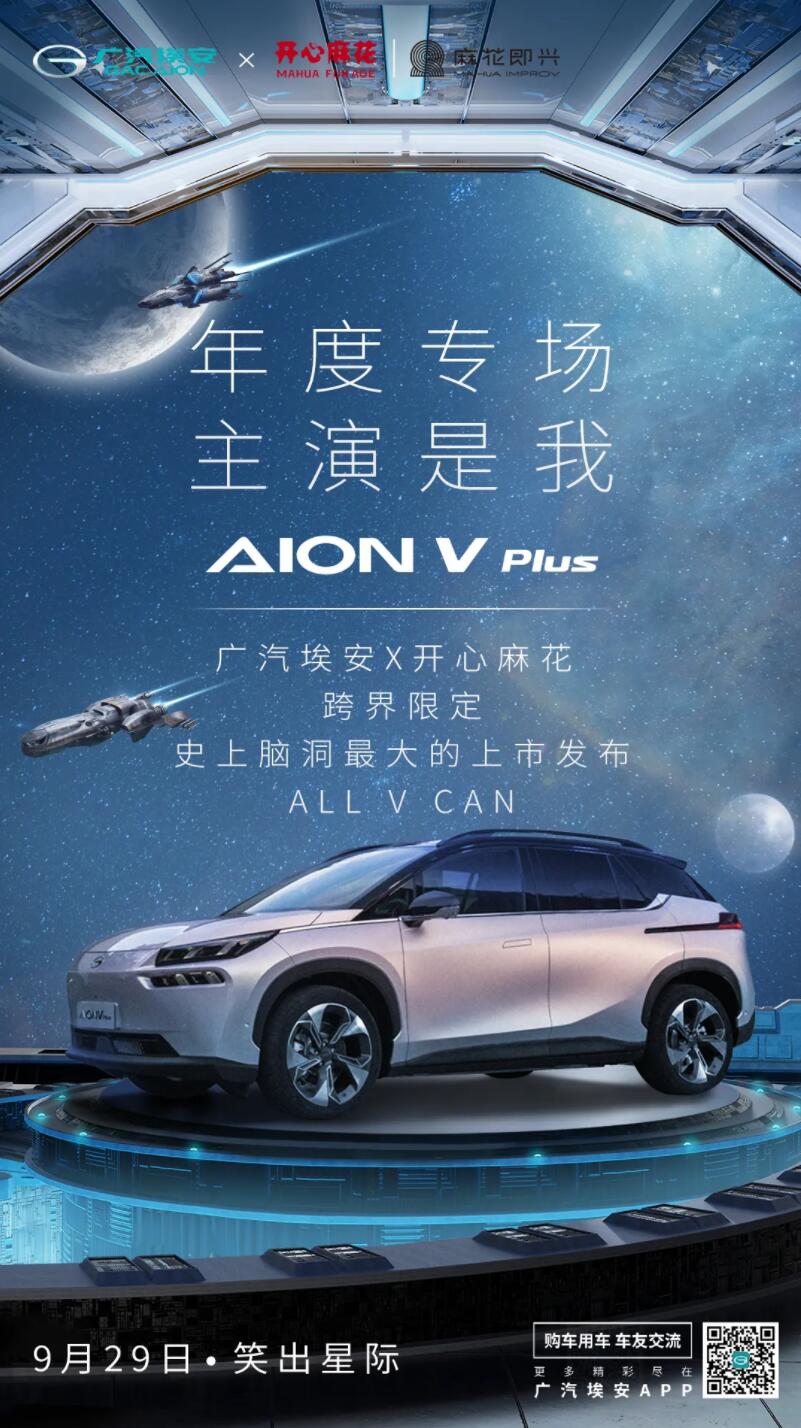 The Aion V is powered by ternary lithium batteries and offers NEDC ranges of 500 km and 600 km.

According to information previously announced by GAC Aion, the Aion V Plus will be powered by the company's magazine battery, which is claimed to be non-flammable in pinprick tests, and will have a range of up to 702 km.

The model is the first to support its super multiplier battery technology and the A480 supercharger with up to 480 kW of charging power.

On the A480 Supercharger, the Aion V Plus can achieve a range increase of 207 km on a five-minute charge, the company previously said.

The car's battery has a high life span, with capacity remaining at 95 percent even after 1,600 cycles, according to the company.

On August 30, GAC Aion unveiled its super-fast charging technology that rivals the speed of refueling, saying its battery can be charged at up to 880 V with a maximum charge power of 480 kW. 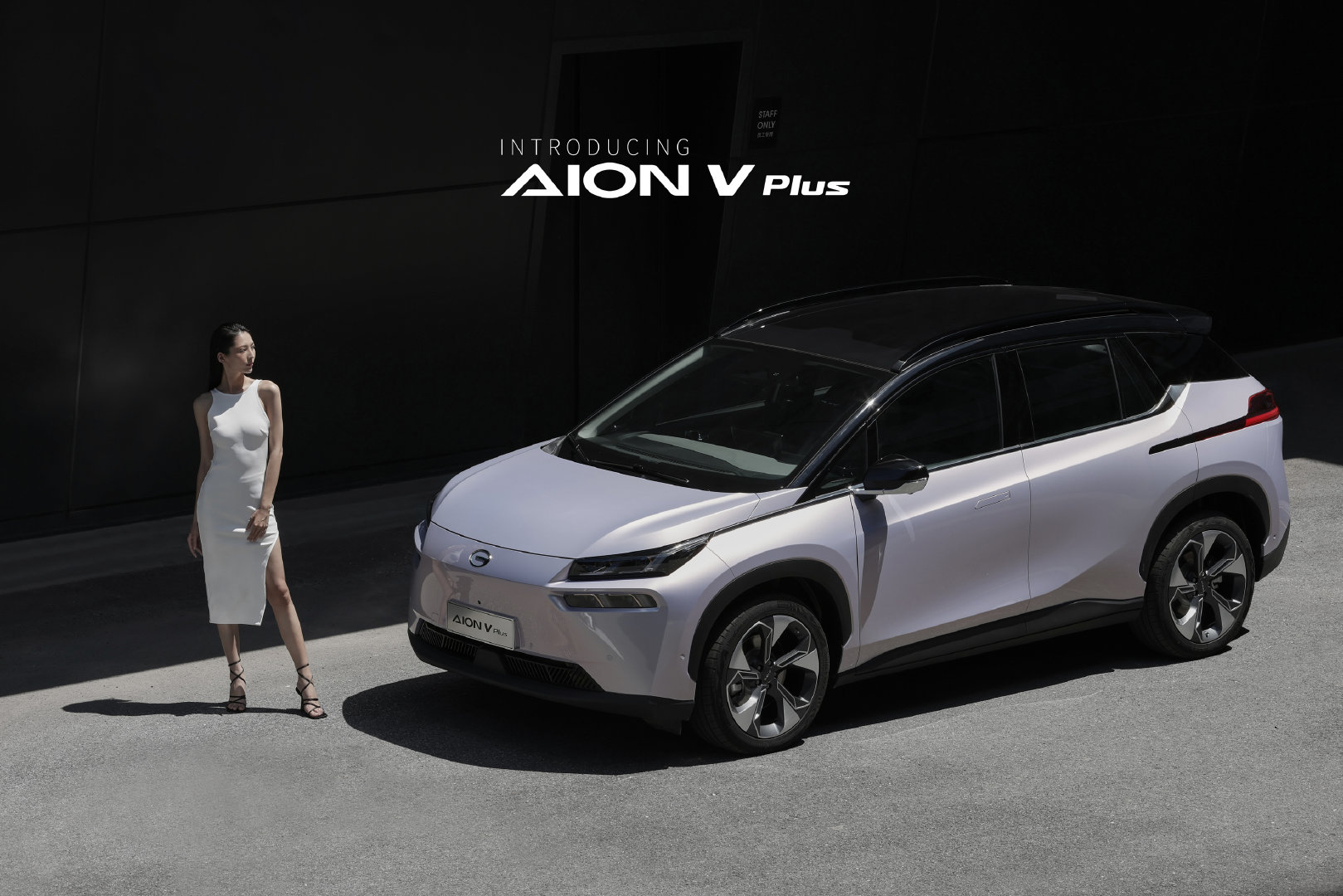 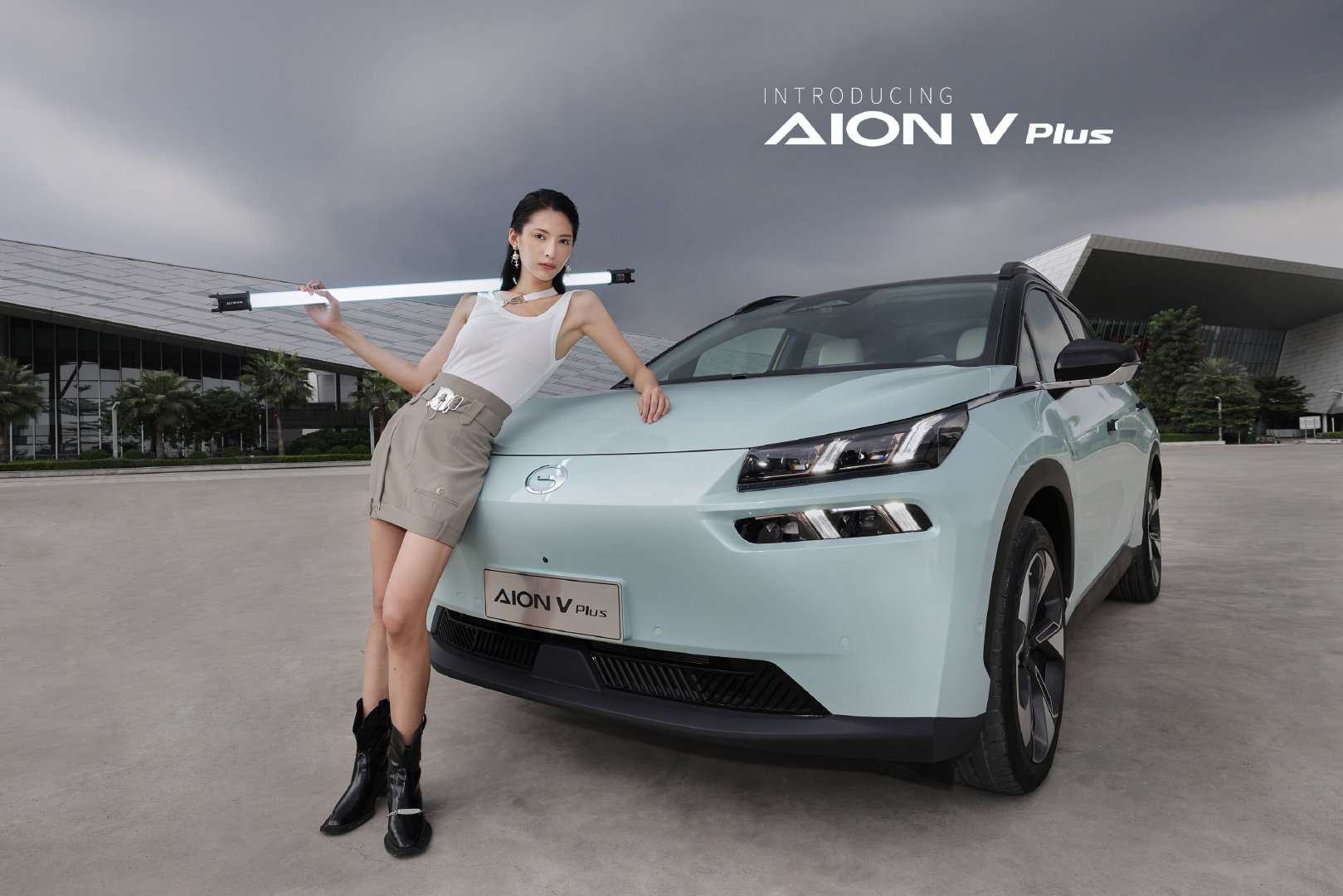 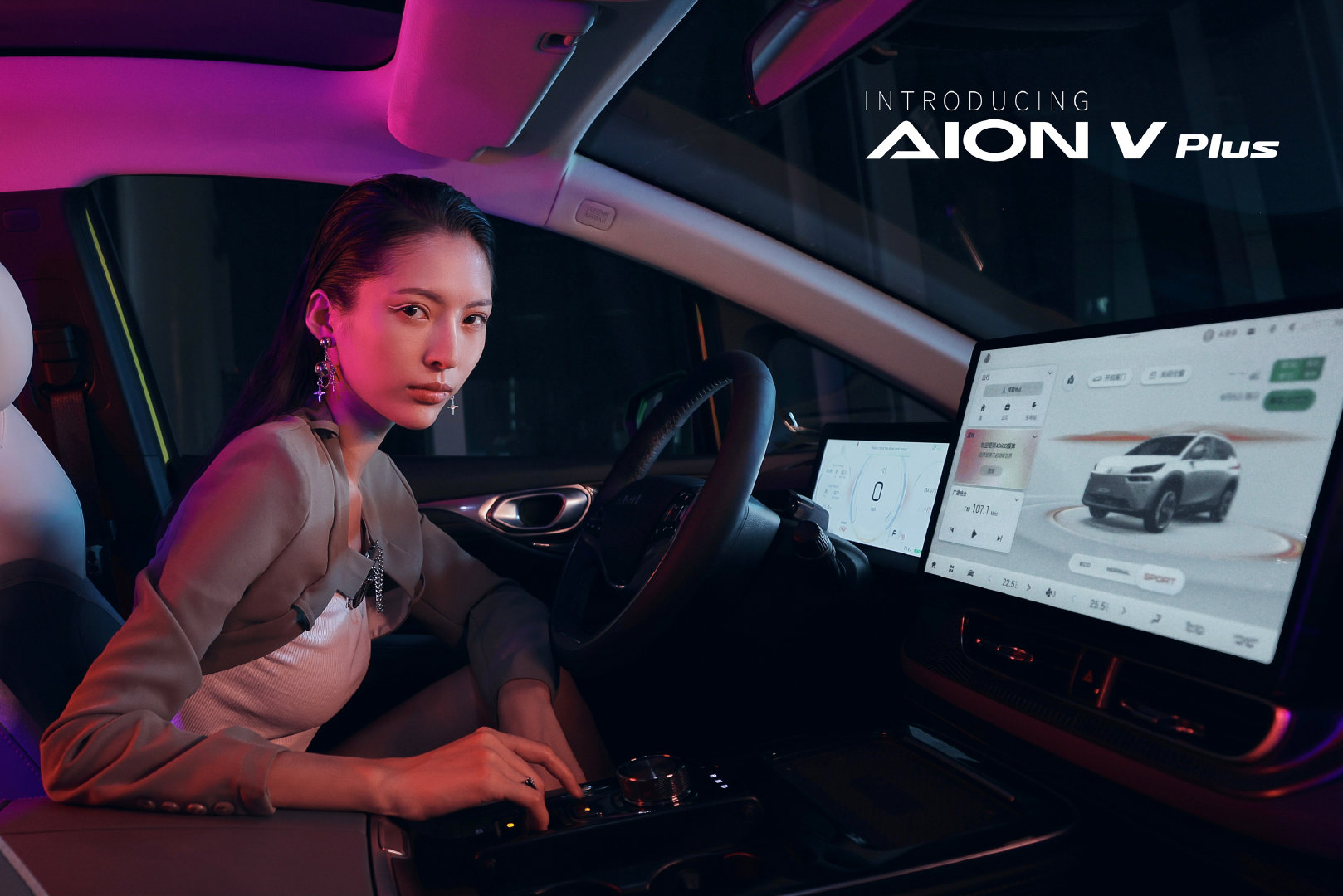 Join our Telegram group to be alerted the moment we publish an article: t.me/CnEVPost
#Aion V Plus#GAC#GAC Aion
0
Comments (0)