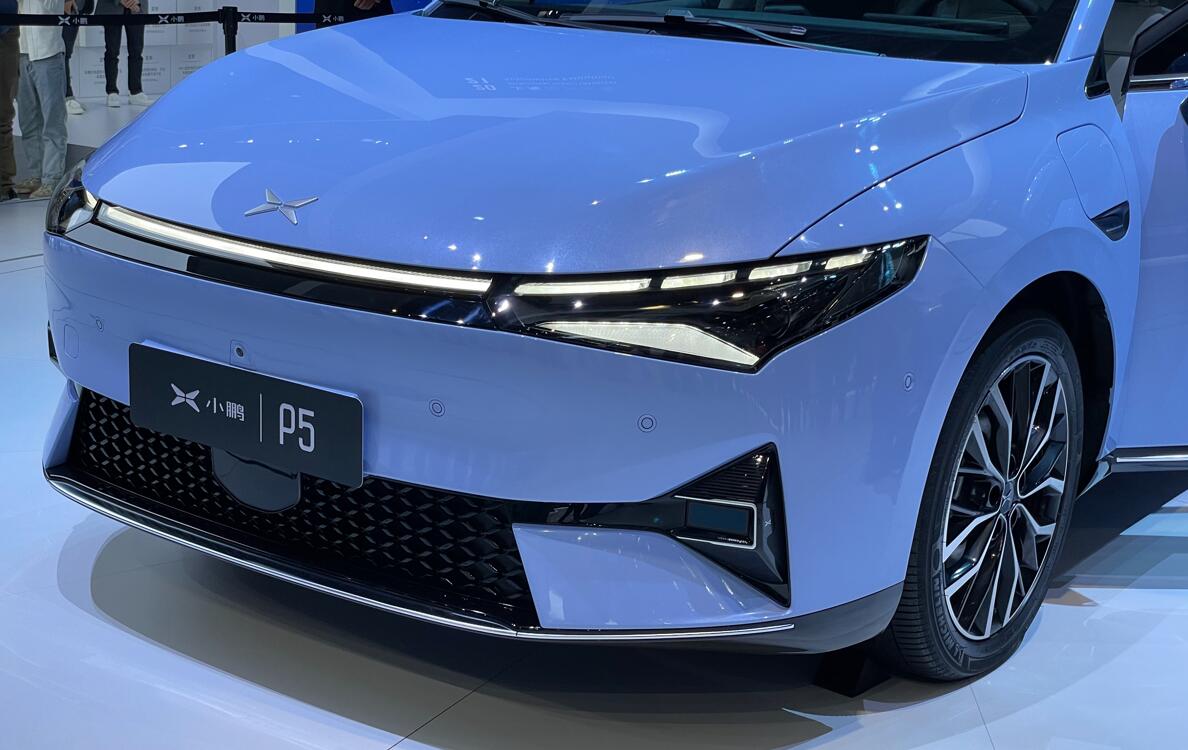 For China's leading new car makers, capacity bottlenecks are now common. One way for XPeng Motors to solve that problem could be through acquisitions.

XPeng could consider acquiring less successful rivals to expand capacity in the future, Reuters quoted the company's president Brian Gu as saying in a media call on Wednesday after the official launch of the company's P5 sedan.

"If we need additional capacity in a year or two…we may think about using M&A as a tool to get more capacity," Gu said.

As Gu revealed the intention, XPeng's shares traded in the US fell in response, at one point dropping more than 4 percent. That's because investors' knee-jerk reaction to any acquisition plan was to sell off shares of the acquirer.

By Wednesday's close, XPeng's shares had narrowed their decline to 0.88 percent at $38.1. 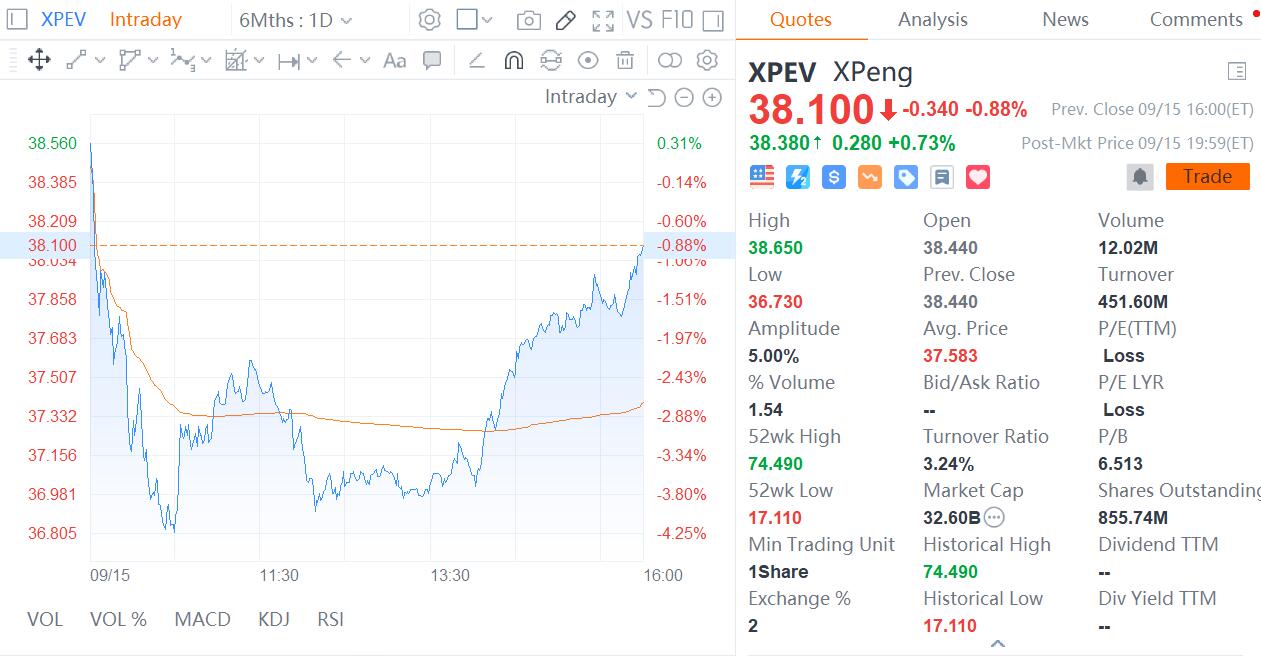 XPeng currently owns a factory in Zhaoqing City, Guangdong Province, and began construction of a second factory in Guangzhou last September and expects to start production by the end of 2022.

On July 31, XPeng officially launched the construction of its Wuhan plant with a planned annual capacity of 100,000 units.

On August 18, the company started the second phase of the Zhaoqing plant, which is expected to increase the annual production capacity from 100,000 to 200,000 units.

After the second phase of the project reaches production, the annual production capacity here will be able to reach 200,000 units, XPeng co-founder and president Henry Xia said at the time, adding, "We will introduce several new, more competitive products."

In late July it was reported that He Xiaopeng, the company's chairman and CEO, was in Chengdu, in western China's Sichuan province, on July 27 to discuss with local officials the location of the company's R&D center, its fourth factory.

Gu's latest comments appear to be in line with a call from Chinese regulators.

Xiao Yaqing, the minister of industry and information technology, told a news conference at the State Council Information Office on Monday that the amount of China's new energy vehicle companies are now too large and they are fragmented. The industry's players need to become bigger and stronger in the future, he said.

Join our Telegram group to be alerted the moment we publish an article: t.me/CnEVPost
#XPeng#XPeng Motors
0
Comments (0)