SAIC President Wang Xiaoqiu unveiled the plan at the 2021 World New Energy Vehicle Conference in Hainan on September 16, according to an article posted on the company's website. 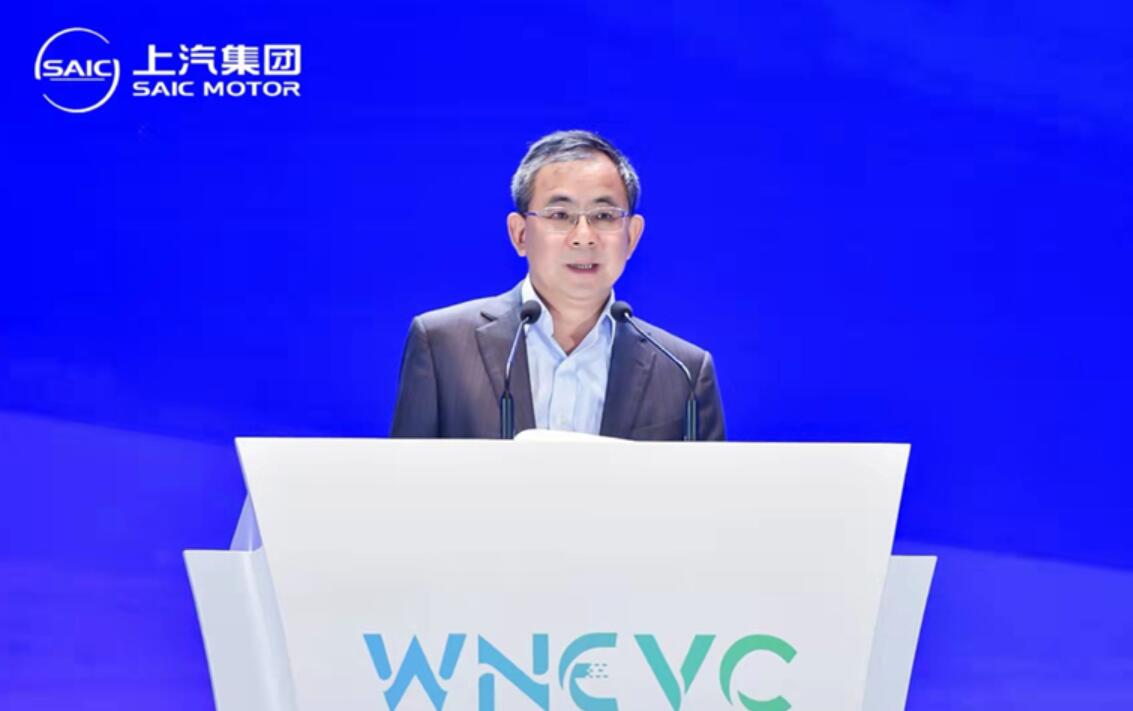 SAIC will aim to achieve carbon peak by 2025, meaning that from 2025 at the latest, even as its production continues to increase, total carbon emissions keep declining until it achieves its vision of carbon neutrality, according to the report.

"SAIC's carbon reduction efforts are being centered on products and accelerating the extension to production and use. We are focusing on the development of new energy vehicles to fully promote the achievement of our carbon peak and carbon-neutral goals," Wang said.

SAIC sold 453,408 vehicles in August, down 10 percent from 504,236 in the same month last year, figures released by the company earlier this month showed.

It sold more than 280,000 NEVs in the first half of the year, up 400 percent from a year earlier, and accounted for 13 percent of the group's vehicle sales, up from 5.7 percent last year.

Among SAIC's own brands, the share of NEV sales has reached 24 percent.

On July 13, Yu De, assistant to SAIC's president and general manager of international business, said the company aims to sell 550,000 vehicles in overseas markets this year, and the target is 1.5 million vehicles in 2025.

If the company meets this year's overseas sales target, it would represent a 41 percent year-on-year increase.

Join our Telegram group to be alerted the moment we publish an article: t.me/CnEVPost
#SAIC
0
Comments (0)