Leap Motor is currently accelerating the layout of its production capacity, technology and model reserves, and looks forward to establishing closer cooperation with the bank to achieve a win-win situation, said Zhu Jiangming, the company's founder, chairman and CEO, at the signing ceremony. 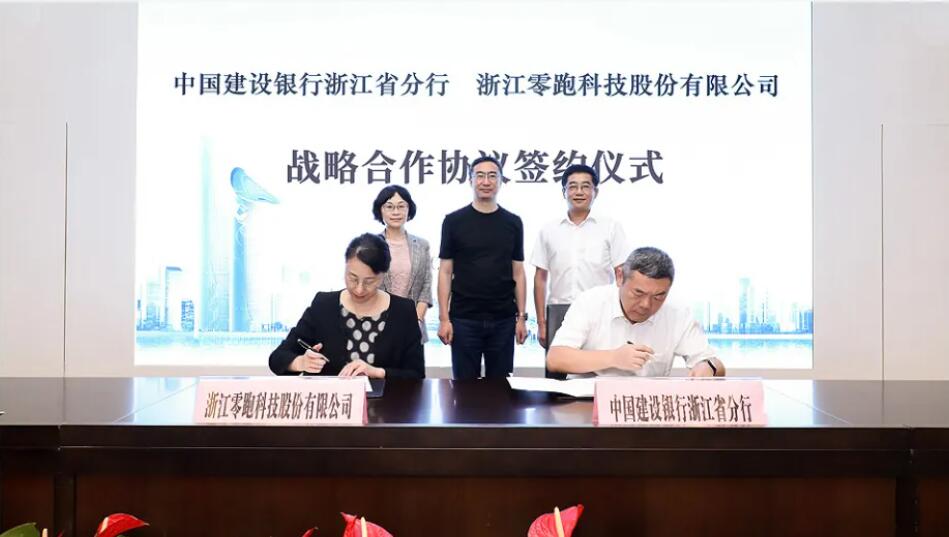 Leap Motor was founded in 2015, and the company currently sells the mini-vehicle T03 and the coupe S01. Its flagship SUV model, the C11, will be mass-produced and launched in October. 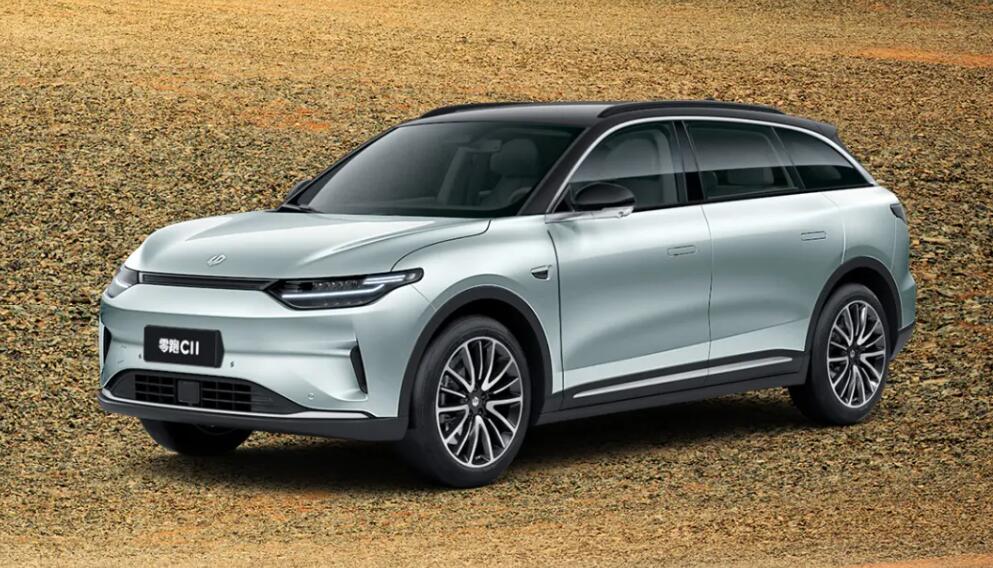 The company said earlier this month that it delivered 4,488 vehicles in August, up 720 percent year-over-year and up 1.9 percent from July's 4,404 units.

The T03, Leap Motor's main seller, had 4,409 deliveries in August, the company said.

Leap Motor received 7,607 orders in August, up 16 percent from June, bringing its cumulative orders for the year to 35,662, it said.

In July, Leap Motor co-founder Wu Baojun said the company would launch eight models by the end of 2025, covering a price range of up to RMB 350,000, and plans to enter overseas markets in 2022.

Join our Telegram group to be alerted the moment we publish an article: t.me/CnEVPost
#Fund Raising#Funding#Leap Motor
0
Comments (0)