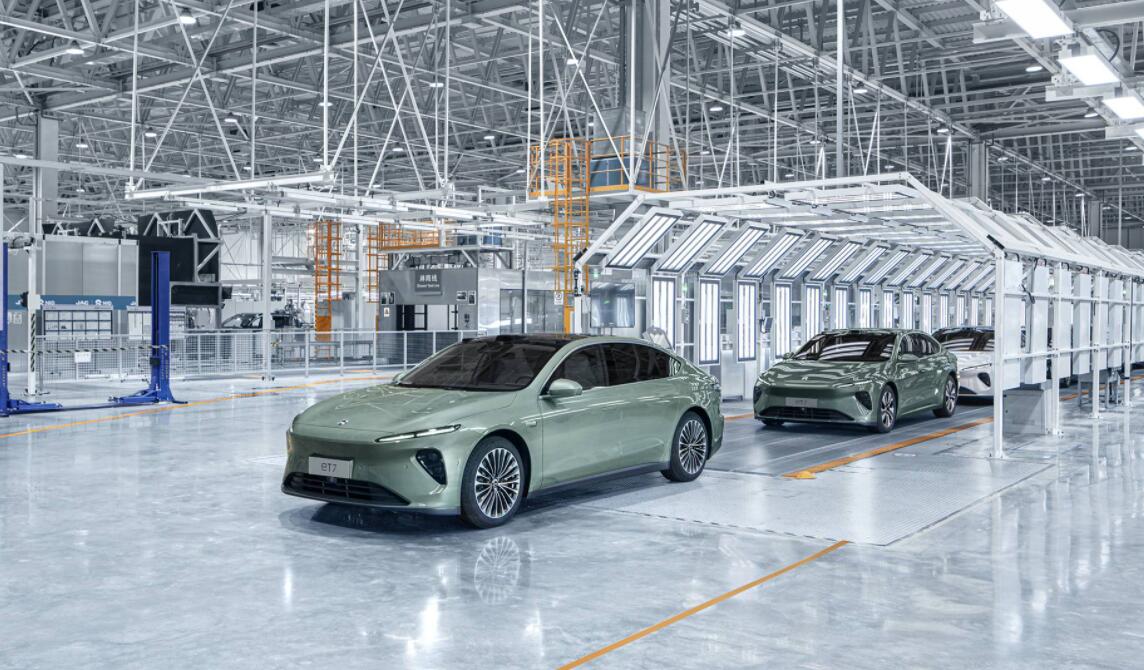 After the first validation build prototype of the NIO ET7 sedan rolled off the production line in mid-May, the production of this model has entered another important stage.

On September 16, the first batch of the ET7 tooling trial prototypes rolled off the production line at the JAC NIO Advanced Manufacturing Base in Hefei, marking a further increase in the maturity of ET7 product validation and industrial commissioning, the company said.

Tooling trial prototypes refer to pilot commissioning vehicles that are produced according to a pre-scale production control plan.

The launch of ET7 tooling trial prototypes means that its proprietary equipment, tooling, robot programs, scan traceability, software brushing, and complete vehicle inspection systems are on schedule to achieve throughput and validation of the mass production line, signifying that the maturity of the production line process equipment is close to mass production, according to NIO.

The main purpose of this phase is to validate the process documentation for mass production, train the line operators, and verify the line manufacturing capability.

At the end of this phase, the ET7 will enter the pre-production phase to prepare the vehicle for final delivery.

At NIO's annual event NIO Day on January 9 this year, William Li, founder, chairman and CEO of NIO, unveiled the NIO ET7 sedan and said the model was available for pre-order.

In June, a meeting minute posted on the NIO board of the Chinese-language electric vehicle forum ddxq.tech, purportedly from NIO motor component supplier Zhejiang Founder Motor, the NIO ET7 had a sales target of 50,000 units in 2022.

"The NIO ET7 will enter the market in the first quarter of next year and we will start supplying it 2 months earlier. the ET7 is targeting 50,000 units next year and motor demand is expected to be 100,000 units," the minutes, dated June 4, show.

If that forecast comes true, it means NIO will deliver an average of 5,830 ET7 units per month next year, which is expected to make the model NIO's mainstay.

Last month, NIO said it had completed winter testing of the ET7, paving the way for the model's scheduled delivery in the first quarter of next year.

In order to test the ET7's winter performance in the northern hemisphere, which is currently in summer, NIO transported the test vehicle to New Zealand in the southern hemisphere.

Winter testing is a fundamental and essential part of the ET7 testing program, which includes dynamic testing on all types of low-tack surfaces, according to NIO. 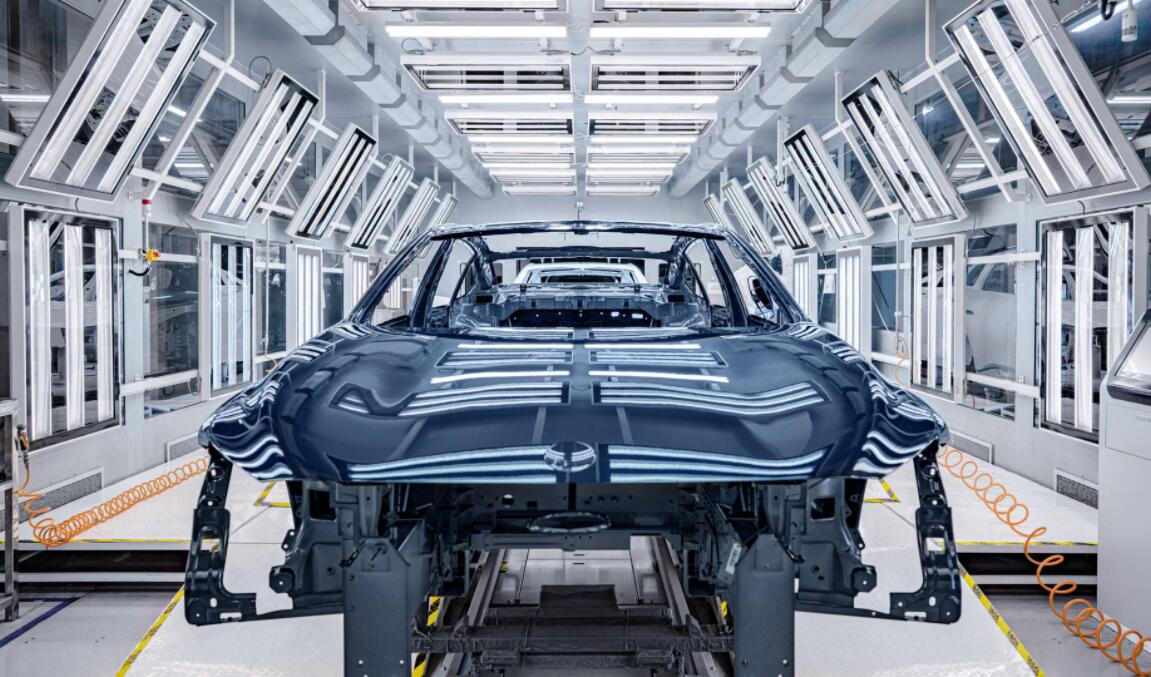 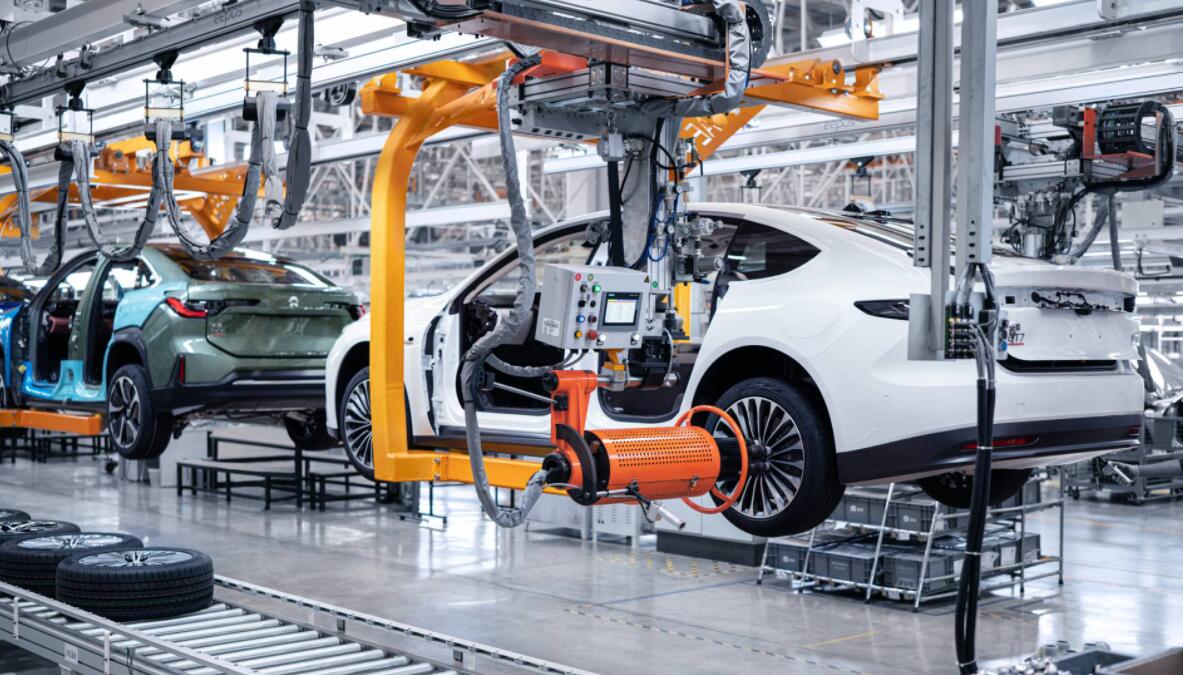 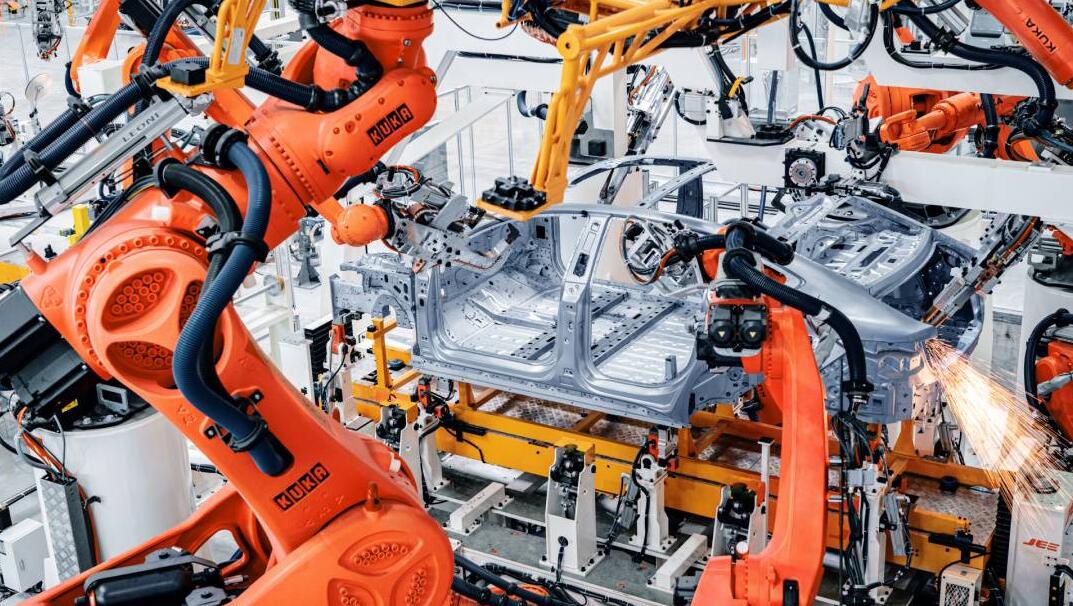 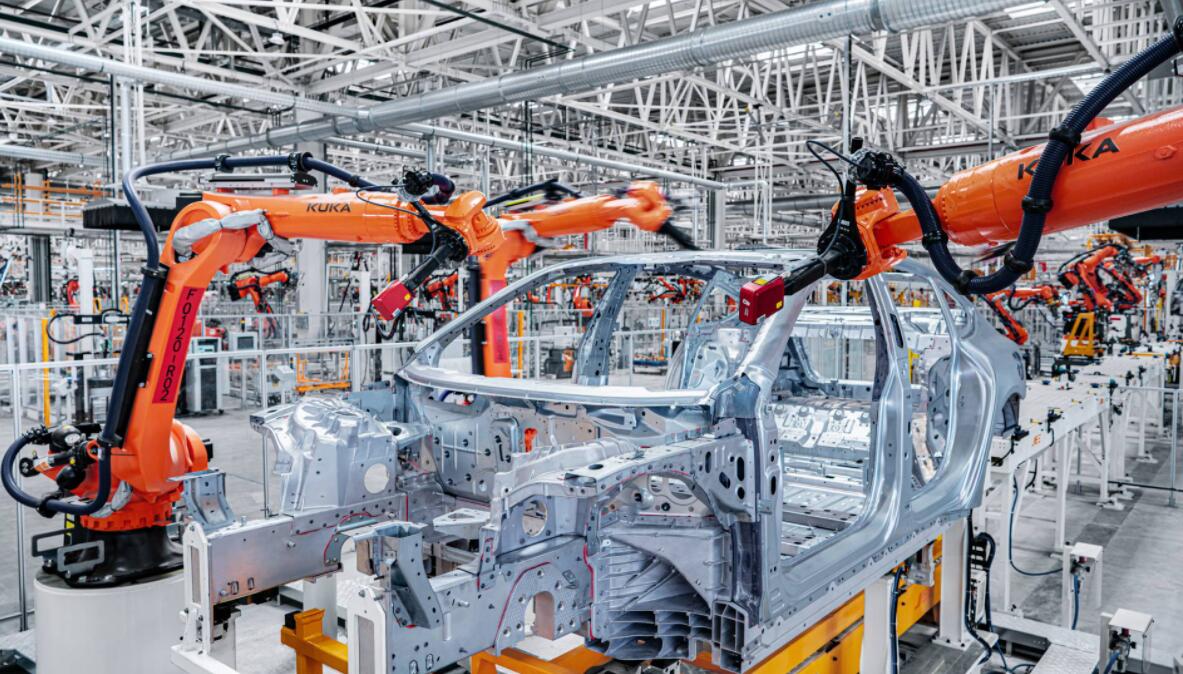 Join our Telegram group to be alerted the moment we publish an article: t.me/CnEVPost
#ET7#NIO#NIO ET7
5
Comments (0)