CATL steps up efforts in overseas markets by partnering with BASF 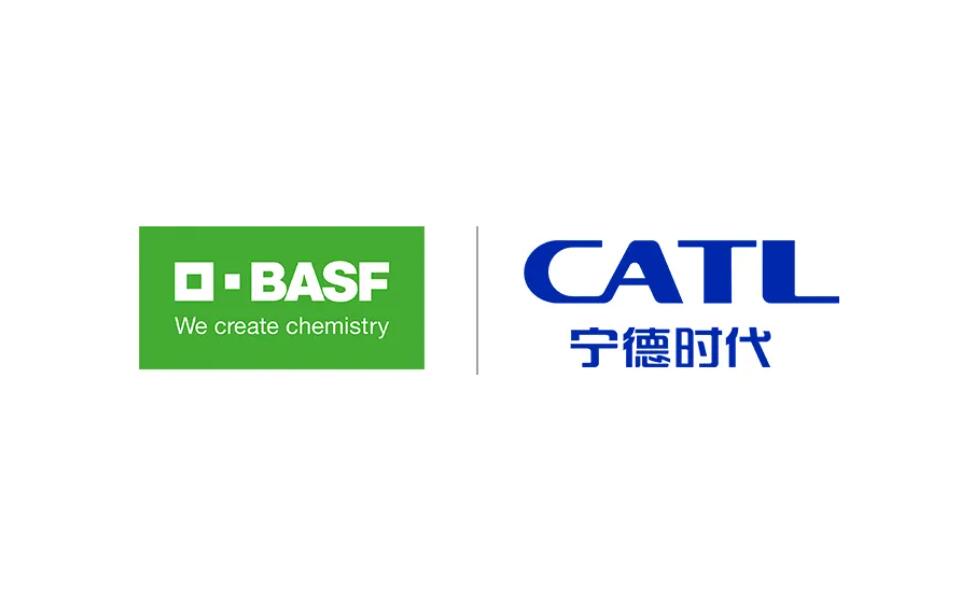 The partnership, which includes cathode active materials (CAM) and battery recycling, aims to develop a sustainable battery value chain to drive CATL's localization in Europe, according to a press release.

CATL's first European plant is under construction in Germany and aims to localize the production of lithium-ion batteries, the company said.

BASF has established a strong market presence in cathode active materials, with a global manufacturing and R&D footprint and a broad product portfolio, according to a CATL press release.

This is CATL's latest move to expand in overseas markets.

The battery giant made an offer to Vancouver-based Millennial Lithium Corp for C$377 million (about $298 million), Bloomberg said Tuesday, citing people familiar with the matter.

Millennial said on September 8 that it had received a non-binding offer of C$3.85 per share from a foreign lithium battery maker, but did not name the company.

Data released earlier this month by the China Automotive Battery Innovation Alliance showed that CATL had 37.9 GWh of power batteries installed from January to August this year, giving it a 49.7 percent market share in China.

Join our Telegram group to be alerted the moment we publish an article: t.me/CnEVPost
#BASF#CATL
1
Comments (0)