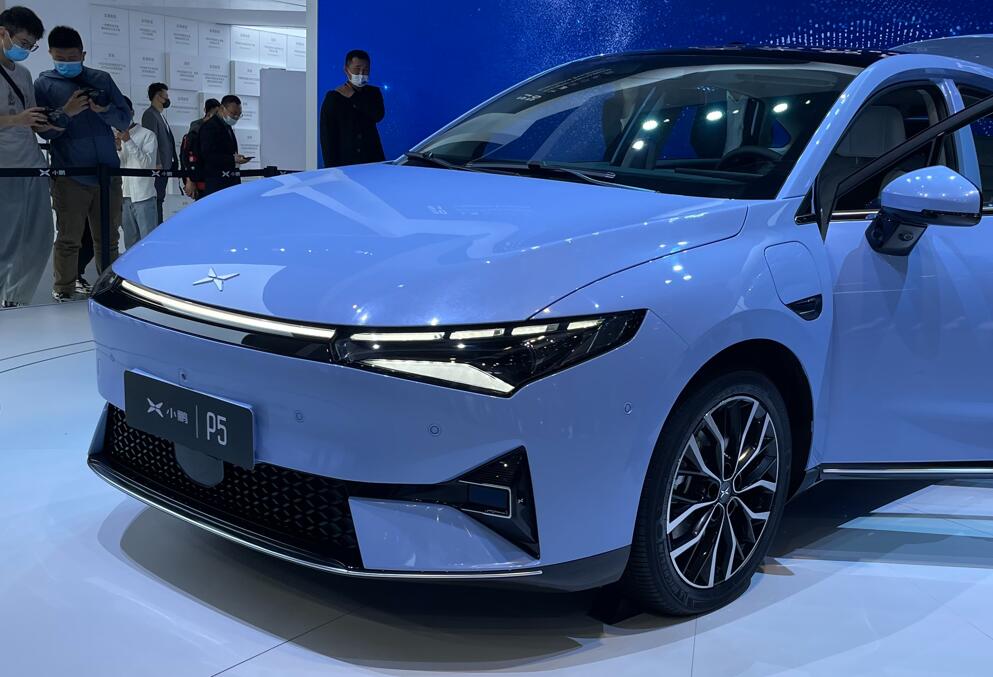 NIO is now focusing on building its replenishment network, particularly its signature battery swap stations, while XPeng Motors, is rapidly building up its sales outlets in China. 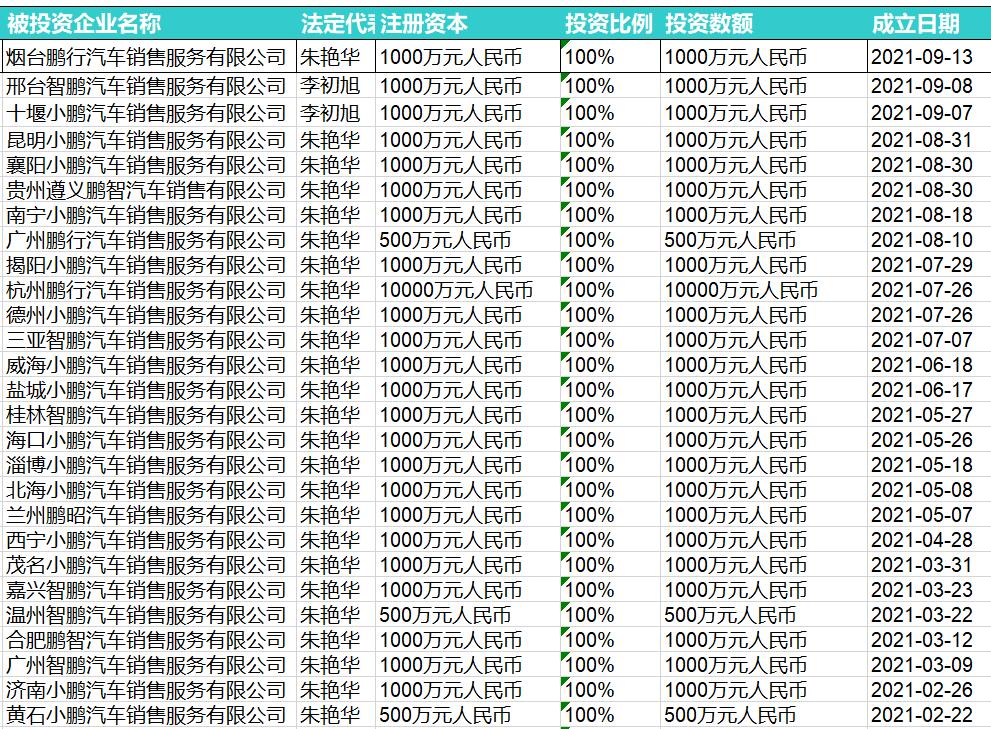 The registered capital of most of these companies is RMB 10 million, and a few of them are RMB 5 million.

Interestingly, the mystery person Zhu does not appear in the list of executives on XPeng's official website.

Previous reports suggested that Zhu might be an investor in XPeng or someone who has a close relationship with the company's chairman and CEO, He Xiaopeng. However, such speculation has not been able to prove its authenticity.

Li also does not appear on XPeng's executive list, and there are no reports about him/her.

Xia is the co-founder and president of XPeng.