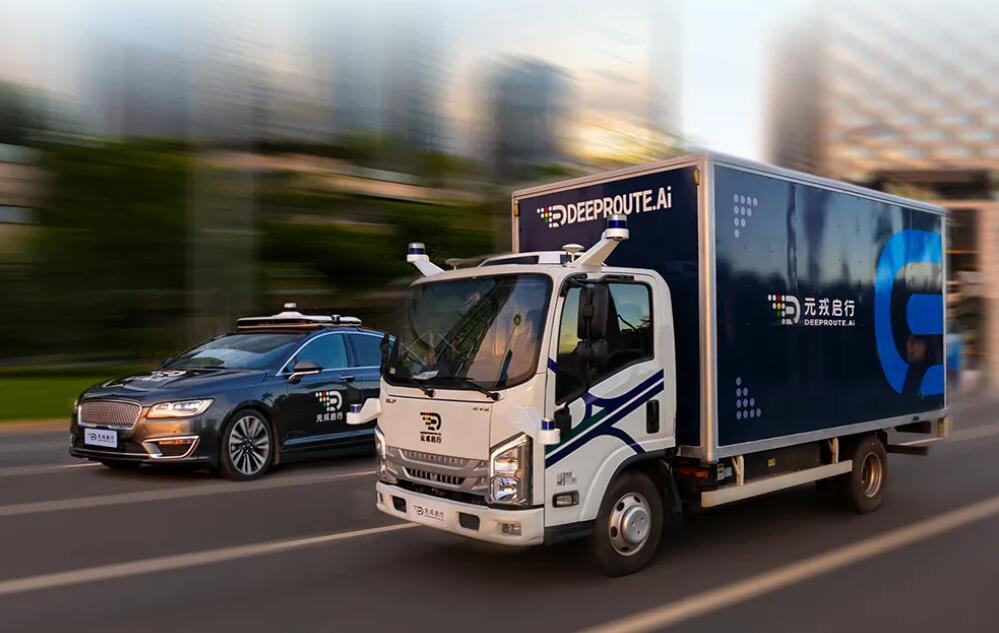 Chinese self-driving startup DeepRoute.ai announced Tuesday that it closed a $300 million Series B funding round led by Alibaba, making it the first such company in China that the e-commerce giant has invested in.

Existing shareholders, including Fosun RZ Capital, Yunqi Partners and Glory Ventures, as well as Jeneration Capital and Geely's industry fund, joined the round.

The financing will be used to invest in research and development, accelerate team expansion and scale up its self-driving test and operations fleet, said Zhou Guang, CEO of DeepRoute.ai.

The company has already started trial operations of robotaxi services in Shenzhen and will allow the use of autonomous driving in same-city freight transportation this year, Zhou said.

Shenzhen's Futian District partnered with DeepRoute.ai on July 19 to officially offer the Robotaxi manned application demonstration service to the public.

The company has deployed 20 Robotaxi vehicles in Shenzhen, and the operating area covers nearly one hundred stations including the core CBD, with a total operating stretch of more than 200 kilometers.

In April this year, DeepRoute.ai became the first company to be able to conduct tests of Robotaxi manned applications in Shenzhen.

Since its inception in February 2019, DeepRoute.ai has conducted numerous road tests in core urban areas of cities including Shenzhen, Wuhan and Hangzhou, accumulating more than 2 million kilometers of safe testing.

The company's announcement of new funding on Tuesday follows the addition of Alibaba to its list of shareholders late last month.

Alibaba became the major shareholder with a 19.682 percent shareholding, the information shows. 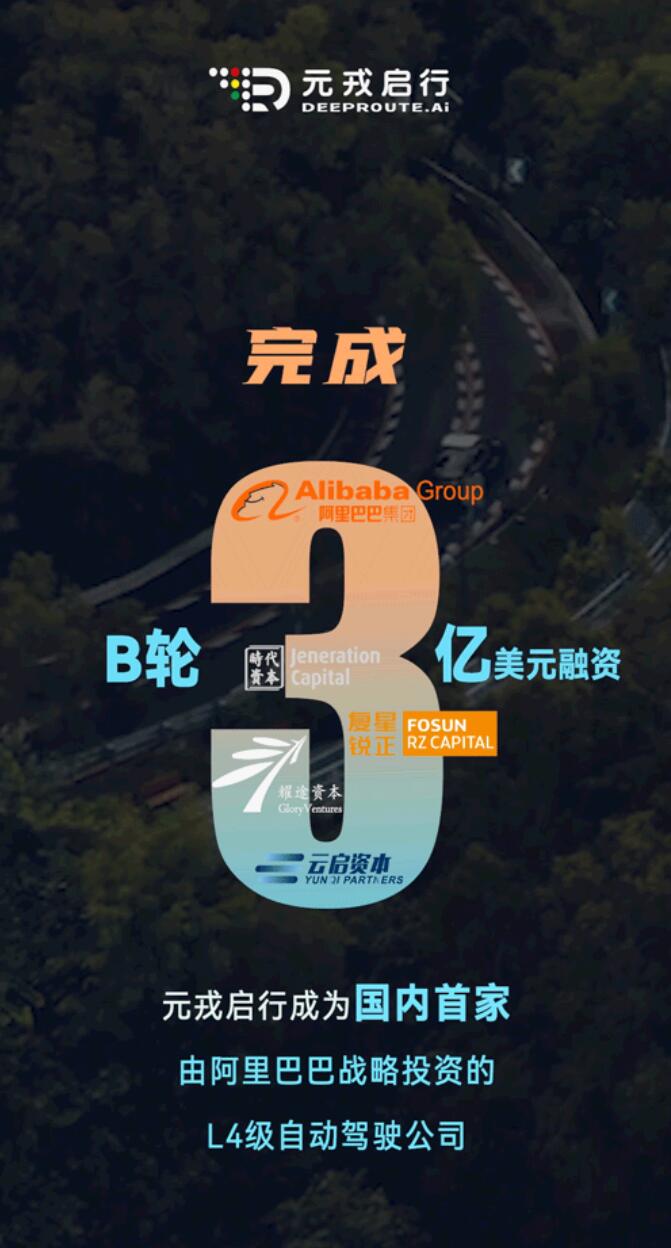